Sunday alcohol sales could be coming to Calhoun County

The Calhoun county will be asking voters at the polls if alcohol should be sold on-premises or off-premises. 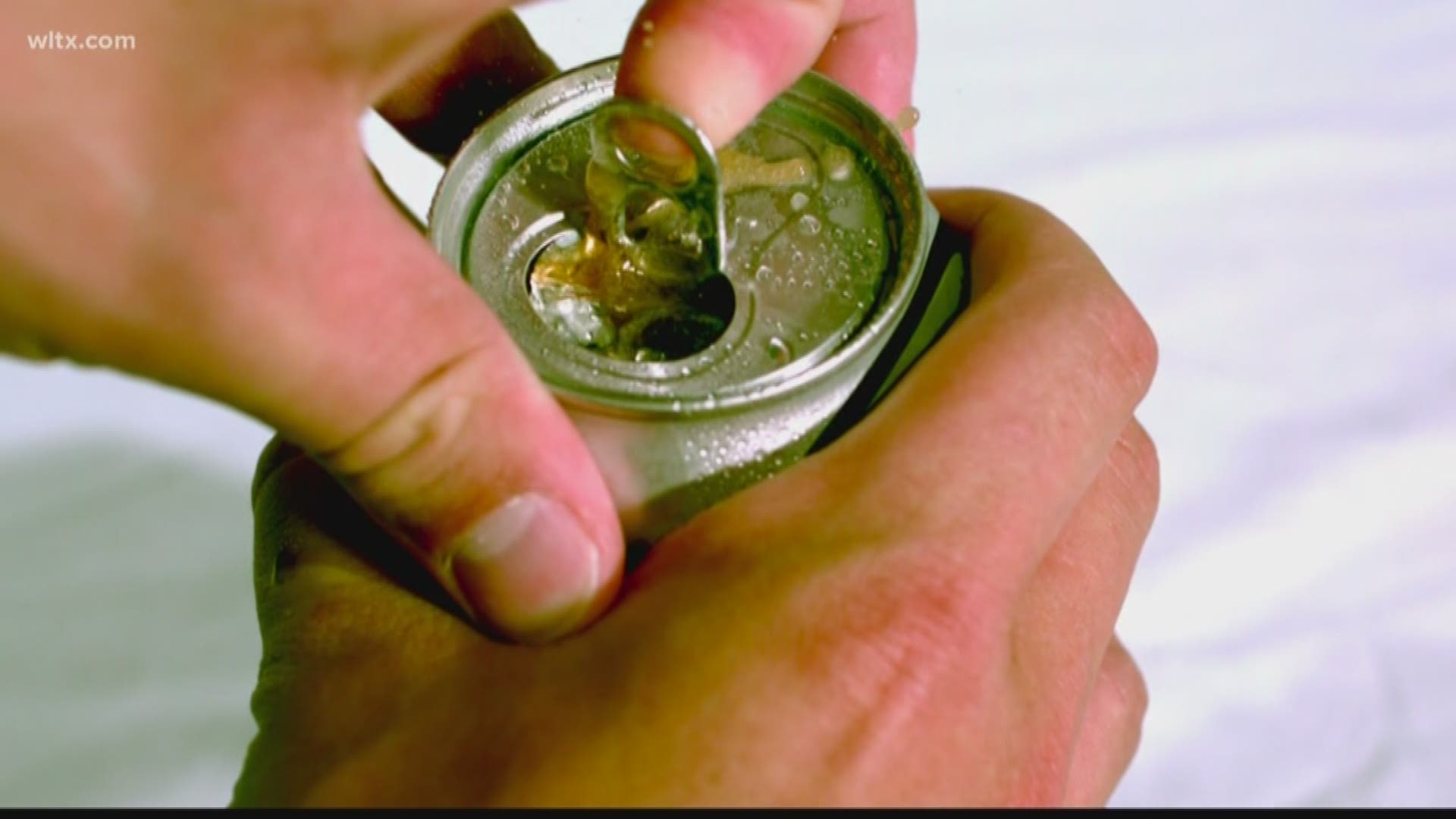 Calhoun County, SC (WLTX) - Buying alcohol on Sundays may be a possibility in Calhoun County depending on a vote on election day.

David Summers, the county council chairman for Calhoun, knows as much as anybody else here that you can't buy alcohol on Sundays in this county.

"Calhoun County, we've been behind on a lot of these things. Richland, Lexington, and Orangeburg. All of them have a beer license," said Summers. "You know we might as well bite the bullet and throw it on the ballot."

He's talking about the ballot on election day November 6. The county will be asking voters if alcohol should be sold on-premises or off-premises.

Calhoun County sent News 19 the questions that will be on the ballot on election day. The two questions are:

Basically on-premises means at restaurants and off-premises at convenience and grocery stores. Each question will have a yes or no to answer the question.

"It's just part of our lifestyle now. Some people want it and some people don't want it. They'll have to make a decision on what they want to do," said Summers.

Some don't like the idea of beer being sold on Sundays for religious reasons. While Summers doesn't have any opinion on the vote, he does think it could help businesses.

"The gas stations and all say they would like to have it. They say they're missing out on all that money when these people are going through to the lake. I think these boys need an opportunity for their business," said Summers.

Vraj Patel who works at the Quick Pantry in St Matthews says it would make a big difference for his business.

"I think it's good to have alcohol sold on Sundays. It could be good for the customers to have it available nearby here rather than go to another county and buy it,” explained Patel.

Summers says he hasn't heard much push back yet. He says ultimately it’s up to the voters.

"I don't think they'll be selling tons of beer. It won't be like calling Anheuser-Busch to come and bring them more beer on Sundays and things like that. I don't think it'll change people's habits in Calhoun County,” said Summers.

Orangeburg County voters approved the sale of alcohol on Sundays back in 2016.