The U.S. Supreme Court did not comment on their decision to reject Rodney Reed's request for DNA testing Monday, according to the Austin-American Statesman. 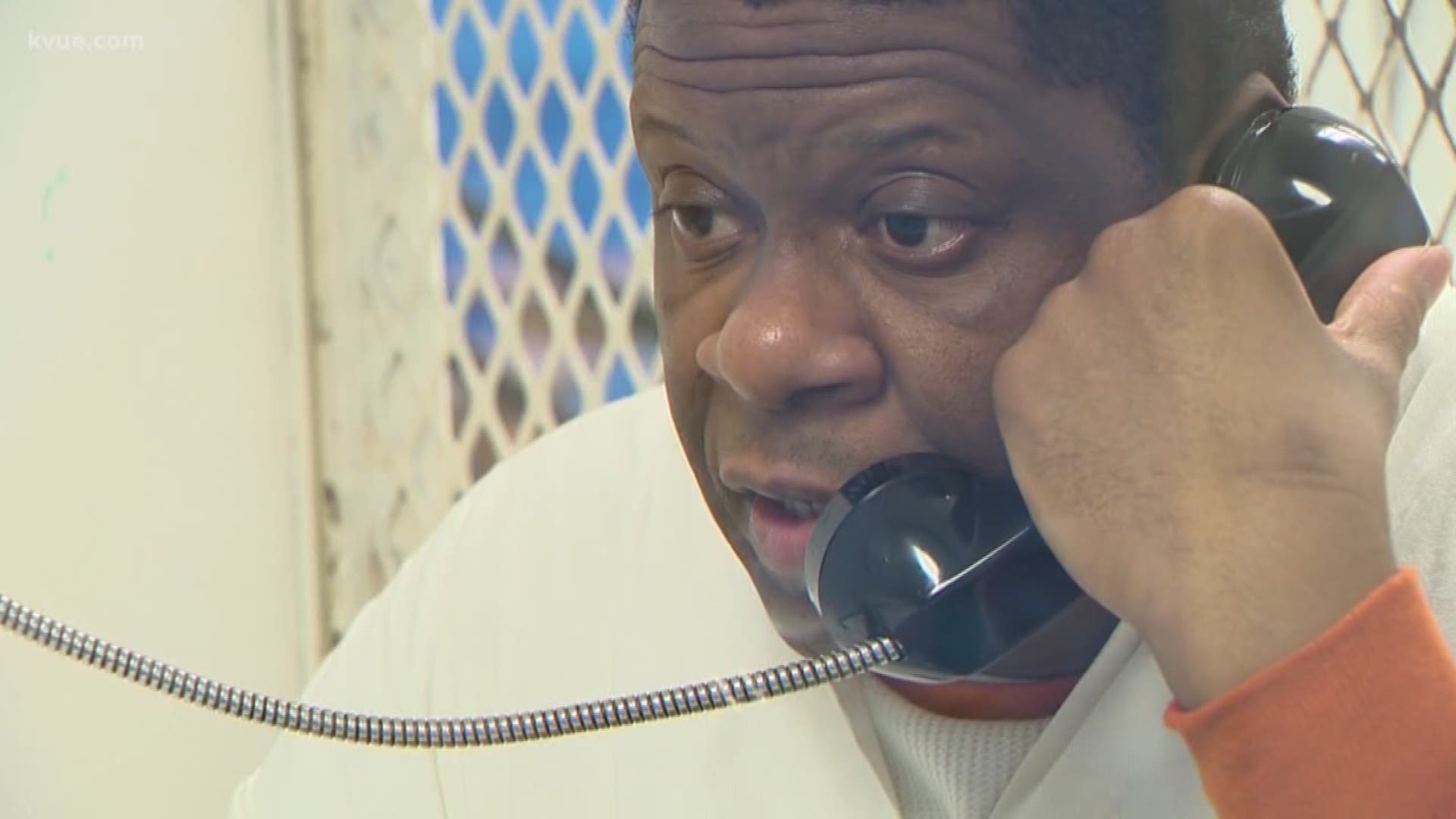 The U.S. Supreme Court on Monday denied an appeal from Rodney Reed, the man accused of murdering a woman in Bastrop County in 1996, to test DNA evidence from the original crime scene.

Reed, who was sentenced to death in 1998 for the rape and murder of Stacey Stiles, and his attorneys have made several attempts in recent years to have investigators test the crime scene. According to KVUE's media partners at the Austin-American Statesman, Reed's attorneys said they believe testing the crime scene will offer new clues to who actually murdered Stiles.

However, the Statesman reports that prosecutors don't believe testing the crime scene will help solve the murder, claiming that the evidence has been contaminated over the years.

Monday's ruling from the Supreme Court follows one year after a Texas Court of Criminal Appeals denied Reed's request for DNA testing.