Suspect in Newberry home invasion in custody after assaulting, tying up couple 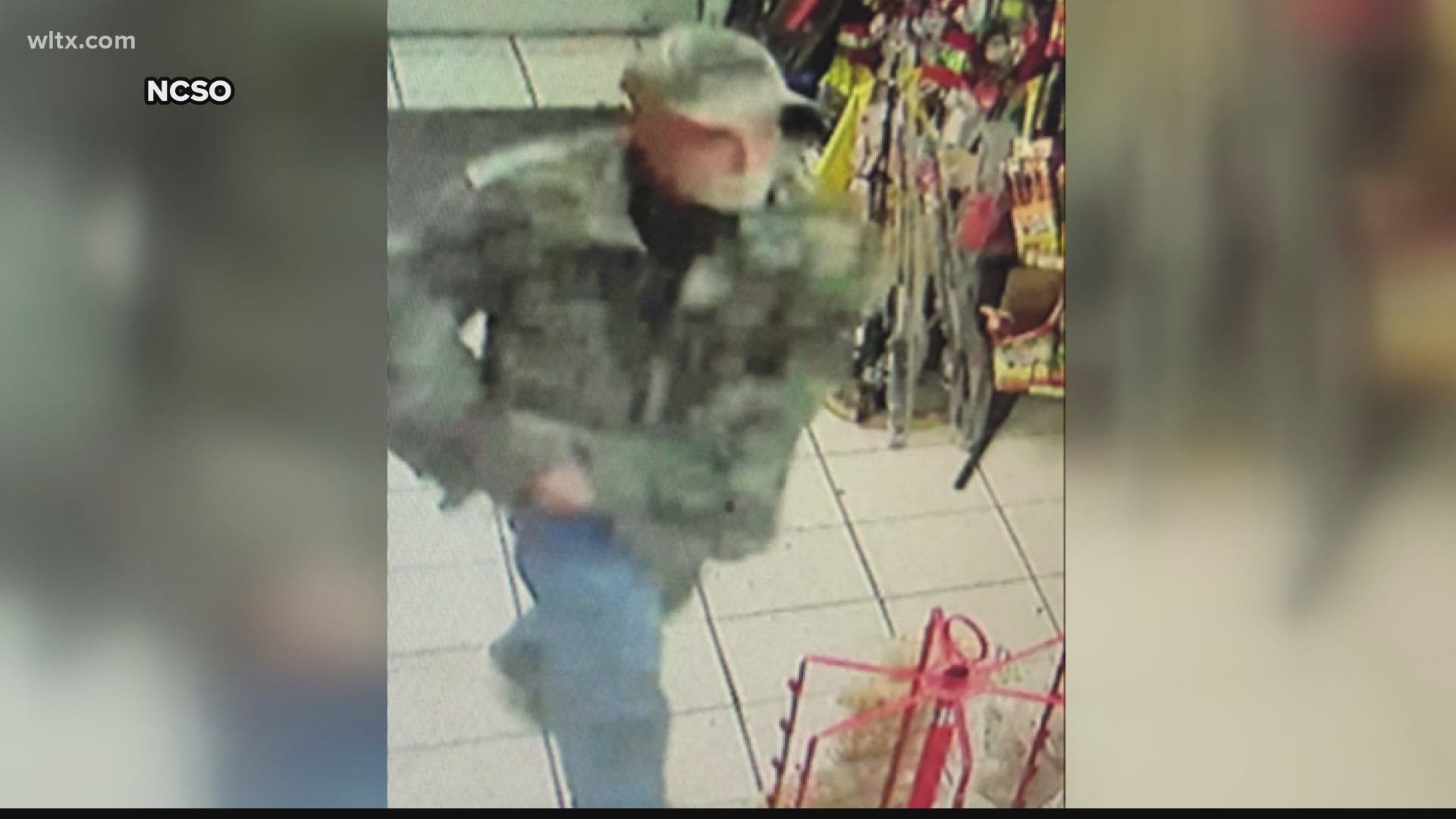 NEWBERRY COUNTY, S.C. — Newberry County Sheriff's Office say the man who broke into a couple's home, tied them up and then stole their car is now in custody.

Foster says a homeowner was confronted by 51-year-old Tracey Glenn Parsons that came out of the woods behind the home. A brief confrontation took place and the Parsons struck the homeowner with a pistol. He then tied the victim up with zip ties. Then Parsons entered the home and confronted a female resident, striking her with the pistol and tying her up. The suspect then took the keys to the victims’ car and fled.

Responding an alert put out by deputies, a DNR agent spotted the vehicle near Spearman Road and SC Hwy 34 and began to follow it. A trooper and a Newberry County deputy were near and caught up with the vehicle. After a short pursuit, the he drove the vehicle into a soybean field and fled on foot into a wooded area.

A SLED helicopter and K9 units were brought in to search the area. The active search was later called off.

No further details have been released.

News 19 will continue to update this story as more information comes in.