Officers have charged a 29-year-old man with her death. 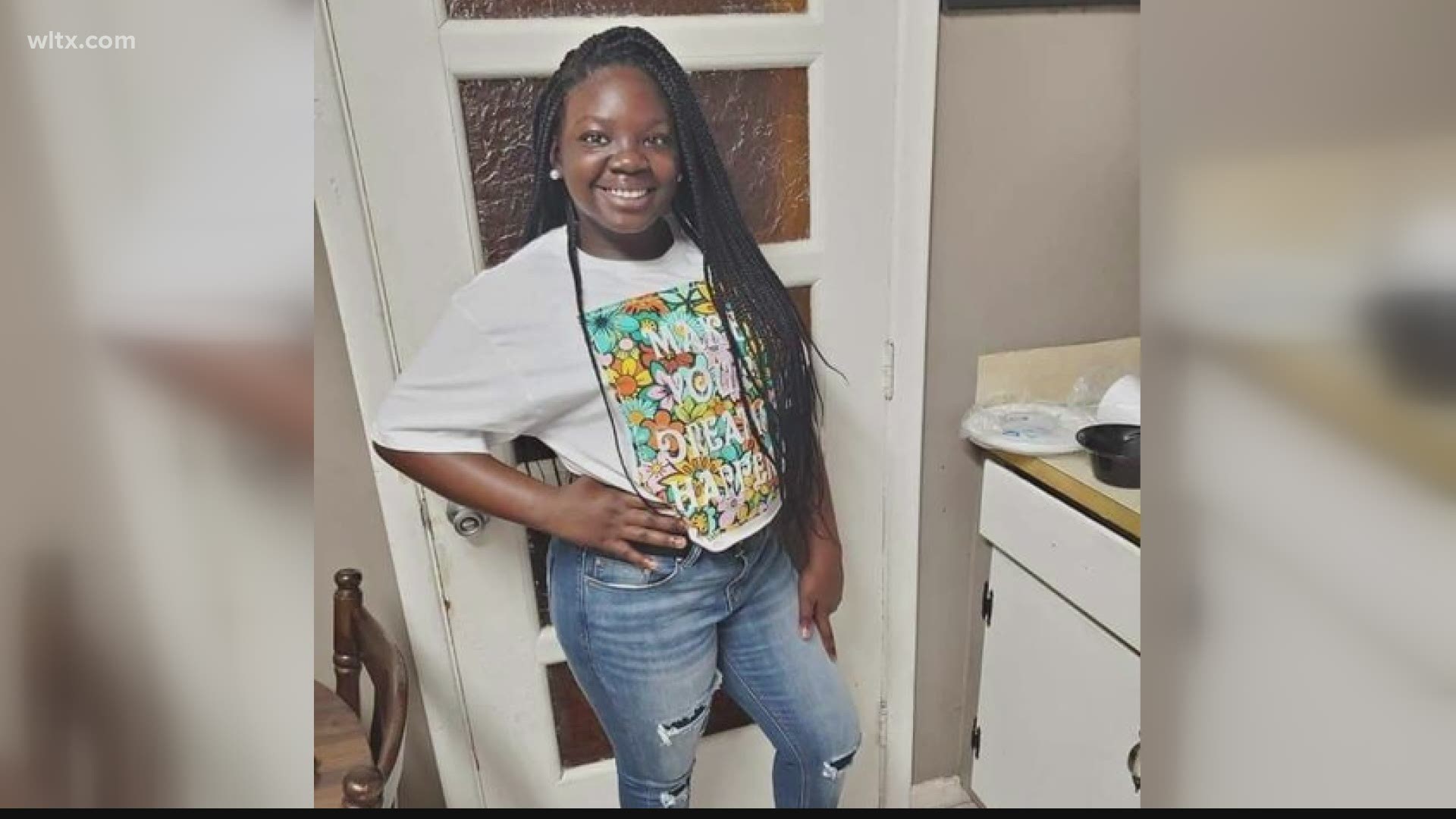 LEXINGTON COUNTY, S.C. — Lexington County deputies have arrested a suspect who they say killed an 11-year-old girl and wounded another child.

Quayshaun Xzander Clark, 29, is charged with murder, attempted murder, possessing a weapon during a violent crime and discharging a firearm into a dwelling, according to arrest warrants.

“Based on evidence collected at the scene and information detectives gathered during interviews, Clark fired a high-caliber gun, known as a Draco, multiple times into a home on Madera Road the night of June 9,” Lexington County Sheriff Jay Koon said. “Multiple witnesses told us Clark had a Draco during the shooting.”

Officers say 11-year-old Tashya Jay was at a friend's home when stray bullets came into the house, striking and killing her.  Jay's 13-year-old friend was also hit by gunfire, but she was treated and released from the hospital and is expected to make a full recover.

The gunfire came as a result of a party several houses down that ended in a gunfight.

Lexington County deputies say Clark can also be seen in a social media video at the scene prior to the shooting.

“Deputies arrested Clark Friday afternoon after community tips led them to a home in Gilbert,” Koon said. “Our work on this case continues. We encourage anyone with more information to come forward and share the tips they have with Crimestoppers.”