A first court appearance has now been set for 9 a.m. April 22 at the Richland County Judicial Center 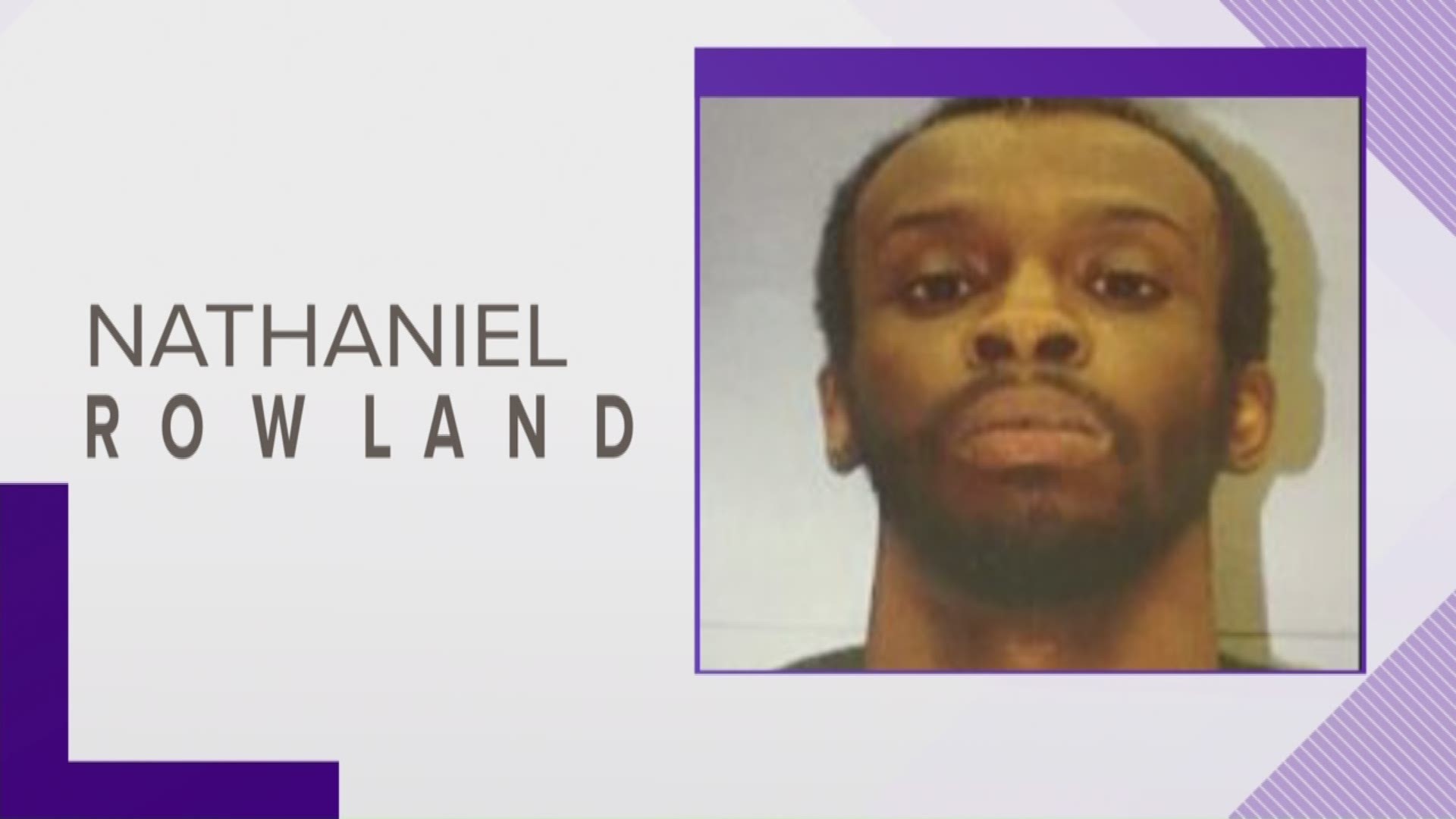 COLUMBIA, S.C. — A court date for the 24-year-old man accused of killing a USC student has been set for later this month.

Nathaniel David Rowland is charged with murder and kidnapping in the death of 21-year-old Samantha Josephson, a senior at the University of South Carolina.

Josephson was last seen in Five Points around 2 a.m. March 29 when she got into a car she mistook for her Uber ride. Columbia police say that car belonged to Rowland, who reportedly killed the student and dumped her body in a wooded area about 70 miles away in Clarendon County.

Rowland reportedly returned to Five Points the next morning, where he was arrested by officers.He was set to appear at bond hearing on March 31, but waived his right to be there.

"Shame on him." That's what Samantha's mother Marci Josephson had to say about Rowland's absence. "We'd like him to be here, to see his evil face," she continued.

Marci, along with Samantha's father Seymour Josephson, both spoke at the hearing. They described their daughter as "full of life," saying the suspect has "taken away a piece of our heart, soul, and life."

A first court appearance has now been set for Rowland at 9 a.m. April 22 at the Richland County Judicial Center, where a circuit court judge will determine his bond.

Samantha's mother has asked the judge to deny bond for the suspect.