The body of Angela Lee Young was found on Calk Street in Columbia on December 9, 2018. 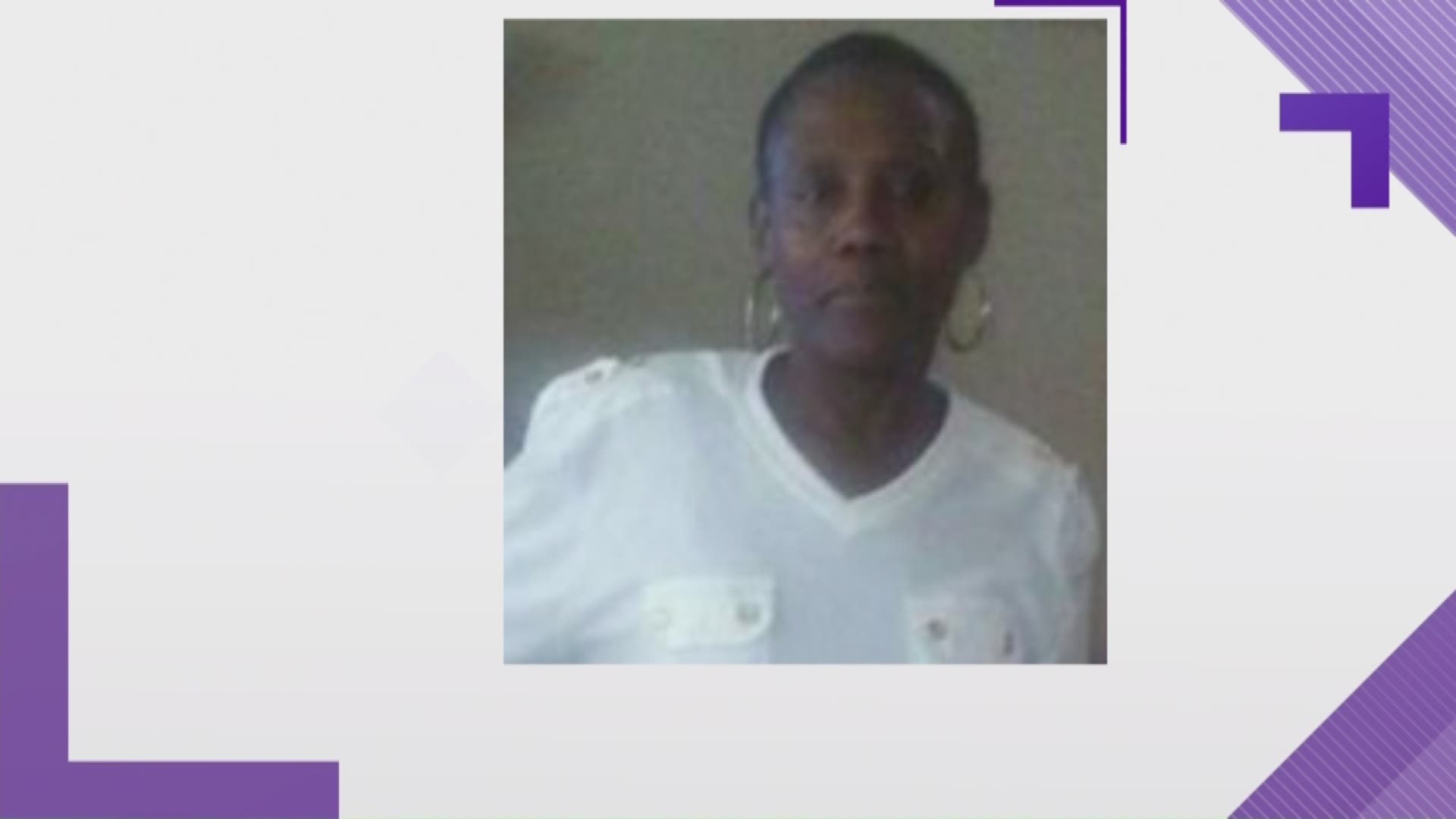 Columbia, SC (WLTX) — Officials Monday said suspicious death of a Columbia woman is now being investigated as a murder.

Angela Lee Young, 50, died from a gunshot wound to the upper body, according to Richland County coroner Gary Watts.

Young was found in the 3000 block of Calk Street in Columbia Sunday morning. Police say a citizen found Young unresponsive in the road and called 9-1-1.

Police say they are seeking persons of interest to ask them questions about the case.

Young’s family has also released a photo to help generate tips in the investigation.

Anyone with information about the case is asked to contact Crimestoppers anonymously in any of the following ways:

Information leading to the arrest in the case could result in a cash reward of up to $1,000.