According to the Swansea Police Chief, the state of South Carolina is just outside the top ten when it comes to child abuse cases across the country. 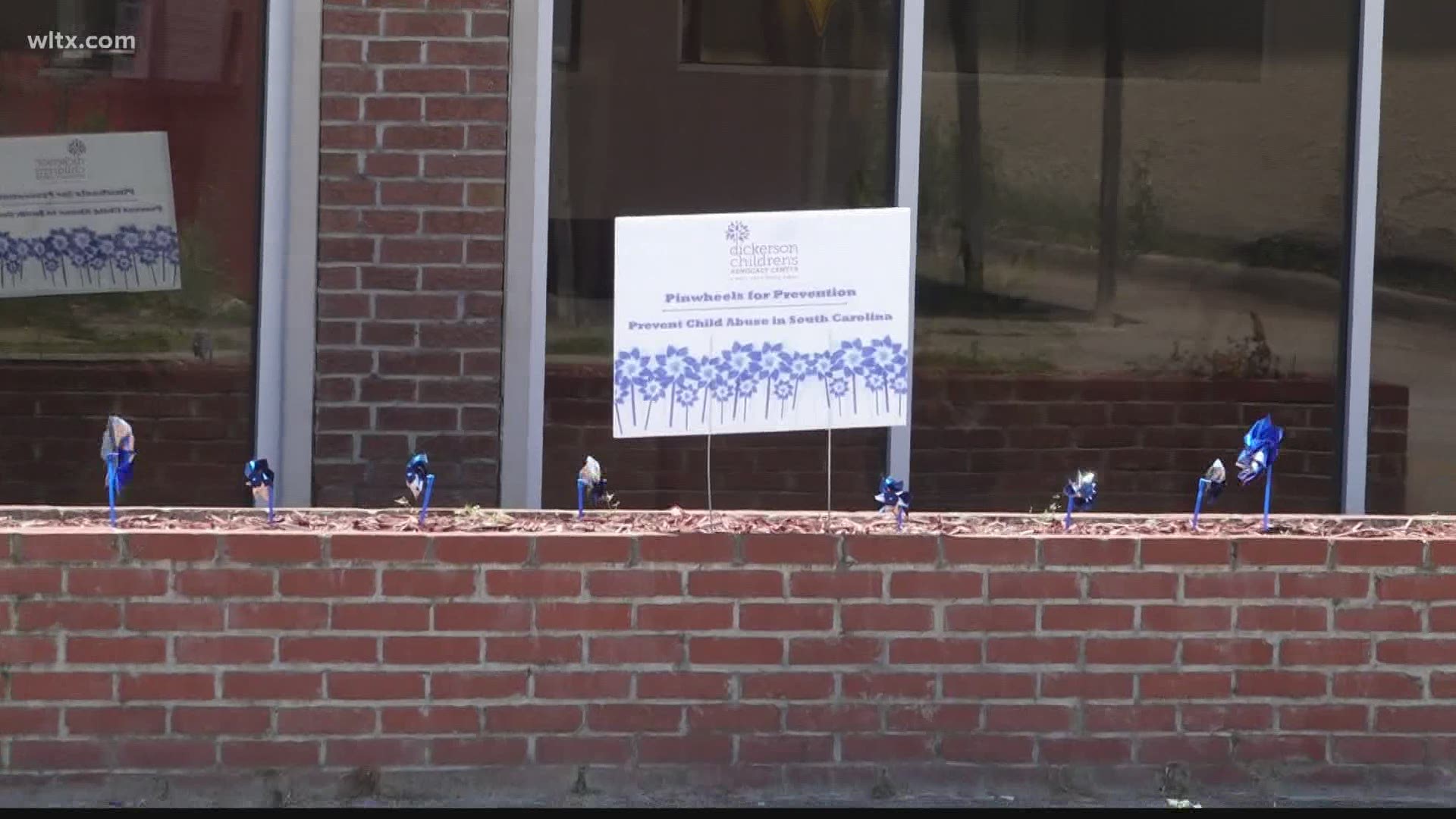 SWANSEA, S.C. — The Swansea Town Police Department has been taking time to talk with members of the community about National Child Abuse Prevention Month.

Blue pinwheels have been placed around the Midlands to bring awareness to National Child Abuse Prevention Month.

Swansea Police Chief Earl Williams III was named police chief for the department back in December. He says this is the first time they've done something for National Child Abuse Prevention Month.

"As a part of that, my staff and myself along with Mayor Sanders, we visited our local daycares in the area of Swansea taking them cupcakes to represent the month," said Chief Williams. "Also touching base with the staff letting them know that we're here for them, answering any questions that they may have."

According to the police chief, the state of South Carolina is just outside the top ten when it comes to child abuse cases across the country.

"I'm a member of Lexington District Four as a child advocacy team. That team assists of teachers, guidance counselors, law enforcement officers, DSS (Department of Social Services) officers," explained Chief Williams. "We're created so that we can use a proactive approach to combat this child abuse problem that we have in South Carolina."

The police chief says the child advocacy team meets regularly to figure out ways to help kids who may be in child abuse situations.

Chief Williams believes it's important for people to come forward if they believe child abuse is happening.

"We want to make sure that we not only drop those numbers but eliminate those incidents as a whole," said Chief Williams. "If you see something, say something. Don't let even the littlest thing go by without somebody letting law enforcement or school administrators, staff know."

The police chief continues to have National Child Abuse Prevention Month every April.