Taking an Uber or Lyft through Comet to the grocery store? What you need to know

The bus transportation company says part of the reason they started this new pilot program, “Comet to the Market,” was to help people who are in food deserts. 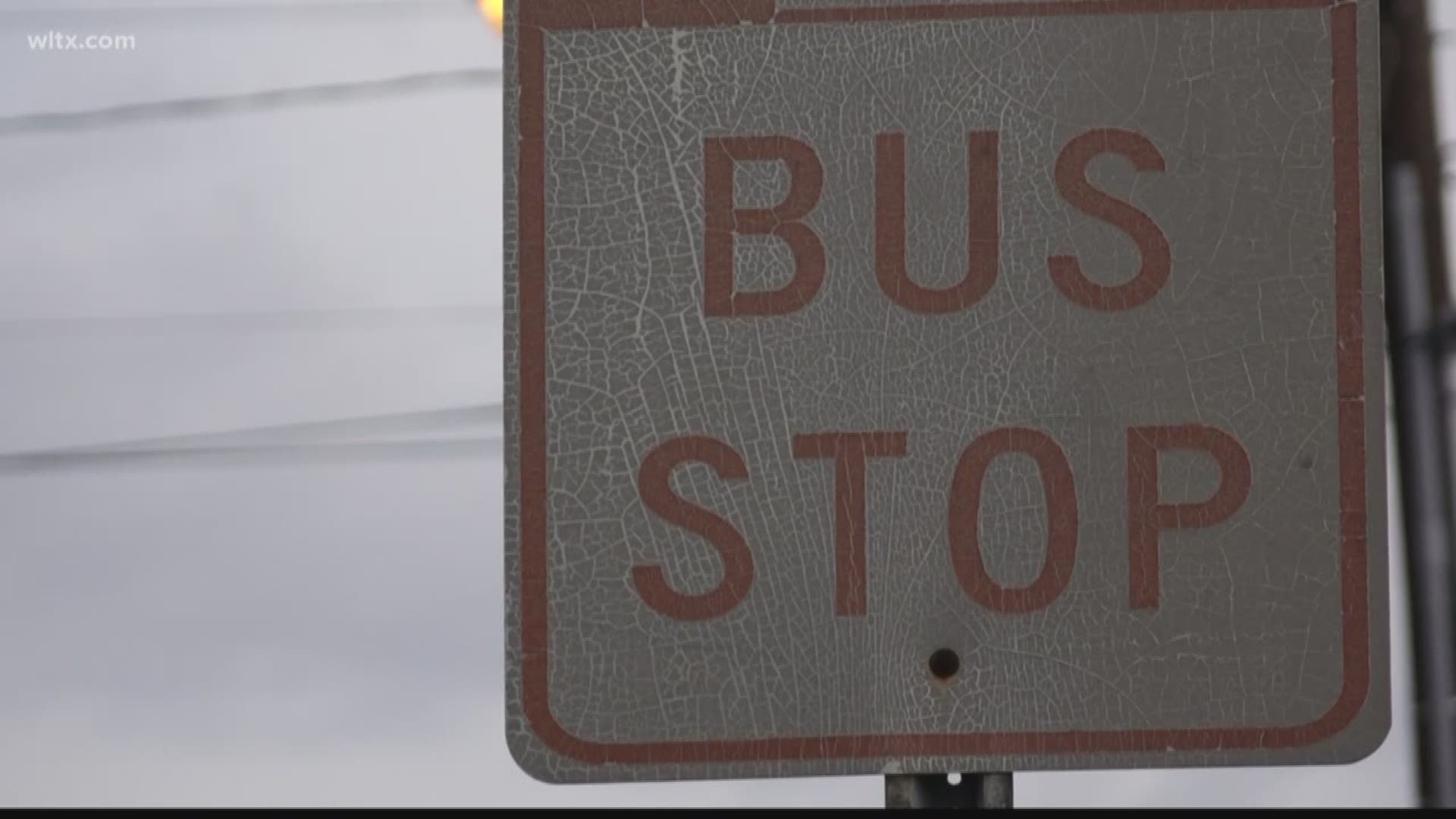 The new pilot program from Comet that partners with Uber and Lyft has now officially started in the Midlands.

Since the announcement was made two weeks ago that Comet would be partnering up with Uber and Lyft, many people have been excited about the new way to get around to the grocery store.

With the deal, Comet is giving people $5 vouchers to take an Uber or a Lyft to get to the store with fresh produce and meat and back home.

The bus transportation company says part of the reason they started this new pilot program, “Comet to the Market,” was to help people who are in food deserts.

John Andoh is the executive director of Comet and explained how this program will work.

"Between 6 a.m. and 10 p.m., seven days a week, as long as a user is boarding anywhere there is a Comet bus service, they can go to any fresh food market that serves fresh produce or fresh meats to and from that market," said Andoh.

To use this new program, you must live along Comet's bus routes.

The North Main Street area in Columbia is one of the areas that doesn't conveniently have a grocery store for folks to walk to.

Most recently, this area lost the Save-A-Lot on Harden Street. The store closed on the first of the year. Now a business called Foodshare is using the building at the moment.

News 19 went to North Main to talk to people in the community to see how they feel about having this new option.

Since the program just started on Tuesday, some folks were still not aware this was available to them.

While folks didn't want to go on camera, the majority thought using Uber and Lyft is a good idea. They say it would be great to be able to not have to carry their groceries on the bus and have the longer trips back home. People also say they like being able to be picked up and dropped off at their house which would make it more convenient. Others like being able to use an Uber or Lyft since there's not many grocery stores that are in walking distance.

If you’re planning on using this new method of transportation, this is how it works.

According to Comet’s website, the company says, “To get started, please download the Uber and Lyft app from App Store (iPhone) or Google Play (Android). If you do not have a smartphone or require mobility device access, please call (803) 255-7124 to request service.”

Once you download the app and put in the login information, you type in the grocery store you would like to go to. Once prompted, you can put in the promo code “COMETMARKET18” to receive the $5 voucher.

Comet says this can be used twice a week per passenger.