To some of his students, Arthur Snipes may look like a giant, but the love they have for him is undeniable. 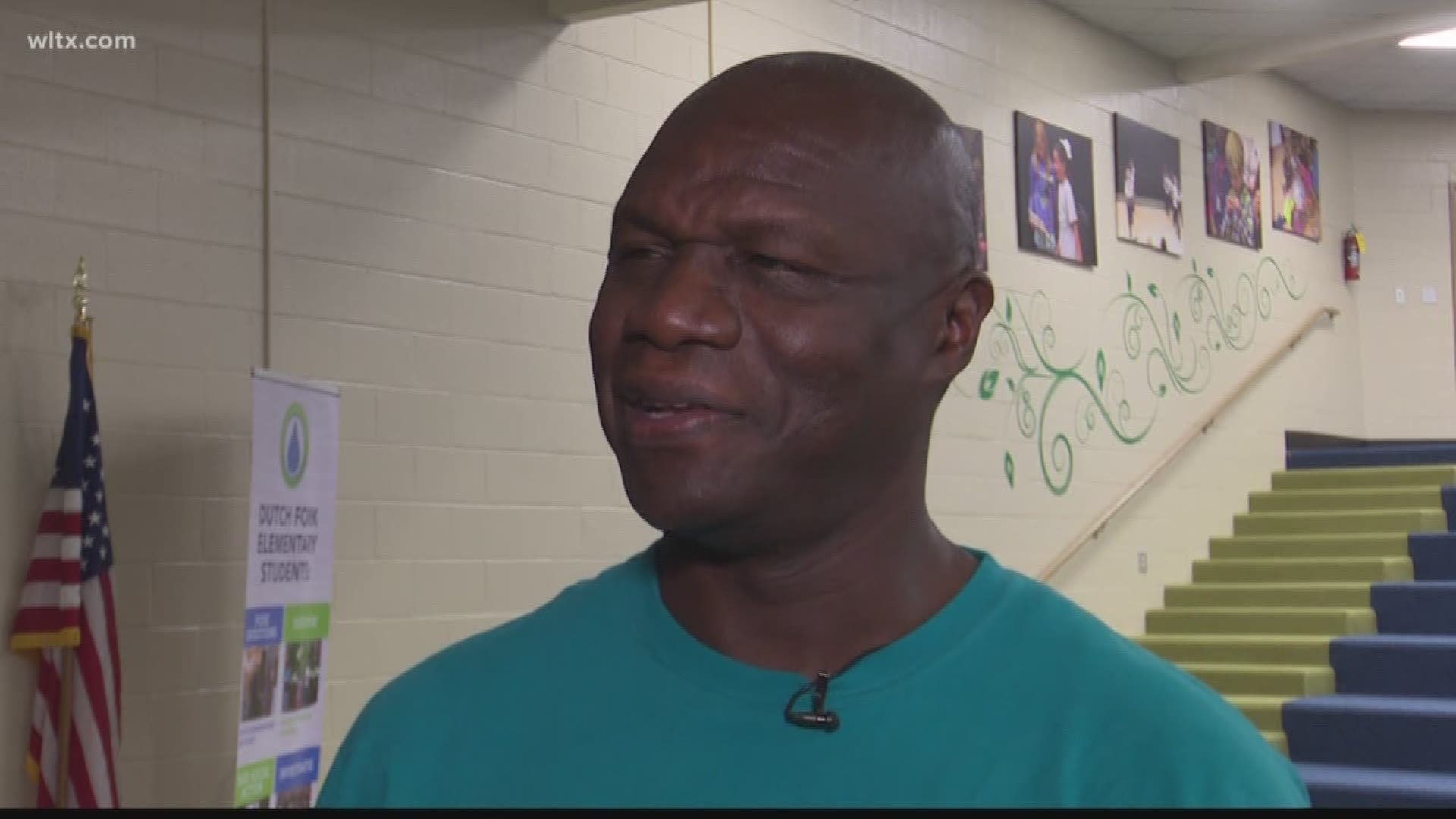 Irmo, SC (WLTX) — Programs and assemblies are a common occurrence at Dutch Fork Elementary School, but this one was to honor one of their own.

Arthur Snipe has been the Expectations Coach at Dutch Fork Elementary School for 8 years. To some of his students he may look like a giant, but the love they have for him is undeniable.

“He’s the biggest man in the building,” said Brandon Gantt, Assistant Principal. “It’s amazing to see him go into a kindergarten classroom where you have kids hugging his knees, because they don’t want him to go.”

Gantt says Mr. Snipe is an intricate part of their school. That’s why the entire student body participated in this huge surprise.

“I had no idea,” said Arthur Snipe. “Usually when we’re here in the mini-theater it’s a special occasion for the kids. I had no idea someone, let alone me would be honored in such a way."

If you know an educator like Arthur Snipe who deserves to be recognized for their hard work in the classroom, email TOW@wltx.com and tell us why that teacher should be selected as the next News19 Teacher of the Week.