More than 40 languages are spoken in Lexington Richland 5 School District. Mrs. Holland's job is to help each student learn English. 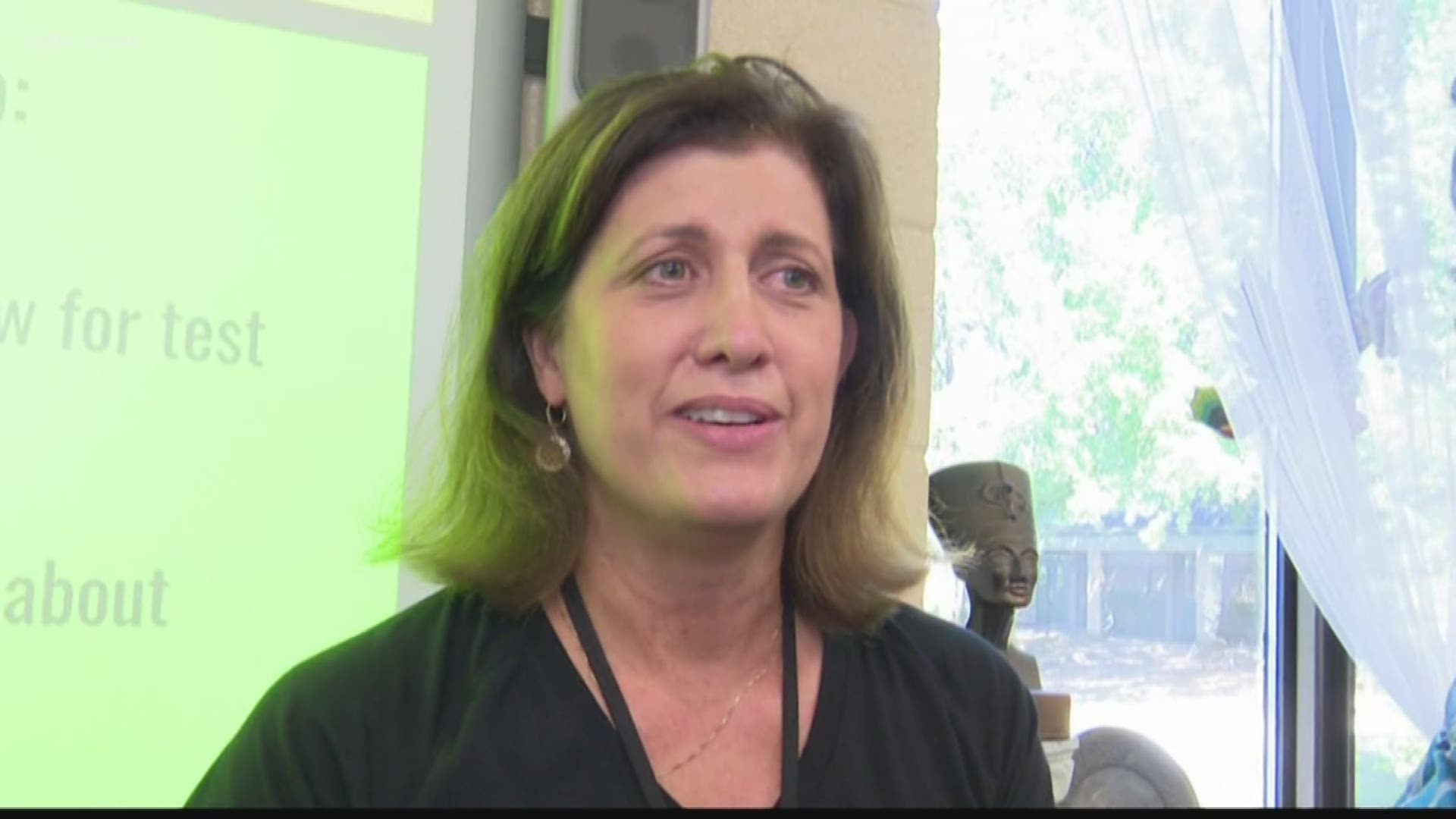 COLUMBIA, S.C. — Theresa Holland has been an educator for more than 28 years, and has spent the majority of her career in Lexington Richland 5 School District.

She teaches at Cross Roads Intermediate and Irmo Middle School.  Each student's English proficiency is assessed because it can vary greatly.  Some students know very little English, while others need just a little help with something as simple as conjugating verbs.

Even with so much diversity within her classes Holland only speaks English.  She says that she learns a lot from her students and that one day she would like to be fluent in Spanish and Mandarin.

Holland says it's important that students don't view their ESOL classmates as foreigners.  She wants her students to focus on their similarities and not their differences.

The key to her success lies in the fact that she believes, students respond well to teachers who show that they care about them.

News19's morning anchor, Brandon Taylor was once a student in Mrs. Holland's class.

If you know an educator like Mrs. Holland you can email us and nominate that teacher at TOW@WLTX.COM