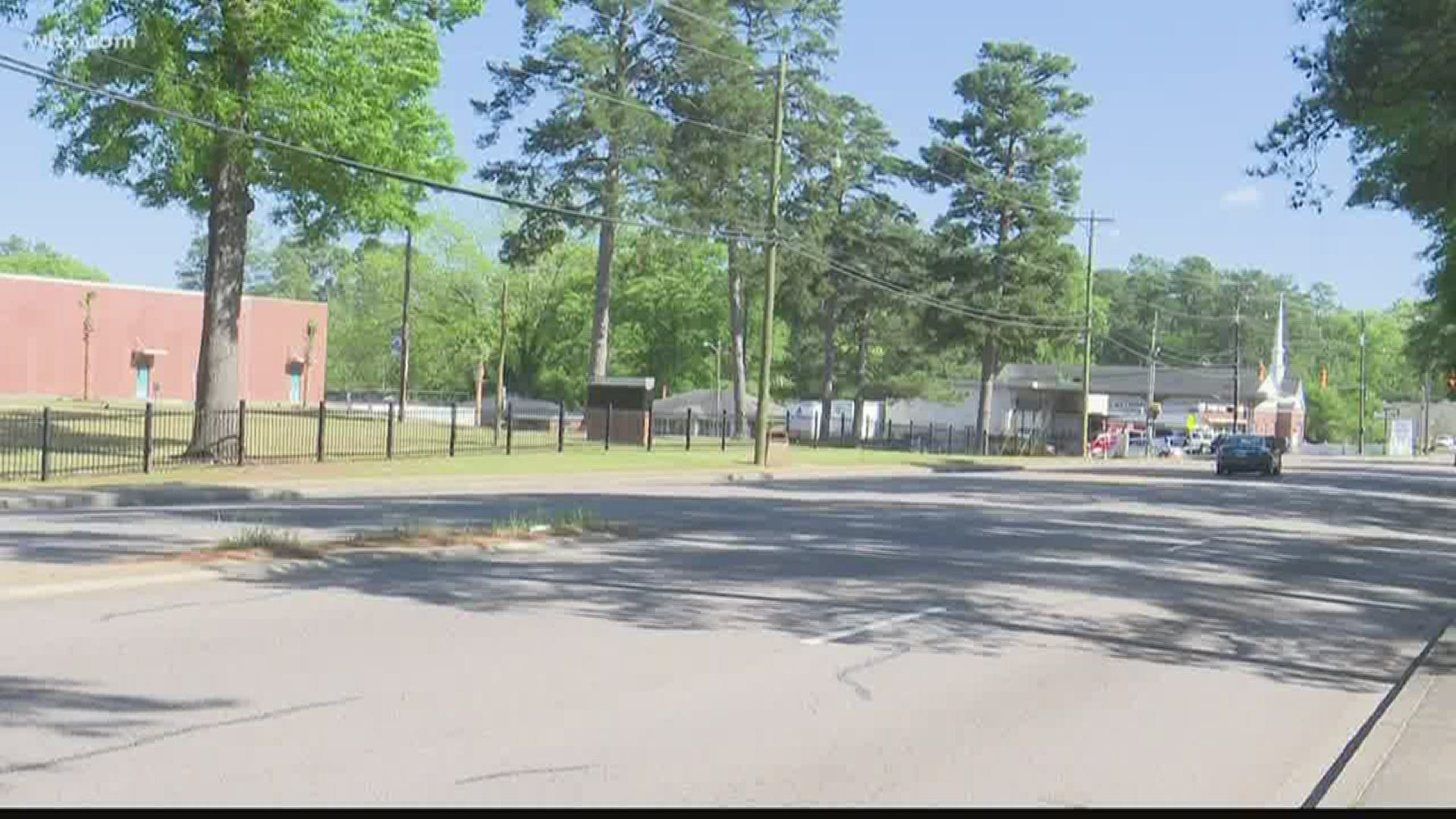 COLUMBIA, S.C. — A Columbia teen was shot and killed by police Wednesday evening in north Columbia.

During the foot chase, police say Ruffin produced a gun, and the officer fired his department-issued gun, striking the Ruffin once in the front part of the upper body. Ruffin was transported to Prisma Health Richland Hospital by EMS where he was later pronounced dead. 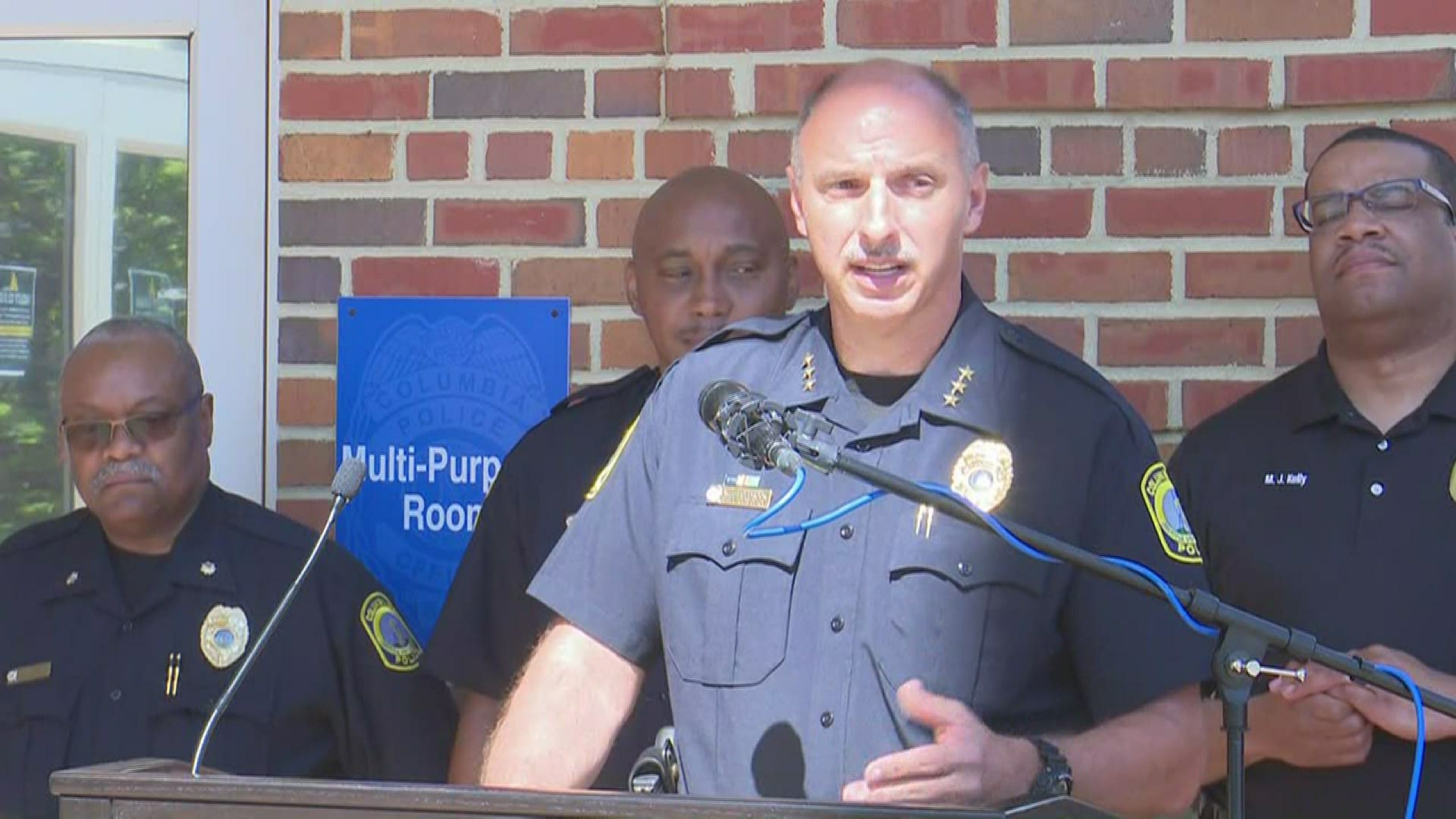 The chief said it's not clear how many shots were fired.

Holbrook did confirm there is a body cam of the incident and it's being reviewed. He added he will release it to the public but not until interviews are complete and more investigation is done.

Holbrook said a weapon was discovered beside Ruffin and there was a purse containing cash near him, but the relevance of that purse is not yet known.

The officer was not injured during the incident and police say he will be placed on administrative leave with pay pending the outcome of the SLED investigation. Chief Holbrook said he would release the officer's identity at a later date, only stating at this time that the officer was a white male who'd been with the agency for 4-and-a-half years. The officer had not been involved in any previous officer-involved incidents.

"We have confidence in our track record for accountability and transparency," he said.