It's been one year since police say a suspect opened fire on a group of Florence County officers, killing two of them. 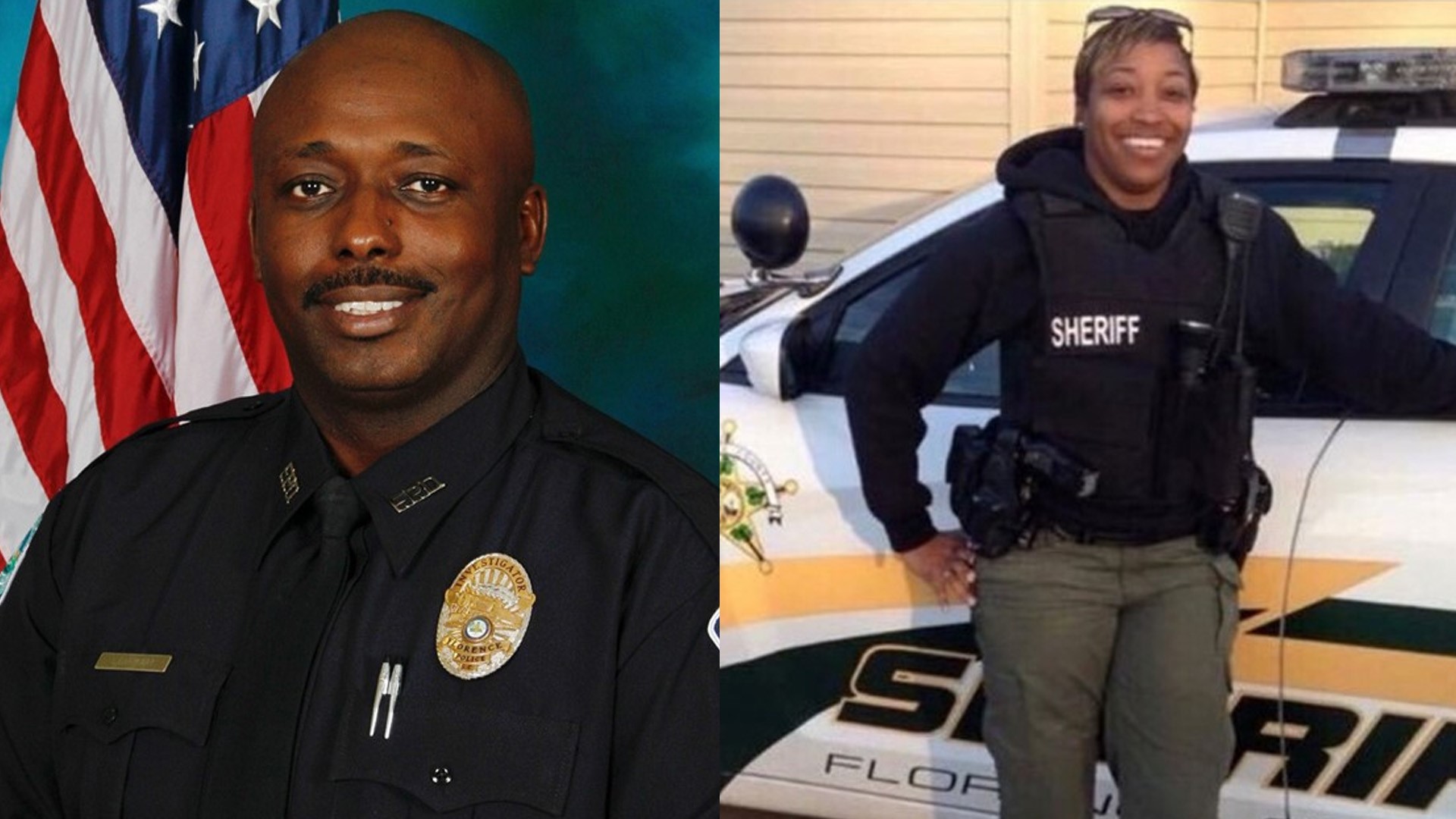 FLORENCE, S.C. — October 3, 2018: The incident began as Florence County deputies and Florence Police officers arriving at the home of Frederick Hopkins around 4:30 in the afternoon.

The deputies had arranged the time with Hopkins and were there to interview Hopkins’ son Seth about sexual assault claims that had been made against him. The deputies were there only to talk to the 28-year-old, not to arrest him.

As soon as the deputies pulled up at the residence in the upscale Vintage Place neighborhood and got out of their cars, Frederick Hopkins, 74, opened fire. The law enforcement officers had to be rescued by an armored vehicle that could shield officers and rescue personnel from gunfire. The process took 30 minutes.

“They were ambushed very quickly,” said Richland County Sheriff Leon Lott. “As soon as they got there, the ambush was in place.”

Lott, SLED and the FBI were called in by the Florence County Sheriff to assist in the shooting investigation. Lott and the RCSD became the lead investigative unit on the case.

Frederick Hopkins, a disbarred lawyer, had a history of charges against him, including a count of disorderly conduct in 2014 and two offences for letting his animals “run at large” in 2015 and 2017.

The charges against Seth Hopkins involved foster children in the home. Florence County Sheriff Chief Deputy reported on the day of the shooting there were children inside the home, but none were hurt. Seth Hopkins was charged with second degree sexual conduct with a minor victim 11 to 14 years of age and criminal sexual conduct in the first degree.

Due to the size of the crime scene – six blocks long and 100 yards wide, plus the contents of the 6,500 square foot home -- it took investigators 13 days to process the crime scene.

Investigators found that the elder Hopkins had used three guns to fire 39 shots at the law enforcement officers but that there was a total of 390 live rounds, two military-style assault rifles and 126 additional guns found on the property.

“Just going inside the house was chilling,” Lott said. “Seeing how it was all set up. The officers had no chance whatsoever.”

Frederick Hopkins later waived an initial hearing on his charges in Florence and was returned to jail in Columbia. The case will be tried in the Florence County 12th Judicial Circuit. No trial date has been set.