3 killed in crash on Two Notch Road in Columbia identified

The driver and two passengers inside the pickup truck were killed. 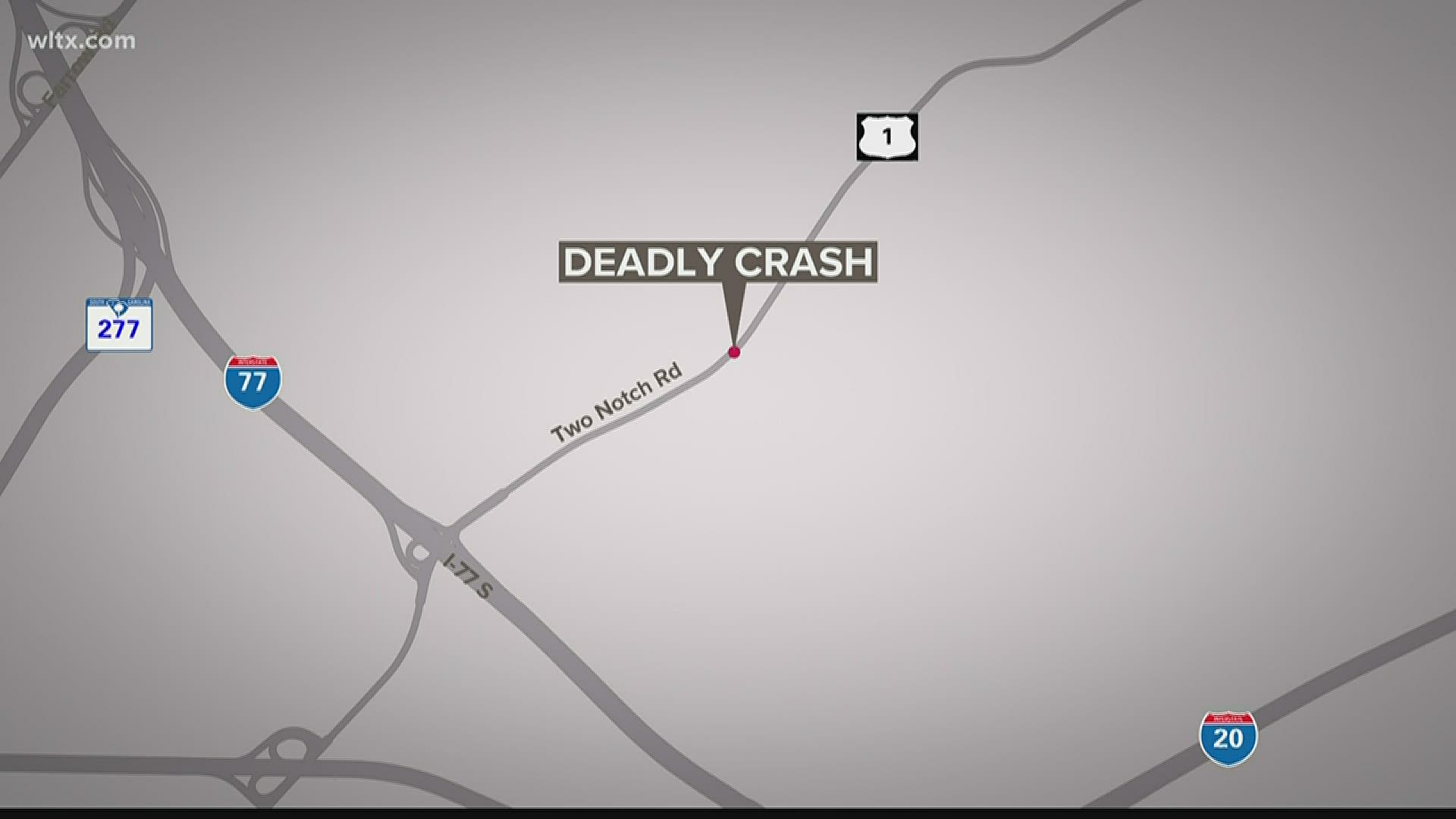 The collision took place at 2:08 a.m. on Two Notch Road near Grampian Hills Road, which is near where Two Notch and Interstate 77 meet.

Master Trooper Brian Lee with the South Carolina Highway Patrol said a Dodge Ram was traveling north on Two Notch Road when it went off the left side of the road and struck trees.

The driver and two passengers inside the truck were killed. Lee said they were not wearing seat belts.