The vibrant 6-year-old went missing after coming home from school on Monday, February 10. 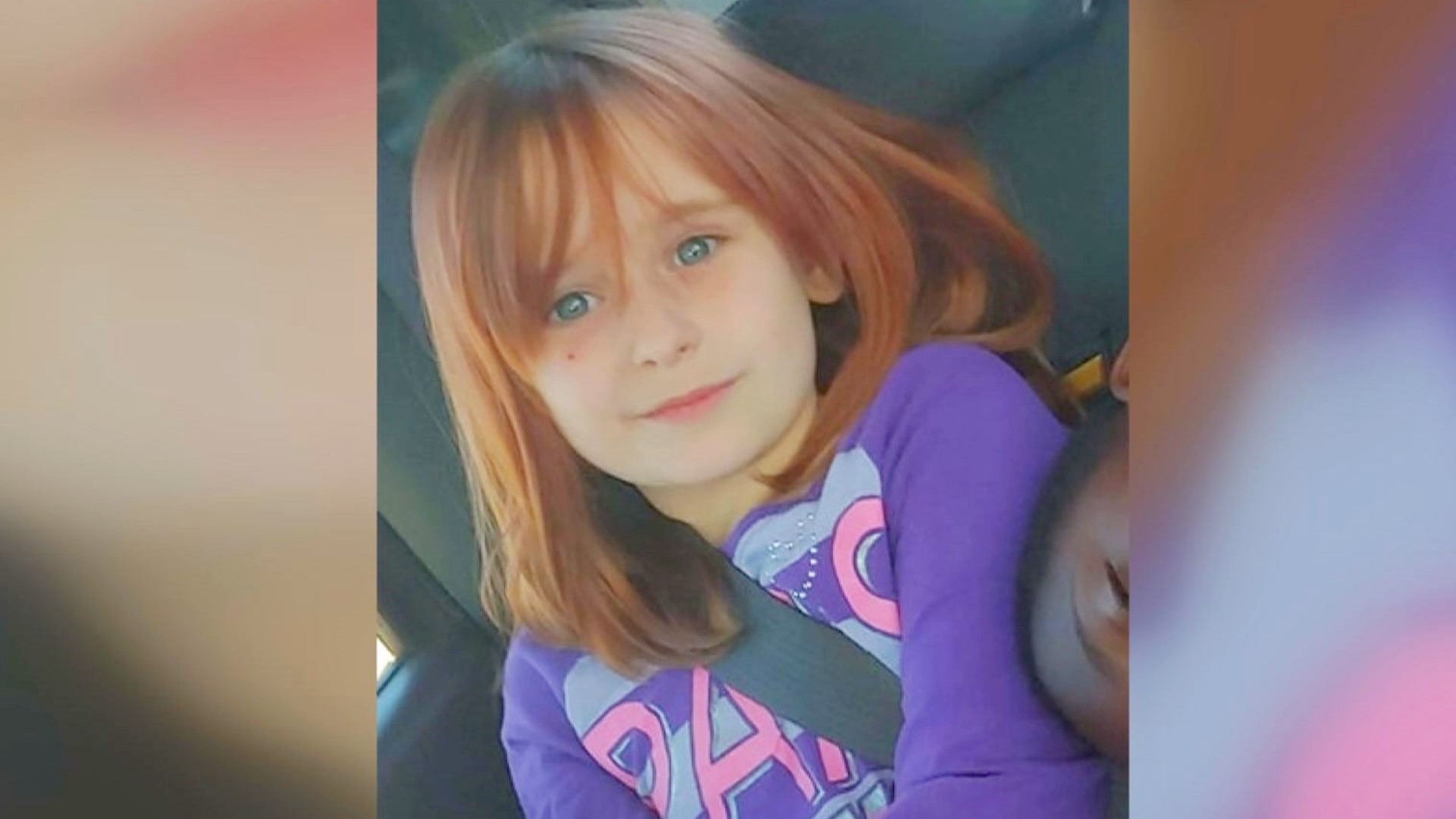 The 6-year-old went missing Monday, for nearly three full days, there was an heavy, frantic effort to find her.

Here's a look at how we got to Thursday:

On Monday, February 10, Swetlk was seen getting off her school bus after attending first grade at Springdale Elementary school.

Video from inside the school bus confirms this, as she could clearly be seen with her hands on the back of the bus seat as she made her way to the front. She was wearing a black shirt with the word 'peace' on the front and her strawberry blonde hair falling right around her shoulders.

Faye's mother was home at the time and said that Faye was outside playing in front of their home on Londonberry Lane in the Churchhill Heights neighborhood. Her mother noticed her missing around 3:44 p.m. that day.

It was the last time she would be seen alive.

The Cayce Department of Public Safety was contacted around 5 p.m. when her family reported her missing.

About 30 to 45 minutes later, more than 50 law enforcement personnel were on the ground searching.

They began asking for anyone in the area to check their security cameras or doorbell apps to see if she could be seen on video.

The search area that law enforcement was working was about a mile around her home.

When the Cayce Department of Public Safety's Chief Byron Snellgrove was asked if there was evidence of an abduction, the chief said, "not at this time, there doesn't appear to be."

On Tuesday, February 11, the search for Faye continued.

Law enforcement agencies updated the public on the case, announcing that members of the FBI and the SLED helicopter was involved. K-9s were deployed, as well.

By Tuesday, more than 200 law enforcement investigators were searching for Faye and the search radius expanded. Faye was also entered into the FBI's National Crime Information Center Database.

Her disappearance did not qualify for an Amber Alert.

On Wednesday, February 12, law enforcement told the media they were leaving no stone unturned and expanded the radius of the search well beyond the boundaries of her neighborhood, just off Hwy 302 near the Columbia Airport.

Searches were being made house to house, and local landfills were also included in the search. Law enforcement issued another plea for video and tips.

Officers also released pictures of two vehicles that they wanted to find.

On Thursday, February 13, after three days of searching, officers recovered Swetlik's body. An adult male had also been recovered at the site.

His voice trembling, Snellgrove said at a news conference, "it is with extremely heavy hearts we announce we have found the body of Faye Marie Swetlik."

Snellgrove added that the coroner confirmed the child's identity. He did not say where the child's remains were discovered.

Authorities are treating this as a homicide, but no arrests have been made, according to Snellgrove.

He also announced another discovery: a man was found dead in the neighborhood as well. At this time, the investigation into that death is just beginning.

Snellgrove described the whole investigation as "fluid," although he added that there is no danger to the community.