The new police chief will start his position on November 30th. 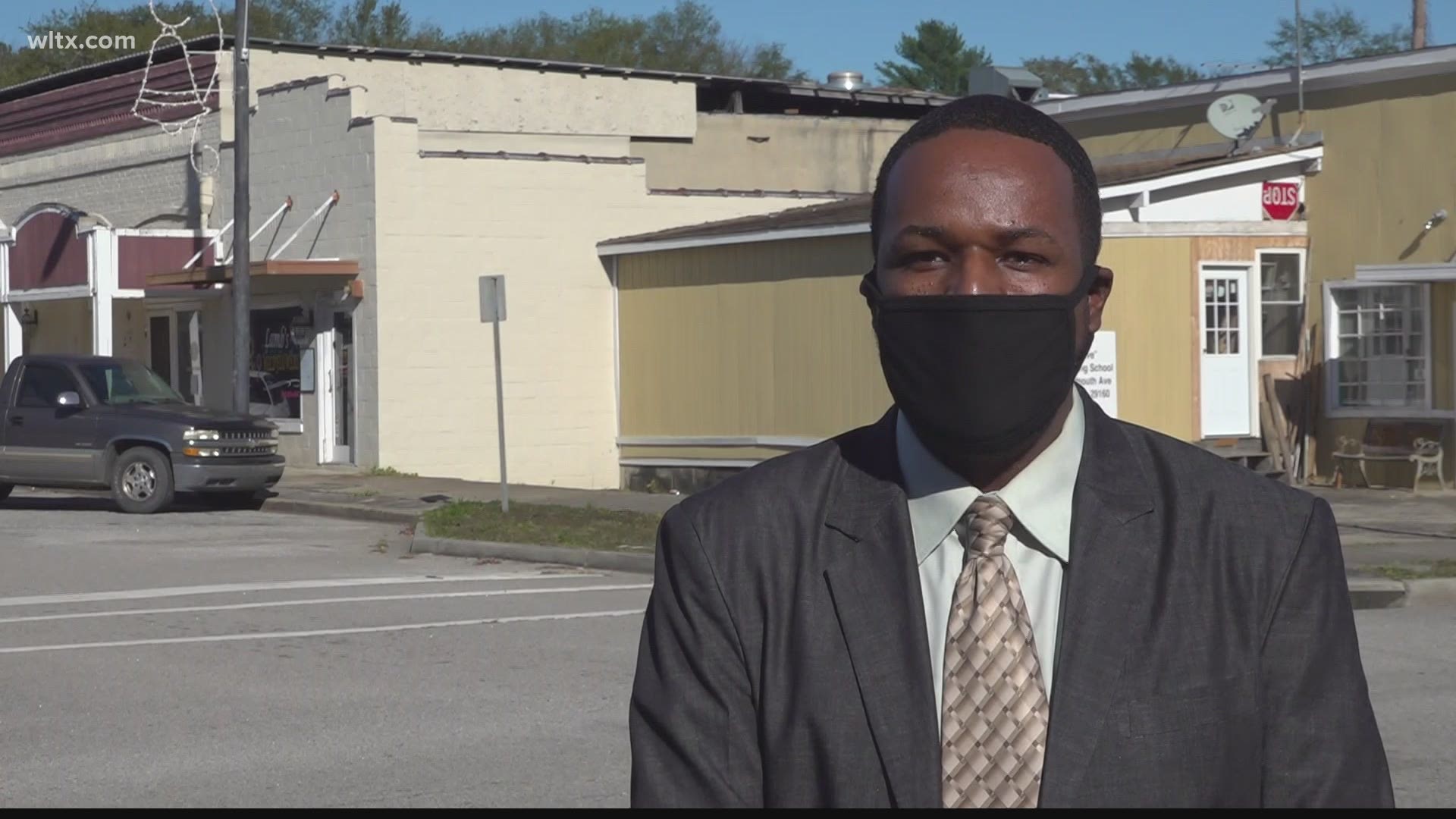 SWANSEA, S.C. — The Town of Swansea will be hiring a new police chief at the end of November.

Recently, several towns in Lexington County have hired new police chiefs or are in the process of hiring one.

The Town of Swansea reached out to Street Squad to let us know they will be hiring a new police chief at the end of the month.

Earl Williams III has been in law enforcement in South Carolina for the past 15 years.

"I wanted to help people, so law enforcement kind of steered me to that direction," Williams said.

He's served at the local level and, most recently, with the state as a training manager.

"I have experience in all facets of law enforcement from the corrections side of the house to being law enforcement university level to working in the county and now currently working for the state," explained Williams III. "I'm a defensive tactics instructor, I'm a firearm instructor and I'm a patrol rifle instructor."

One thing he wants to focus on is community-oriented policing and having projects for the town to build relationships. He also wants to be proactive on property crimes.

The new police chief will start his position on November 30th.

RELATED: Swansea senior is a News19 Player of the Week