One dead after pickup crashes into fire truck on Christmas Eve

One person is dead after a pickup truck lost control and crashed into an Orangeburg County fire truck on Christmas Eve. 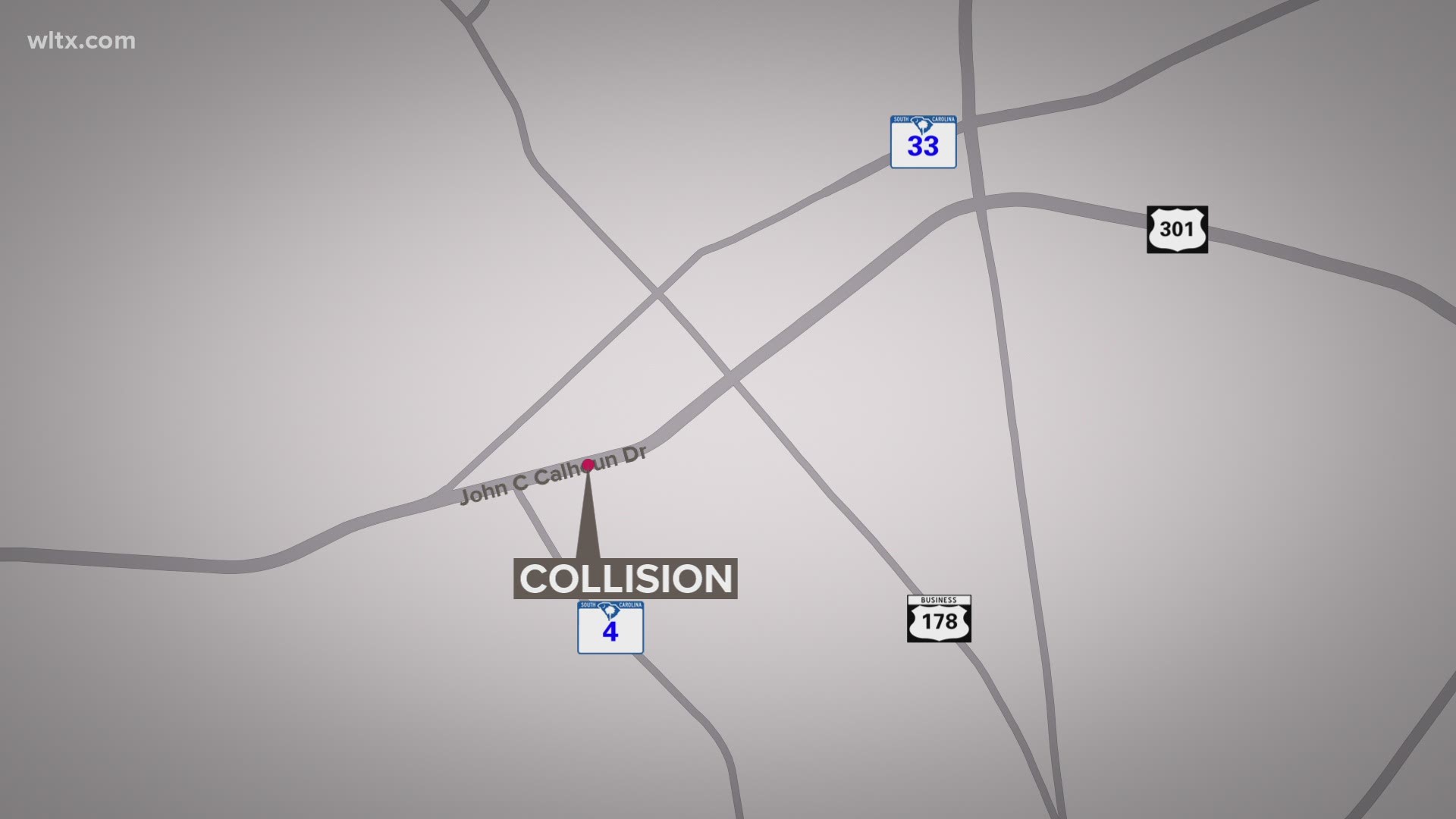 ORANGEBURG COUNTY, S.C. — One person is dead after a pickup truck lost control and crashed into a fire truck in Orangeburg County on Christmas Eve.

The accident happened around 7:30 p.m. Thursday on U.S. 301, just south of S.C. Hwy 4, according to Corporal Sonny Collins with the South Carolina Highway Patrol.

Troopers say the driver of a 2008 Dodge pickup truck was traveling south on U.S. 301 when the vehicle lost control, crossed the median and struck an Orangeburg County fire truck.