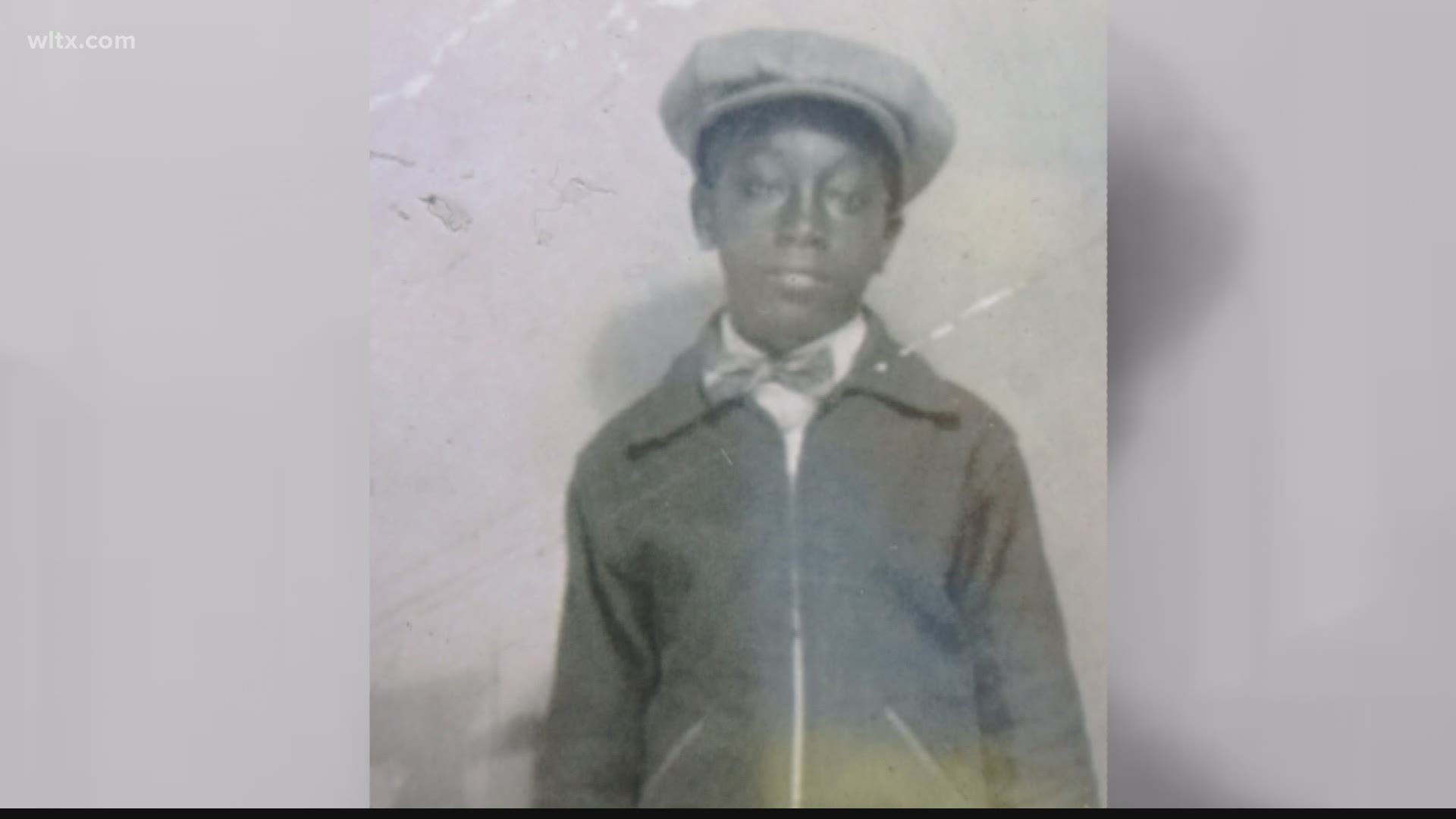 The latest podcast tells the story of the George Stinney, a 14-year-old Black boy from Alcolu who was executed in 1944. Stinney was charged with the deaths of two White girls from the town. His murder trial lasted less than a day, and all 12 jurors were white men.

RELATED: Stinney Sister: My Brother Did Not Do It

True Crime Chronicles
"Why? Why? She was such a good person. It is disbelief, I think in a... lot of ways. A numb, numb feeling that has never gone away." In our latest episode a murder victim's son shares the story of the crime, the hunt for the killer and the impact it had on those who loved his mother.

Seventy years later, a judge threw out the conviction, saying she found "fundamental, Constitutional violations of due process" in the 1944 prosecution of the teen.

WLTX has done many stories about the case over the years. When Vault Studios began searching for answers and contacts in order to tell the story, they called longtime News 19 anchor Darci Strickland. You can hear her account of covering Stinney's case 70 years later and what it meant to his family to have his conviction vacated.

A link to the podcast can be found here.