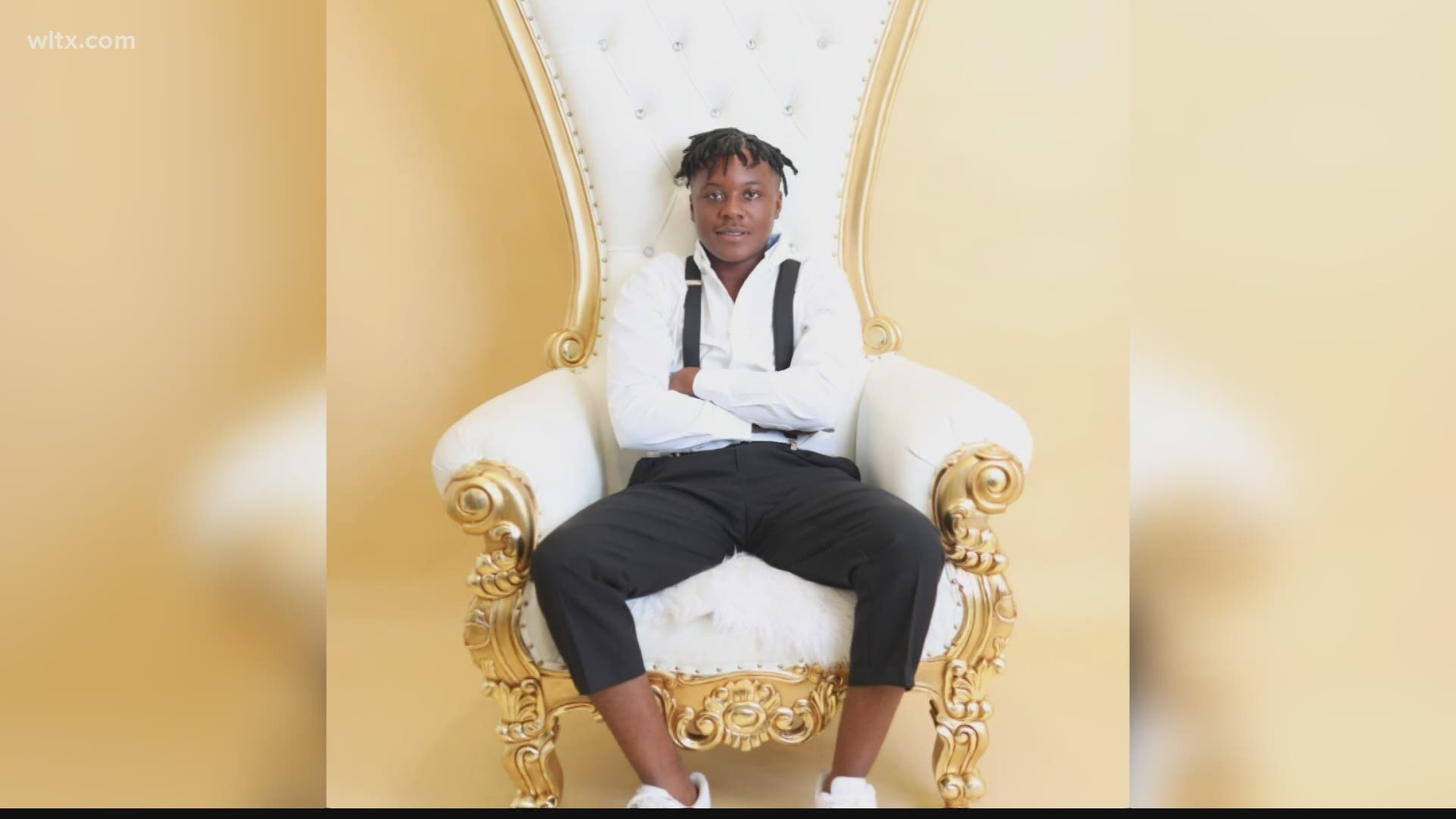 SANTEE, S.C. — Two more arrests have been made in the shooting death of an Orangeburg County teen in October of 2020.

A 17-year-old Santee is the second Santee teen to be charged with murder in the death of a Santee teen last year, according to Orangeburg County Sheriff Leroy Ravenell.

Also, Jamarius Singleton, 21, of Santee, has been charged with accessory after the fact  of murder, according to the sheriff.

In addition to the three males, 23-year-old Angel Goodwin was charged earlier this month with conspiracy death after investigators developed evidence that indicated Goodwin had in early March plotted to kill one of the 17-year-old Santee males who took part in the shooting.

RELATED: Woman charged in shooting death of 14-year-old was out on bond at the time, deputies say

RELATED: Orangeburg family remembers 14-year-old who was shot, killed outside his home