Officials say they collided while returning to the landing late Saturday night. 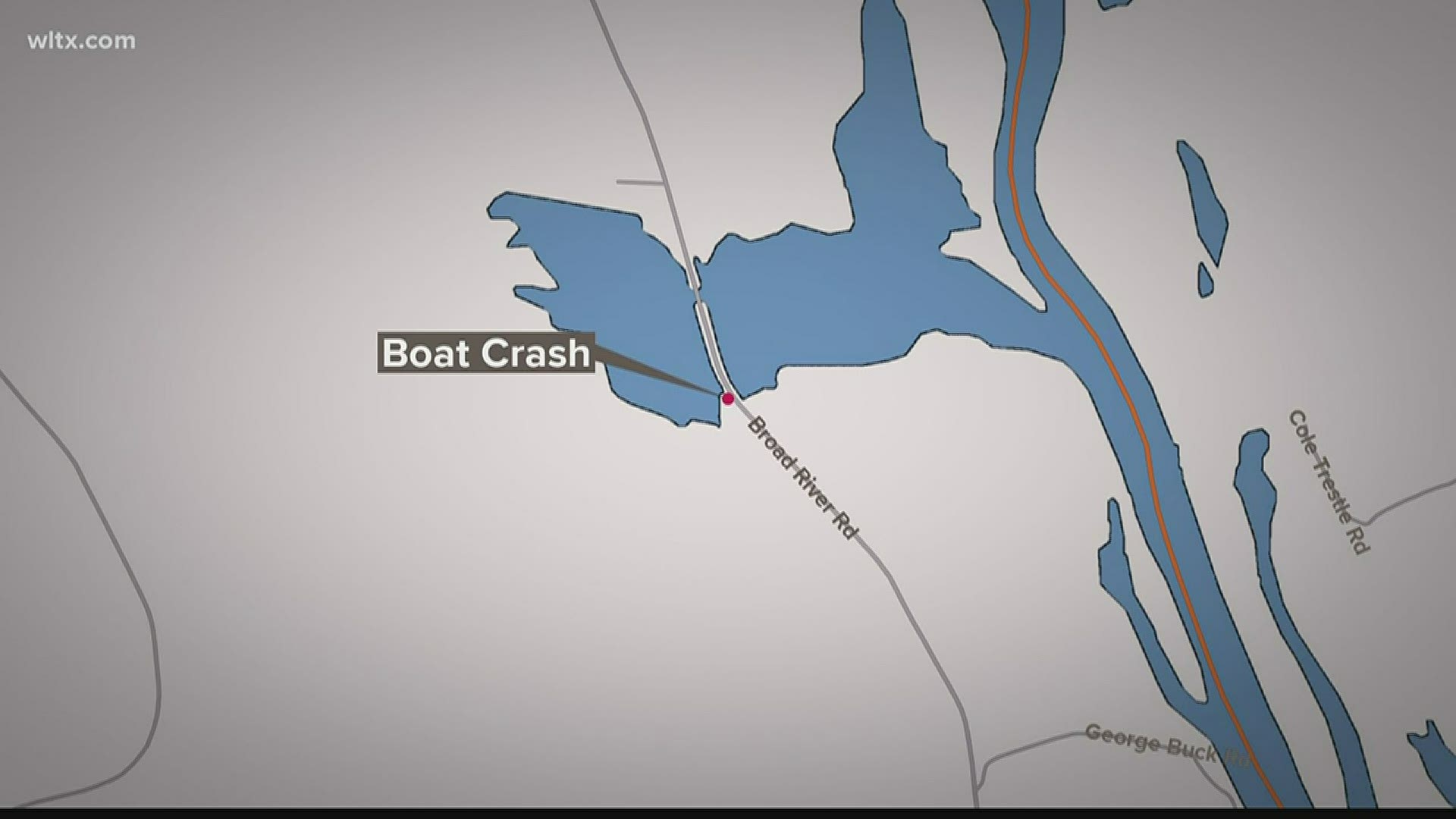 NEWBERRY COUNTY, S.C. — Two people are dead after a late night boat crash along the Broad River in Newberry County.

Newberry County deputies say the boats collided while returning to the landing after being out on the river.

Two people in one of the boats--a man and woman in their 20s-were hurt. Officers who arrived at the scene quickly found one of the victims and began performing life-saving efforts. A search crew began looking for the other victim who was missing in the water.

The first victim died despite the efforts of medical personnel. The second victim's body was later recovered in the water.

The other boat involved did stop. There were no reported injuries on that vessel.

Capt. Robert McCullough with the South Carolina Department of Natural Resources said the collision is under investigation and that no charges have been filed in the case so far.

2 dead in overnight shooting in Cayce

Two transported to hospital after plane crash in Sumter