Two dead in separate drownings in Fairfield County over the weekend

A 19-year-old and six-year-old died after drowning on Lake Monticello. 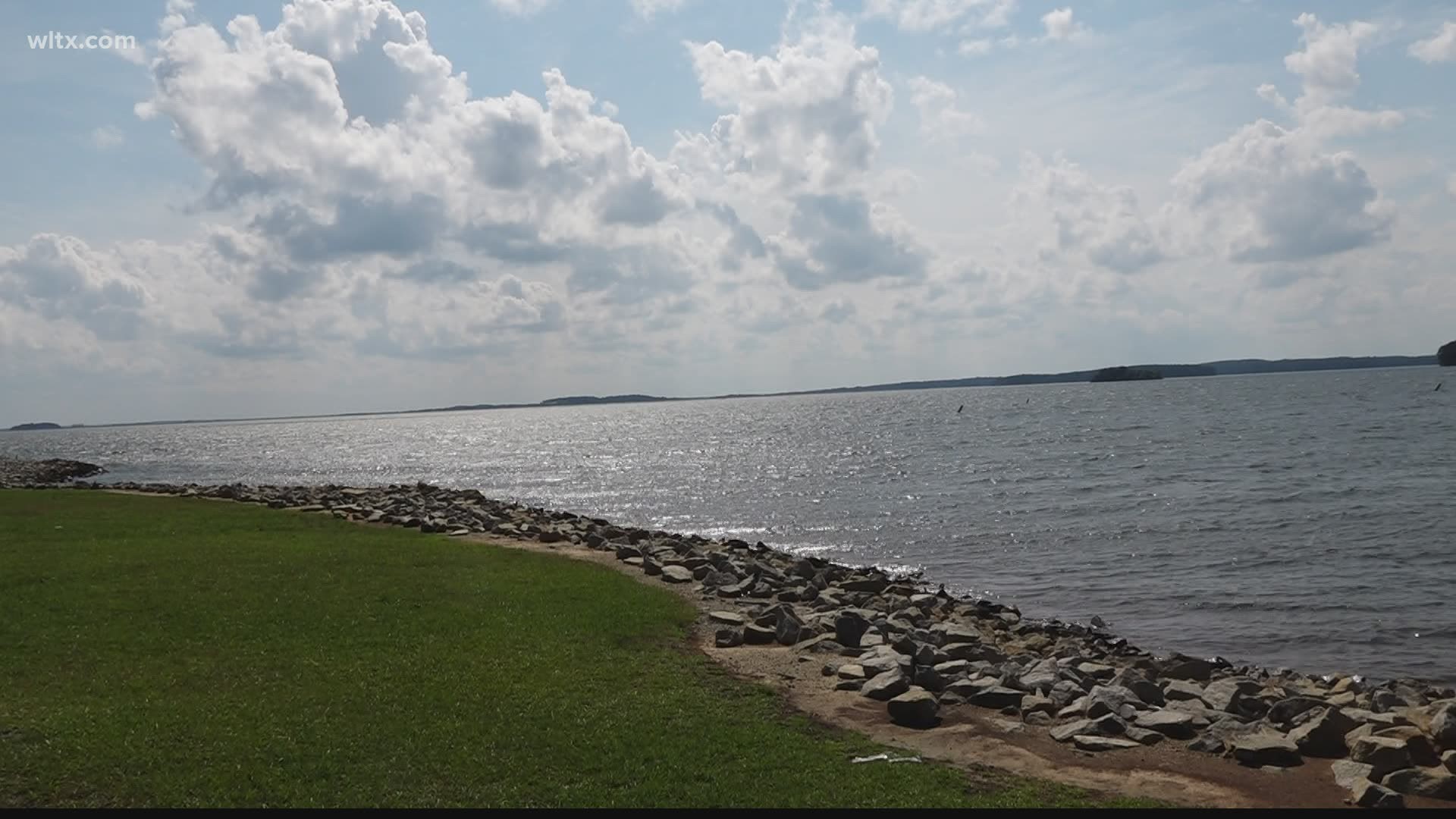 FAIRFIELD COUNTY, S.C. — A six-year-boy and 19-year-old man drowned in Lake Monticello in Fairfield County over the last week.

Fairfield County coroner Chris Hill confirmed the cause of death and the names of the deceased.

Six-year-old, Jullian Thomas-Smith, from Columbia drowned in the lake on Monday, June 14th. According to the coroner, he was transported from the scene by Fairfield County EMS to Providence Fairfield Emergency Department and was later transported to Prisma Health Richland, where he succumbed to his injuries two days later.

Coroner Hill also released the name of the 19-year-old who also lost his life, Jimmy Montufor, from Charlotte, North Carolina. The coroner said his body was recovered on Sunday, June 20th.

According to the South Carolina Department of Natural Resources (SCDNR) at around 5pm on Saturday  witnesses reported Montufor was paddling on his kayak when he fell into the water, began struggling, then disappeared.

Emergency services, including divers, searched till after dark and resumed the search on Sunday morning.

In a statement the agency said, "It's a tragedy for a family anytime we have an incident like this, and course it hits home even more to have it happen on Father's day weekend -- the drowned man was somebody's son."

Fishing partners Bessie Davis and Mishelle Zeigler are regulars at the lake. After learning the news Davis said, "My heart goes out to the family... Too soon to lose their life like that."

She says lake goers need to keep close eye on one another, "Always have a buddy system, where's your friend. Where's your family member," says Ms. Zeigler.