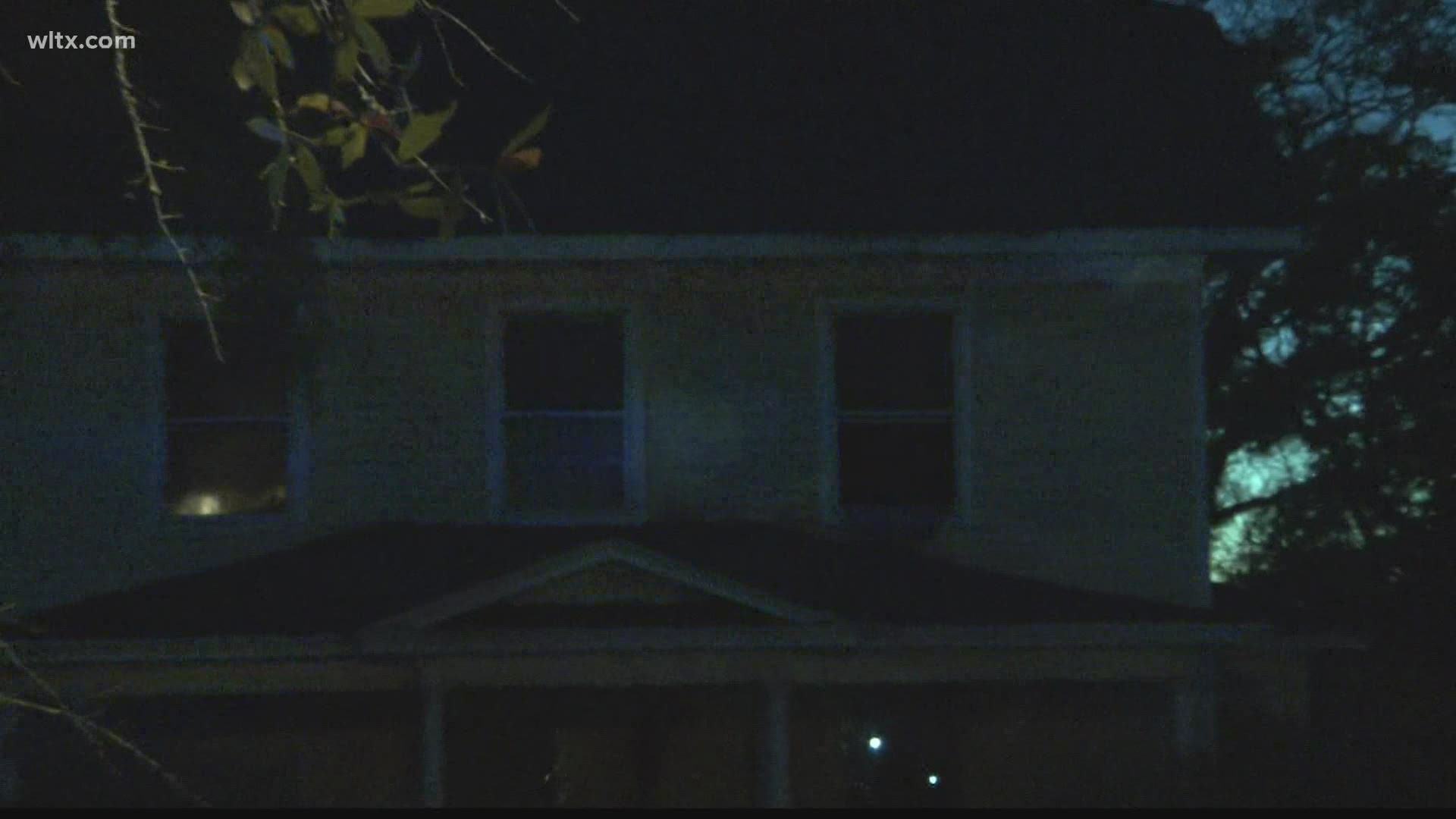 CAMDEN, S.C. — Around 5:00 a.m. Sunday morning, the Camden Fire Department was called to a house fire at 1615 Lyttleton Street, just off Broad St/US-601 in downtown Camden.

Firefighters responding to the scene saw a two-story home that was on fire inside and out. During the course of getting the fire under control, crew members discovered two bodies in the rubble.

After an investigation that included members of the Camden Police, Camden Fire Department, SLED, the Kershaw County Sheriff's Office and the Kershaw County Coroner's Office, the Camden Police Department has arrested Thomas Dwayne Knotts, 43, of Kershaw Hwy, Camden, on two counts of murder and one count of arson in the case.  Knotts was acquainted with the victims who resided on Lyttleton Street in Camden.

Coroner David West will release the names of the victims once their identity is positively confirmed.

Investigators say they believe this was not a random crime.

How to discuss U.S. Capitol riot with children