The Camden Fire Department responded to a house fire on Lyttleton St. around 8 p.m. Friday night. One person was able to get out of the home, two people died. 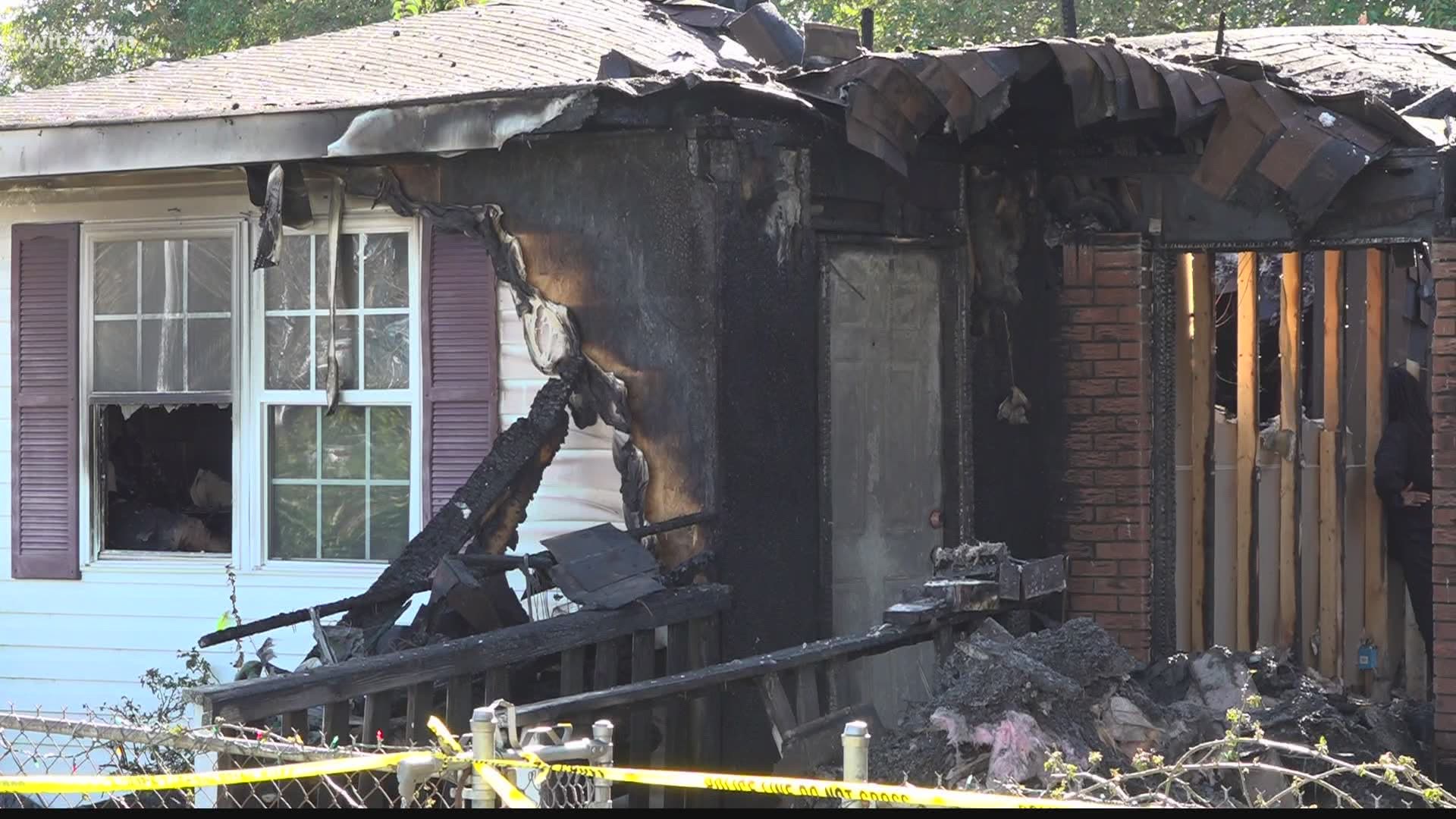 The Camden Fire Department arrived on the scene of a house fire on Lyttleton St. after a 911 call around 8 p.m. Friday, March 5. According to the report, firefighters were told that one person had gotten out but two people were still in the home.

Victims of the fire were identified as homeowner Avery Smullen, 65, and Jeanette Richardson, 48, a resident of the home.

According to the Kershaw County coroner, the woman who was able to get out of the home was Smullen's wife. There has been no update on her condition.

An autopsy is set for Monday morning in Newberry for Richardson and Avery Smullen.

The South Carolina Law Enforcement Division (SLED), along with Camden Fire Department, the Kershaw County Coroner's Office, and the City of Camden Police Department are still investigating the fire.

Fewer than 800 COVID-19 cases reported in SC, percent positive below 5%