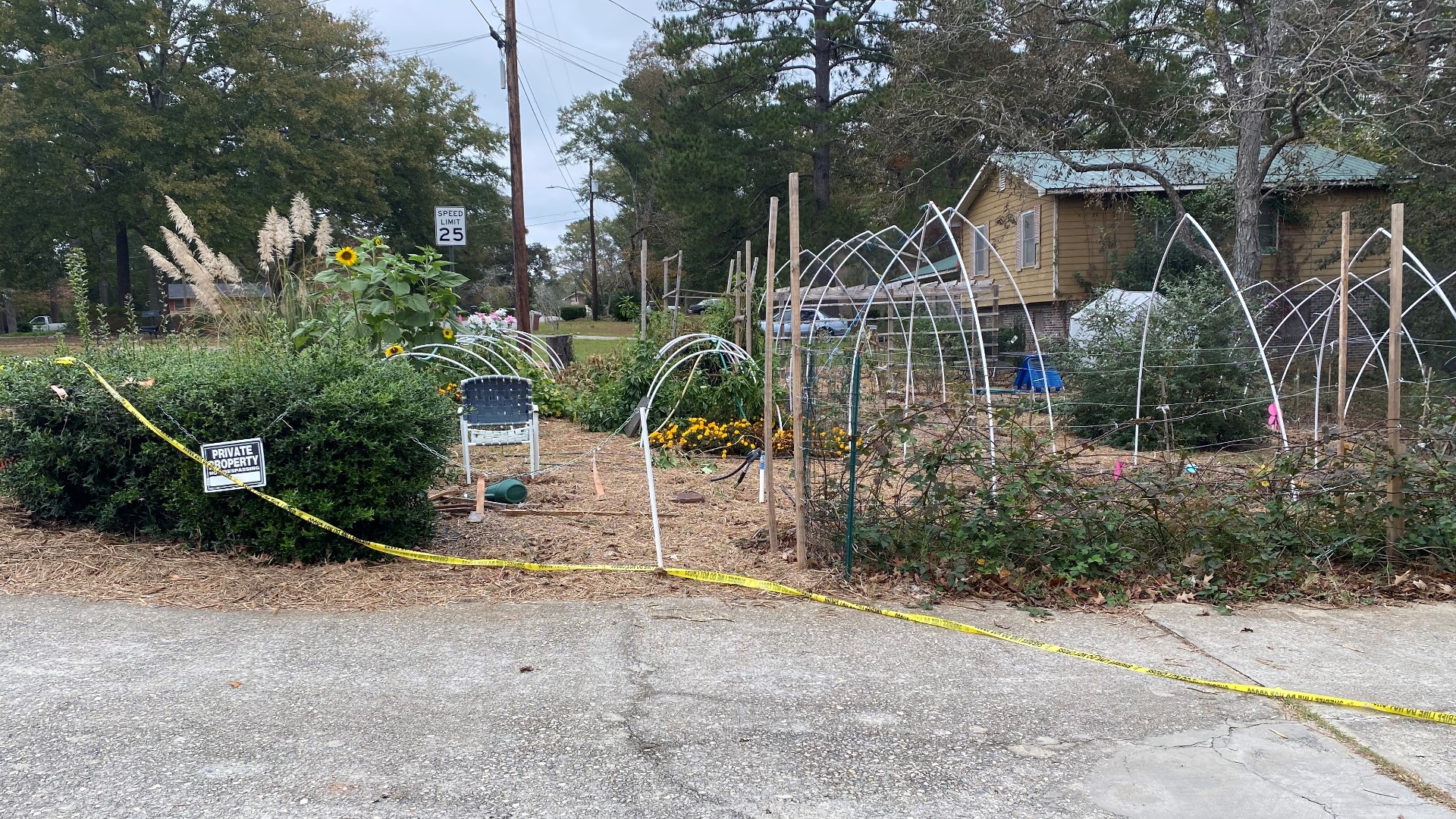 MACON, Ga. — Correction: The Bibb County Coroner previously misidentified one of the victims as deceased, however, she was later identified by the sheriff's office as the victim in the hospital. The identities of the deceased and injured are now correct.

A man is in custody and faces three murder charges after a triple homicide in east Macon Saturday night.

According to Bibb Sheriff David Davis, it began when his office was called around 8 p.m. Saturday for people down at a home on McCall Road.

He says inside the home were two people, a man and a woman, who had been attacked and “bludgeoned” to death.

They were later identified as 65-year-old Alice Randle and 51-year-old Alaric Cornelius.

Another woman, 46-year-old Colleen Koener, was found seriously injured at the scene. She was transported to Navicent Health and is in critical condition.

The body of the homeowner, 73-year-old Chester Novak, was found near the home later Sunday morning. Bibb Coroner Leon Jones says his cause of death was blunt force trauma.

The suspect and a previous tenant of the home, Ronald Green Jr. was arrested at a hotel on Arkwright Road. He was taken into custody and transported to the Bibb County jail.

He is charged with three counts of murder, criminal attempt to commit a felony and a unrelated charge of a bond surrender. He is being held without bond.

This is an ongoing investigation. Additional information will be released as soon as it becomes available.

WHAT OTHER PEOPLE ARE READING

Woman charged after trying to drive away during car repossession in Warner Robins, police say