City leaders will consider three different ordinances that would change the city law on homeless camping, sitting and lying. 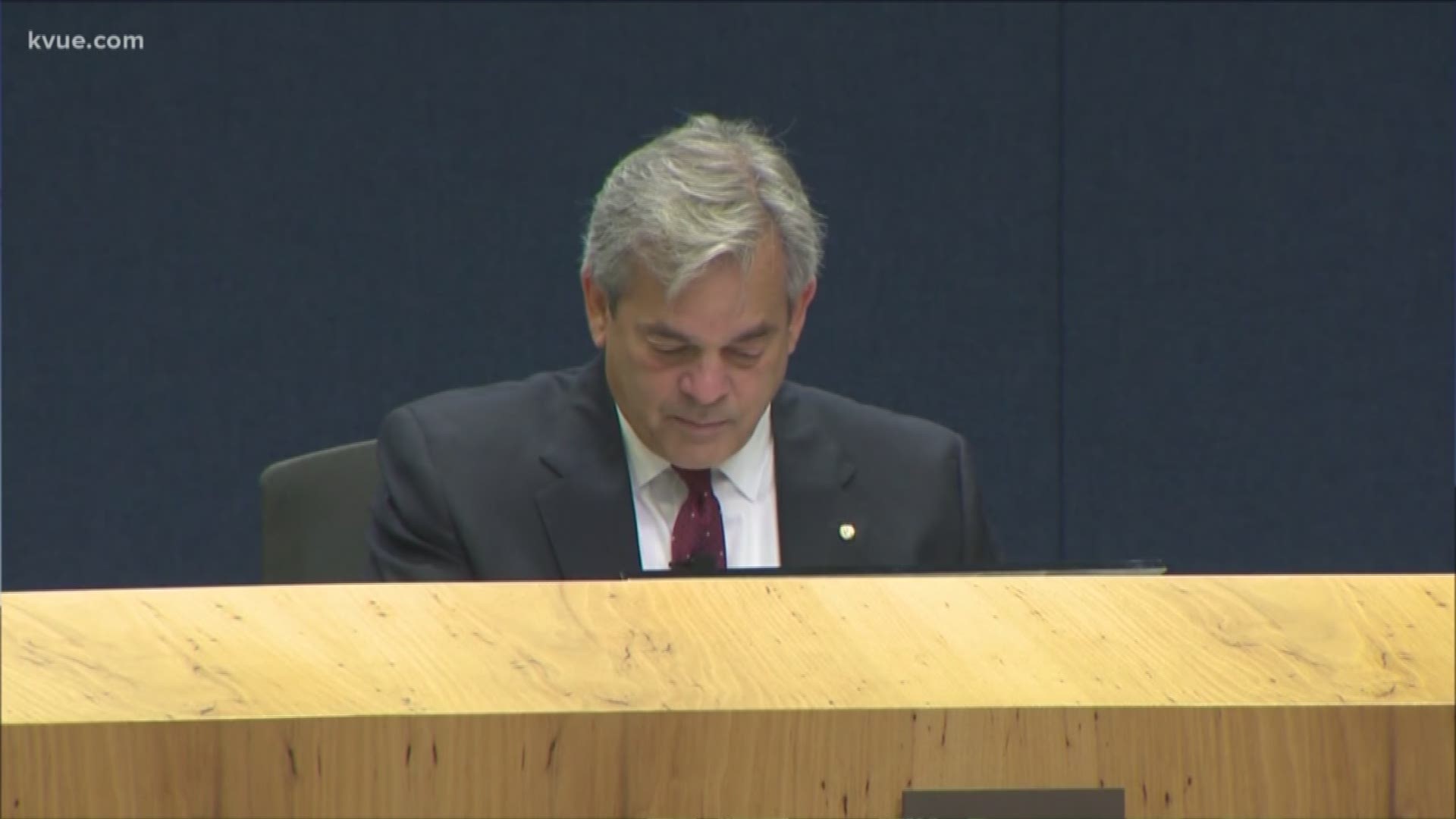 AUSTIN, Texas — City leaders are scheduled to vote on reinstating a homeless camping, sitting and lying ordinance Thursday, but the approaches for doing so are different.

Currently, there are three separate proposals on the table.

Several council members said they could not support the original draft as written, fearing that it would re-criminalize homelessness.

The original draft was 12 pages long, plus a two-page summary. It would ban camping in areas like medians, high fire or flood risk areas, and highway underpasses. It also included a list of specific streets where camping would not be allowed.

But after much discussion during Tuesday’s council work session, the co-sponsors agreed to make some revisions to the proposed ordinance.

The revision was released Wednesday afternoon, less than 24 hours before the council is scheduled to meet to discuss and vote. Another revision was posted Thursday morning.

Kitchen told KVUE over the phone the changes would not include specific streets. Instead, camping, sitting or lying would not be permitted within 15 feet of the entrance or exit of businesses or residences.

Originally, the proposal called for six feet of space.

The second proposal on the table was released by Mayor Steve Adler Tuesday night.

Adler's proposal is five pages and less specific about certain areas where camping, sitting or lying would be prohibited.

The mayor's office told KVUE the language is broader and would leave enforcement up to Austin police officers.

The draft ordinance states it would be an offense if the person is camping and it “intentionally, knowingly or recklessly rendering impassable or impeding the reasonable use of a public area making usage of such area unreasonably inconvenient or hazardous.”

A spokesperson for Adler said that language would include areas like medians, high fire or flood risk areas, or highway underpasses, depending on the areas of town and the officer’s discretion. They also said it falls in line with the training bulletins put in place by Austin Police Chief Brian Manley earlier in October.

Kitchen said Adler’s proposal doesn’t spell out the specifics like hers does, which is concerning. She said city leaders are working to see where there’s room for agreement.

The third proposal was put forward on Wednesday evening by Delia Garza. She said on Tuesday she would not support the Kitchen proposal.

RELATED: A night in the life of Austin’s homeless sleeping on city streets