SCDEW reports the current unemployment rate is 4.2 percent. At the peak of the pandemic, it was three times higher. 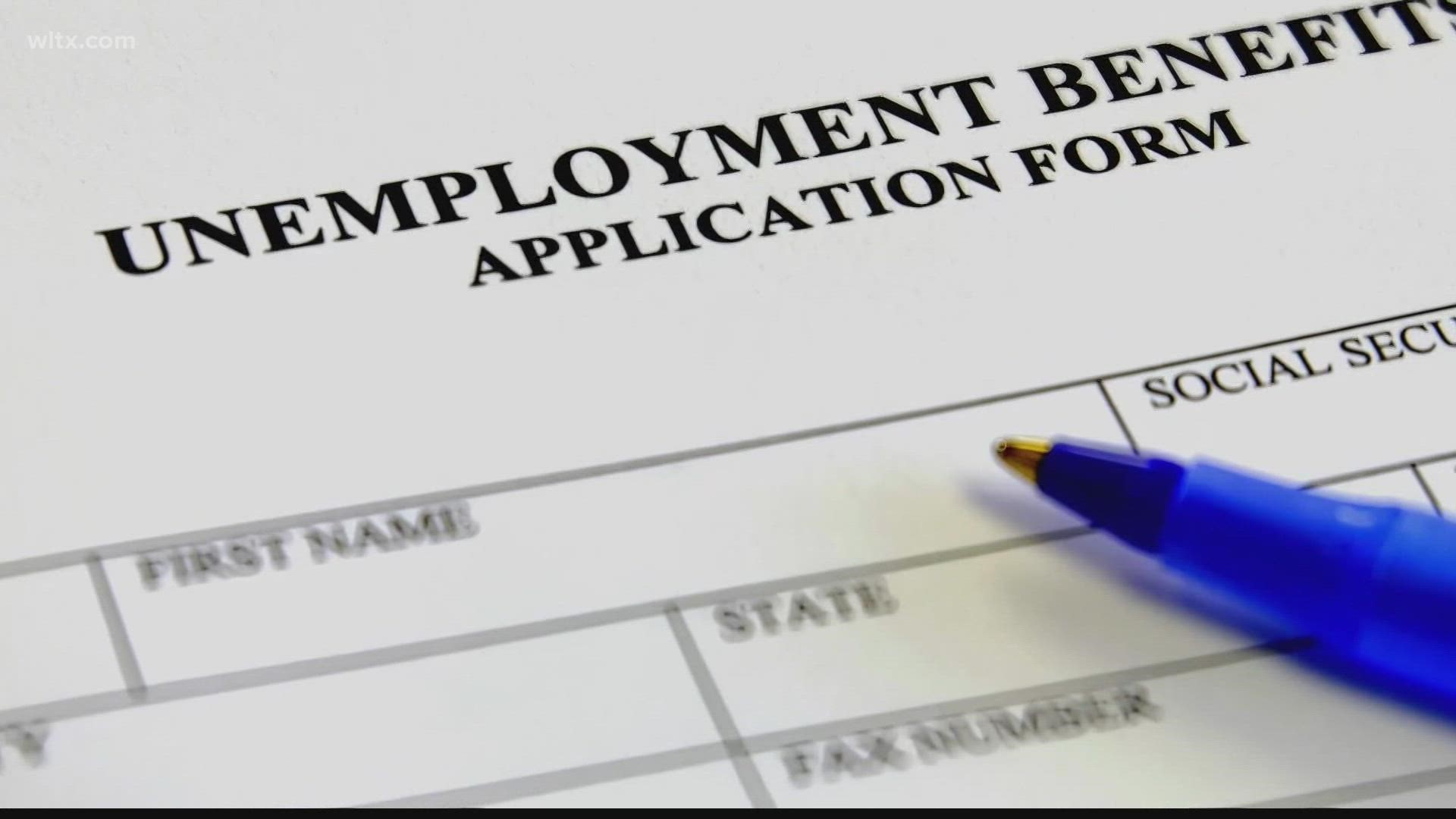 “We’re really in unprecedented territory in terms of how low our initial claims for unemployment have been,” said SCDEW economist Erica Von Nessen.

SCDEW says at the peak of the pandemic, unemployment rates averaged around 12 percent. That’s three times higher than it is now.

“Really, the labor shortage is contributing to this. It’s really important when a business hires someone they’re really wanting to try to hang on to them, whether that involves training or retention bonuses or whatever they can do to hold on to their workers. So, we’re not seeing much layoff activity at all,” said Von Nessen.

For example, earlier this month Lexington County approved premium pay for essential employees. Employees who worked in-person during the pandemic have received stipends of up to $5,700.

A Columbia-based employment agency said its seen more companies are stepping up their pay rates.

“A lot of people are realizing that 'hey, we can’t keep working for 8 dollars an hour, 9 dollars an hour. We know we’re worth more than that,'” said HireQuest office administrator Zack Case.

HireQuest said it’s ironic that unemployment rates are dropping as industries like shipping and manufacturing continue to see labor shortages.

“I think a lot of these people who may not necessarily have a set place to go can still find something, just because there’s the shortages everywhere of labor,” said Case.

Headquest said its most in-demand industries are in construction, landscaping, and custodial work. Many of its clients have decided during the pandemic they waned to make a shift in their career path.

“I think there was a lot of inconsistency with the pandemic. Everybody’s just kinda, you know ... more anxiety, more stress about life in general, not knowing which jobs in the industries were gonna open up first,” said Case.

Heading into the holiday season, unemployment rates are expected to fluctuate even more.

“Normally, we do see a ramp up in hiring for some of the seasonal positions and so in January, we may see some seasonal type layoffs especially more of the retail sector. It’s kind of a wait and see game this year because a lot of people are trying to staff up permanent positions,” said Von Nessen.

RELATED: Americans quit their jobs at a record pace in August

RELATED: Walmart plans to hire 150,000 workers for holiday season 'and beyond'