Sims Hall on the Women's Quad at USC is the subject of a petition calling for a name change. 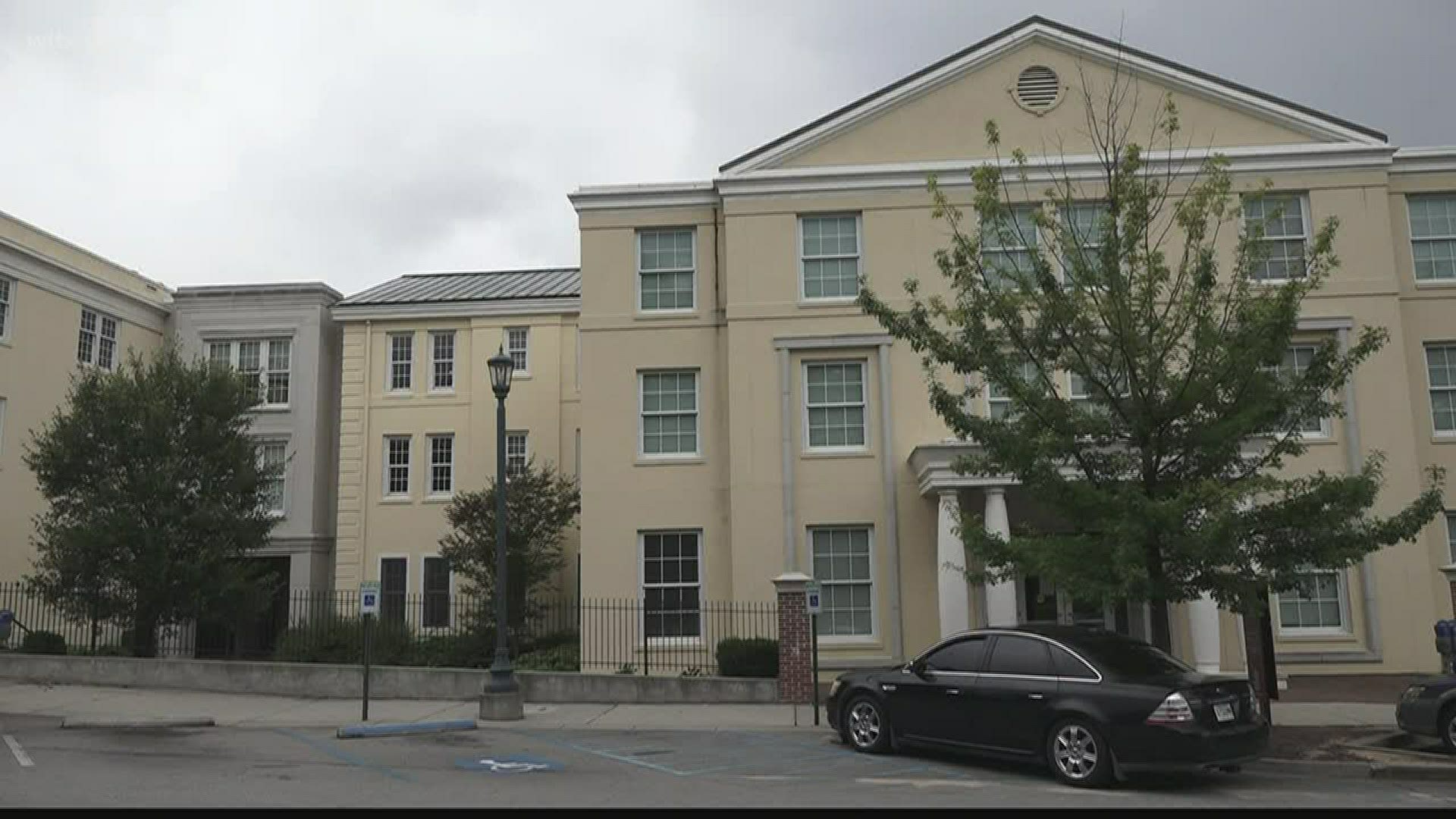 COLUMBIA, S.C. — The University of South Carolina Board of Trustees unanimously approved Friday a resolution asking state lawmakers to allow them to take the name off a campus building honoring J. Marion Sims.

The board met Friday where they approved the resolution, almost immediately after coming out of a closed door session to discuss all campus business.

The measure now must be considered by the South Carolina General Assembly. Under the Heritage Act, public monuments and buildings can only be removed or renamed with the approval of two-thirds of both the House and the Senate. The last time that law was used was in 2015, when the Confederate battle flag was removed from the grounds of the South Carolina State House.

On Monday,  USC president Bob Caslen said Monday he endorsed the resolution to rename the Sims building, which is a women's residence hall.

Thomas Brown, a USC expert on public monuments, said Sims is a controversial figure for his work in the field of medicine in the 19th Century.

“Sims is famous because he was on the ground floor in the development of eugenics, science of racial breeding, and he got that position by systematic experimentation on enslaved African American women,” Brown said earlier this week.

Sims is known for inventing gynecological treatments and equipment, however in the last 10 years or so his methods have fallen under criticism, according to Brown and petition organizers.

In his letter this week, Caslen said:

"I believe we are at a point in our nation’s history where action matters more than words alone. That is why I enthusiastically endorsed the recommendation from the Presidential Commission to rename Sims. This change will require the university to ask the General Assembly for an exemption to the Heritage Act, which forbids renaming of state-owned buildings without a two-thirds vote of the legislature. If approved by the General Assembly, I look forward to sharing with you the process by which a new name will be selected."

RELATED: Columbia Mayor Says Statue of 'Butcher' Should be Removed

The board did not take up any other recommendations to rename buildings, including the Strom Thurmond Wellness Center. This week, a group of prominent former USC athletes, including Marcus Lattimore, A'ja Wilson, and Jadeveon Clowney, said they'd like to see Thurmond's name removed from the building.