It’s unclear where the shooting took place, but police believe the victim had been riding with someone before getting out in the area. 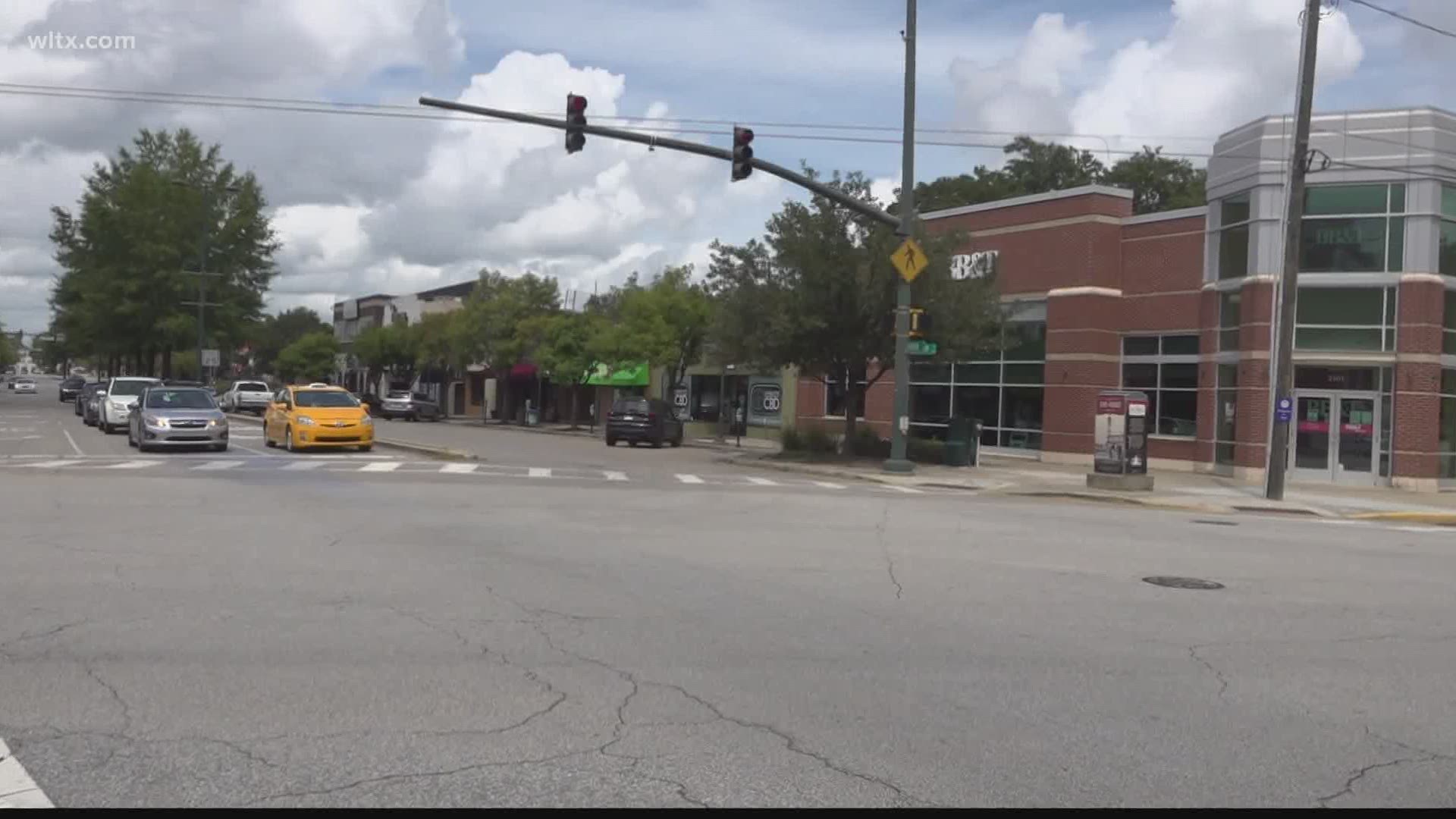 COLUMBIA, S.C. — There was a feeling of unease for some residents in Five Points Monday as the investigation into why a man was found shot in the district Sunday morning continued.

"It's scary to think that someone could be injured or at risk, right there, so close to our house,” Ann Houghland said. “So, that kind of makes us unsafe feeling.”

According to police, a 19-year-old was found shot on the 600th block of Harden Street near Devine around six o’clock. It’s unclear where the shooting took place, but police believe the victim had been riding with someone before getting out in the area.

An EMS worker, headed to work, found him on the street and helped. Since then, police say the victim has been receiving care at a local hospital and is believed to be in stable condition.

#ColumbiaPDSC investigators are reviewing surveillance video after a man was found shot at approximately 6 a.m. at the 600 block of Harden Street. An EMS worker discovered the man & helped him receive medical attention. pic.twitter.com/fplFeB4gx0

As for the investigation, police continue to review surveillance footage to try to learn more, but say they don’t believe there’s an immediate threat to the public.

Leaders in Five Points say they’re working alongside the police to keep the area safe.

“By in large Five Points is a very safe place filled with people who are just coming down here to eat, drink and shop,” Five Points President Steven Cook said, “and we're constantly working with the City of Columbia to keep the area safe and they do a great job."

Anyone with information that can assist in this case is asked to call Crime Stoppers at 1-888-Crime SC.