Trey Hogan, a freshman at the University of South Carolina, is receiving praise for playing his trombone to silence an anti-Black Lives Matter protester. 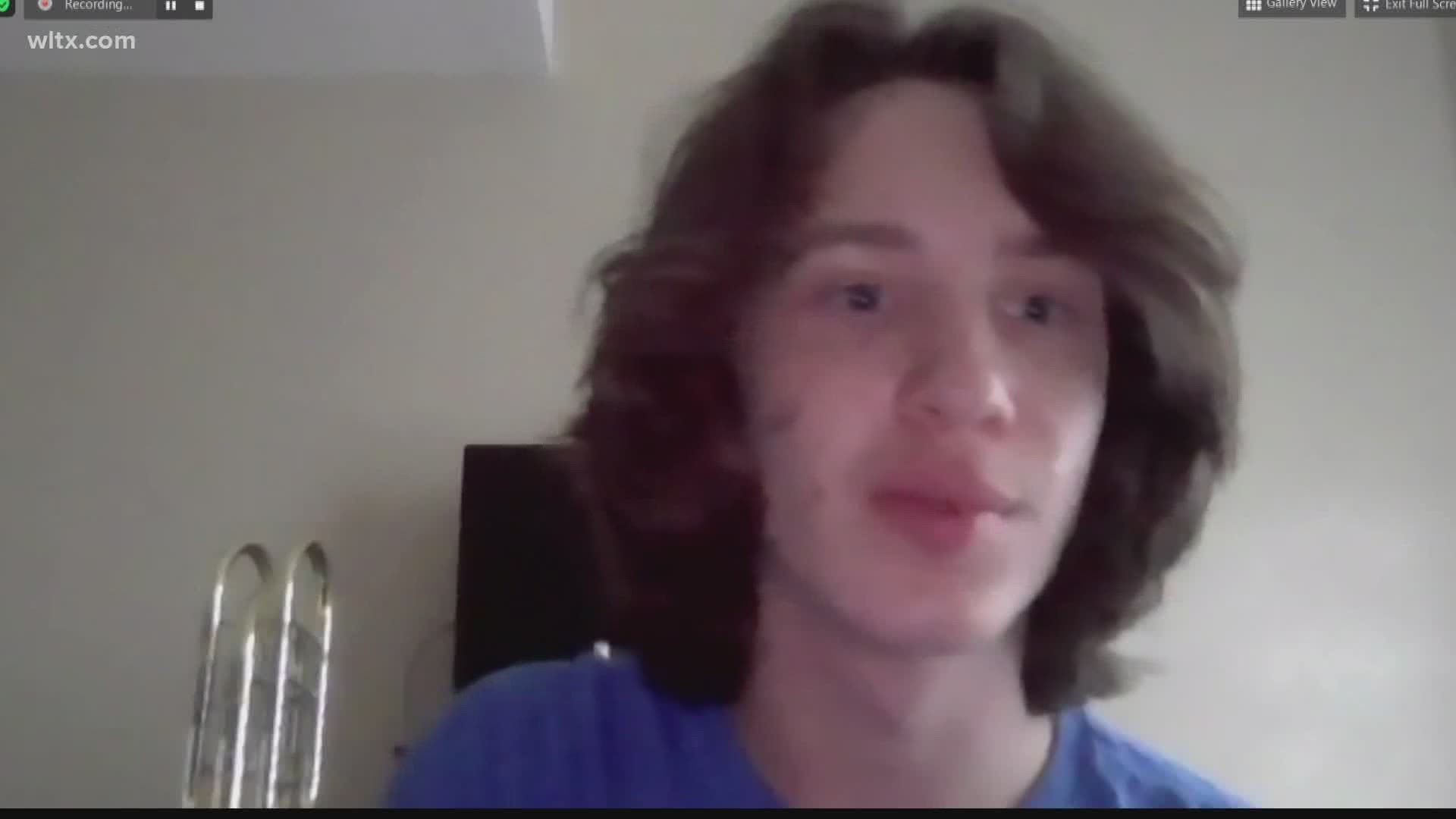 Trey Hogan, a freshman and a member of the school band, decided to use his trombone to drown out the hateful words.

“I just had the idea to drown his sound out with mine, so I got my trombone and ... I was kind of hesitant at first, but then everyone supported it,” Hogan said. “He was saying some pretty hateful stuff, and I just didn’t agree with any of it.”

Our students were not here to play today 😌 pic.twitter.com/aN5U8N4vTg

Since then, Hogan has been praised by students and has even received national attention on social and traditional media.

“I didn’t really expect so many people to react the way they did but it feels really good, and it feels really nice to know that people are so supportive of what I did and they want to show their support to me,” Hogan said.

Hogan is hopeful his actions will have a positive impact on students at the school.

“It shows that we support everyone here. It’s just not okay, and we don’t want that on this campus.” Hogan said.