Many roads remains closed after five years after October floods

Eight roads in the Midlands community still need to be fixed five years after the October Floods of 2015. 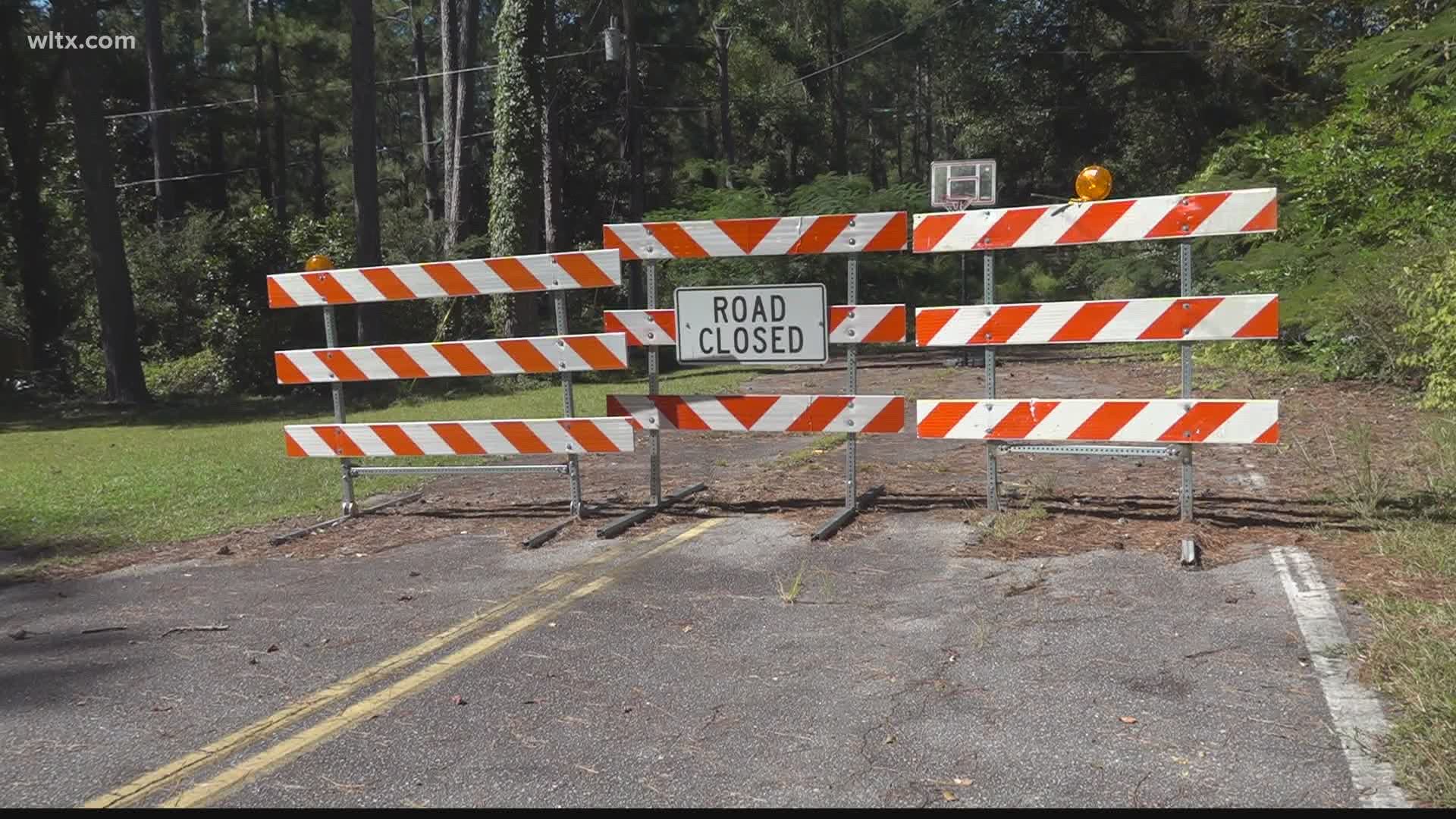 When the floods came through, they destroyed many dams in the Midlands and washed out many roads.

Some of the roads have been repaired, but many are still the same as they were when the floods hit five years ago.

Many people in the community have used detours to get around road closures.

Projects have experienced delays due to dam failures and deficiencies.

News 19 reached out to the South Carolina Department of Transportation (SCDOT) to get an update on what roads are still closed from the floods, and what their statuses are.

Due to a dam failure, Arcadia Lakes Drive was closed. The dam is regulated by the Department of Health and Environmental Control (DHEC). In order for the road to fixed, the dam must be repaired following DHEC guidelines beforehand.

Soon people will begin seeing changes to Arcadia Lakes Drive East. The dam has been reconstructed and SCDOT says construction for the bridge going over the dam is underway.

Rawlinson Road was also another road closed due to a dam failure. The SCDOT says the road is regulated by DHEC and it must be repaired following DHEC guidelines before construction gets underway. According to the department, the dam owners have a DHEC permit and the contractor for the project is scheduled to begin the repairs "in the near future."

There are two roads that are currently closed in Lexington County. Durham Drive and Drawdebil Road were both closed due to dam deficiencies.

Durham Drive will remain closed until all the dam deficiencies are resolved.

SCDOT says the Drawdebil Road is in the design phase and they expect to have contractors begin work in the winter of 2021.

Old River Road has remained closed for five years due to a dam failure. The dam owners have decided not to rebuild the dam. The project is in its design phase and "is expected to let to contracts in Summer 2021."

Gunter Road has a dam deficiency. The SCDOT says the project "is in design phase and is expected to be let to contractors in Winter 2021."