U.S. Attorney Peter McCoy to resign at the end of February

U.S. Attorney McCoy began was appointed Interim U.S. Attorney almost a year ago on March 30, 2020. He then received unanimous confirmation. 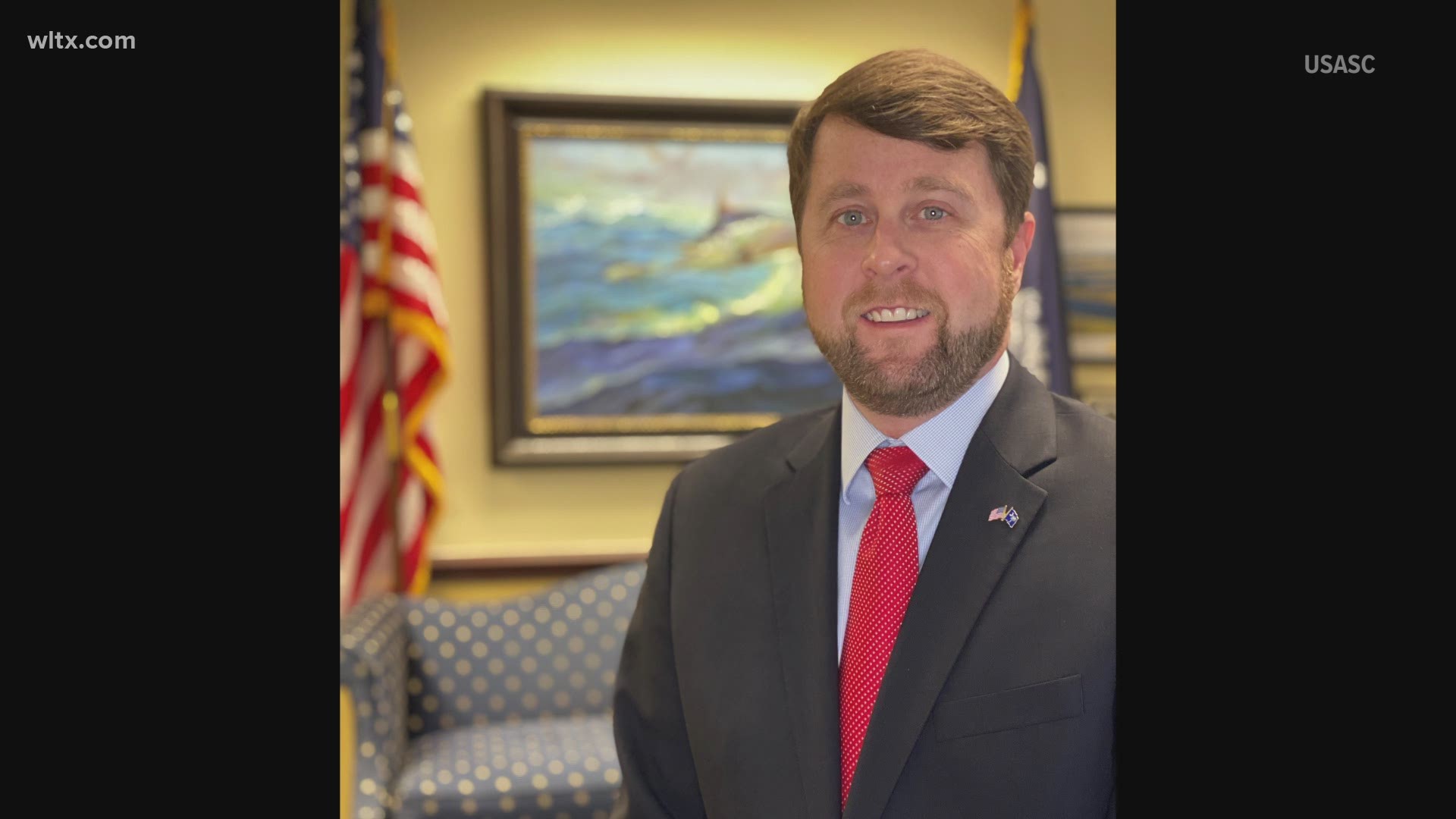 CHARLESTON, S.C. — United States Attorney for the District of South Carolina Peter McCoy Jr., has announced that he will resign at the end of the month.

U.S. Attorney McCoy began was appointed Interim U.S. Attorney almost a year ago, prior to the coronavirus pandemic, on March 30, 2020. He then received unanimous confirmation.

“It has been the honor of my lifetime to serve our great nation and our beloved State of South Carolina as United States Attorney,” said U.S. Attorney McCoy in a resignation letter to the President.  “Working daily with the dedicated public servants of this office to impartially enforce the rule of law, defend our Constitution, and make our communities safer is a privilege for which I will be forever grateful.”

In spite of the pandemic, McCoy led the office through 'many successes,' according to the release.

It's typical for U.S. Attorneys to leave when a new presidential administration comes in. McCoy was a Republican appointee.

Before his time as U.S. Attorney, he served at the Chairman of the Judiciary Committee in the South Carolina House of Representatives and an attorney in a private practice. Prior to that, he served as a criminal prosecutor in the Ninth Circuit Solicitor’s Office handling cases involving guns, violence, drugs and more.

McCoy was the lead for legislation concerning the reporting of child sexual abuse, and legislation establishing a mandatory minimum sentence for those who commit crimes while on bond. He also passed statues to ensure that repeat criminals do not remain out on bond if they continue to commit crimes.  U.S. Attorney McCoy thanked Senators Lindsey Graham and Tim Scott for their support.

“South Carolina is truly blessed with the leadership of our two United States Senators, as well as those serving our great state in the U.S. Attorney’s Office,” said U.S. Attorney McCoy.  “I depart the office confident that my successor will inherit an incredibly dedicated and talented team and be ready to hit the ground running.”

“Pandemic or not, there was no safe harbor in South Carolina for those who violated federal law on my watch,” said U.S. Attorney McCoy. “This is because the men and women of this office across our criminal, civil, appellate, and administrative divisions, along with our law enforcement partners, worked tirelessly to pursue justice for the people of South Carolina.”