The Chair of the Presidential Candidate Search Committee said any board, committee member violating policy will be removed from the process. 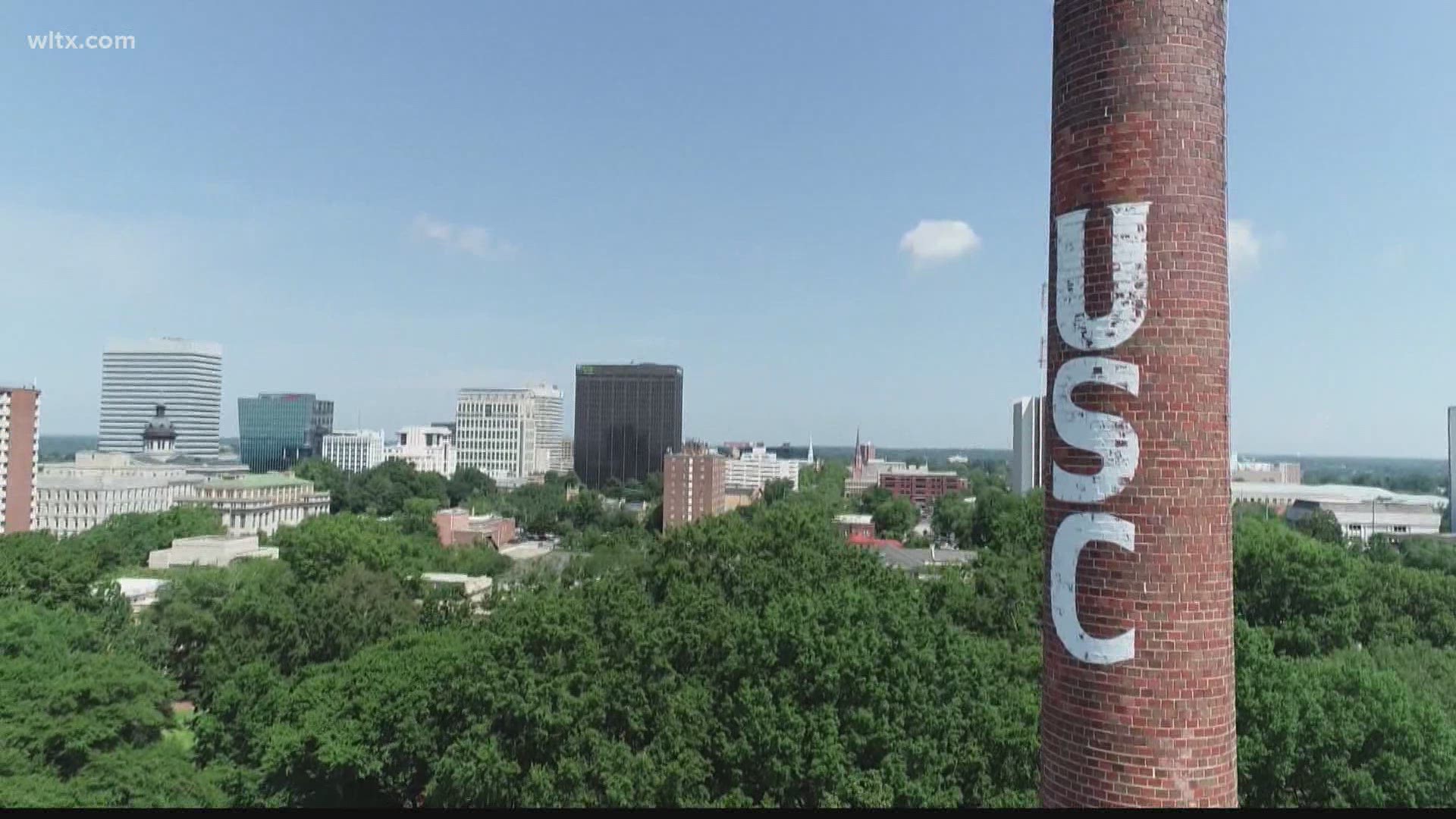 COLUMBIA, S.C. — In the first of a series of town halls at the University of South Carolina, school officials are aiming to get alumni more involved in changes at the school, including the current search for a new University President.

Former president, Harris Pastides, who is serving as interim, says he's expecting to serve in this position for a year.

RELATED: 'It's so good to be back:' Harris Pastides officially interim president of USC

"The better Mr. Westbrook and the quicker that he and the committee can do their job, the happier I'll be," said Pastides to alumni Wednesday. "That's not to say that I'm in a rush. Let me use the words 'stability' and 'calm'. The University of South Carolina needs to have a stable year, not a boring year. It needs to have a calm year, not a standstill year."

Thad Westbrook, the Vice-Chairman of USC's Board of Trustees and Chair of the Presidential Candidate Search Committee, says they brought in a firm to look at how the hiring process was done in 2018 and what can be learned from it.

Last year, the committee and the board adopted a new policy that would protect the university from outside influences.

From now on, Westbrook says if any donor, public official or alumni tries to leverage their authority to influence the search committee's presidential search process, it will be reported.

"If there's a violation of the policy by the chair or by a member of the committee, those individuals can be removed from the search and taken out of the process by the board," said Westbrook. "I want to be sure that people know there are guide rails in place to address this issue because we know it was an issue of concern last time. We don't want to go back to a situation where we're having to talk about those issues. What we want to be talking about is the University of South Carolina and the wonderful pool of candidates we're looking at to lead our university."

RELATED: Back at USC, Pastides says 'my job is to restore stability and calmness'

We’re all in this together, Gamecocks. The best days are ahead for @UofSC, and @PMoorePastides and I are excited to see all of you very soon.

Read my letter to the Carolina family. https://t.co/02h0xJTsZv

The Presidential Search Committee is made up of 14 voting members: eight trustees, five faculty, and one student representative. There are also seven non-voting advisory members.

A timeline for the presidential search isn't set just yet.

In the meantime, Westbrook encourages feedback from alumni during the presidential search. During the next two weeks, he says university officials will conduct interviews to identify a firm to work with them to conduct the search going forward.

The next meeting for USC's Presidential Candidate Search Committee is set for June 24.