The school says it's decided to continue its search for a permanent replacement to Harris Pastides. 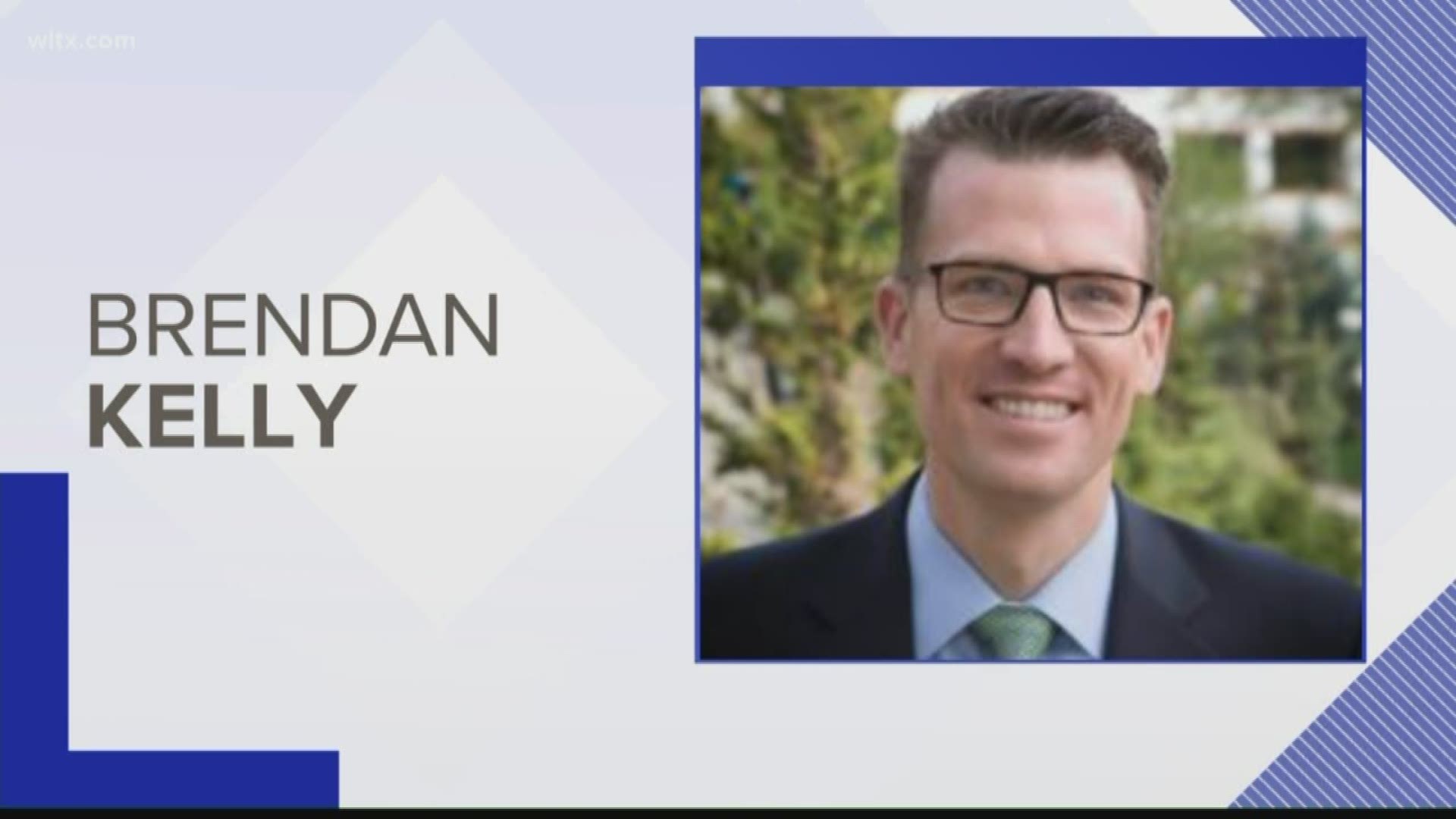 COLUMBIA, S.C. — The University of South Carolina has picked Dr. Brendan Kelly as its new interim president, an abrupt change after the school was expected to name it's permanent pick.

The school announced early Friday their selection Kelly, the chancellor of USC Upstate, to lead the school on a temporary basis. He'll take on the job starting August 1.

The news was certainly a surprise, as the school had been expected to name a permanent president from a list of four finalists:  John S Applegate, Robert L Caslen, William F Tate, and Joseph T Walsh Jr.

"So many people from all parts of campus came together. Faculty and students came together," said USC Junior, Lyric Swinton. "I had no idea that was going to happen. That was honestly better than anything I could have ever hoped for."

The trustees originally met Friday morning, and were expected to name their selection at a 4 p.m. news conference. That news conference, however, never happened, and the school went into a closed-door, executive session. Around 6:15 p.m., they came out, read the announcement about Kelly, then left.

"After interviewing the four presidential candidates recommended by the Presidential Candidate Search Committee, the Board of Trustees voted to continue the search for the 29th president," the school said in a brief statement afterward.

The school did approve a motion to continue the search for a permanent replacement. It's unclear if the original finalists are still under consideration.

Some students and faculty had expressed reservations about the finalists, including that no woman was among them. A group of protesters even stood outside where the trustees met and shouted "we want answers" and "we have all night" as the trustees deliberated.

"A lot of people were not happy with how this search was originally conducted, the fact that there was a lack of female semifinalists as well as a lack of minorities, so going forward I hope the search can be so much more diverse," one student said.

Following forums with the final four candidates this week, at Friday's board meeting, students made it clear who they did not want as their president.

"I'm very excited they decided not to go with the candidate that everybody was saying was in the lead to get the presidency. It's a little sad it took all of this to get to this point because [Robert Caslen] did make some insensitive comments about rape culture blaming it on alcohol," said Williams.

"It's a sign of hope for students because it wasn't easy getting a lot of people to come out to things like this because historically we don't think our voices are heard, but today proved that if we do speak out and we do bring facts to the table, they will listen," said USC Freshman, Darius York.

The USC Board of Trustees has been searching for a new president after current President Harris Pastides announced his retirement on Oct. 3, 2018, after helming the state's flagship university for a decade.