Most of South Carolina's counties are considered medically underserved. USC is working to fix that

The university was named number one across America for the number of graduate doctors working in rural areas. 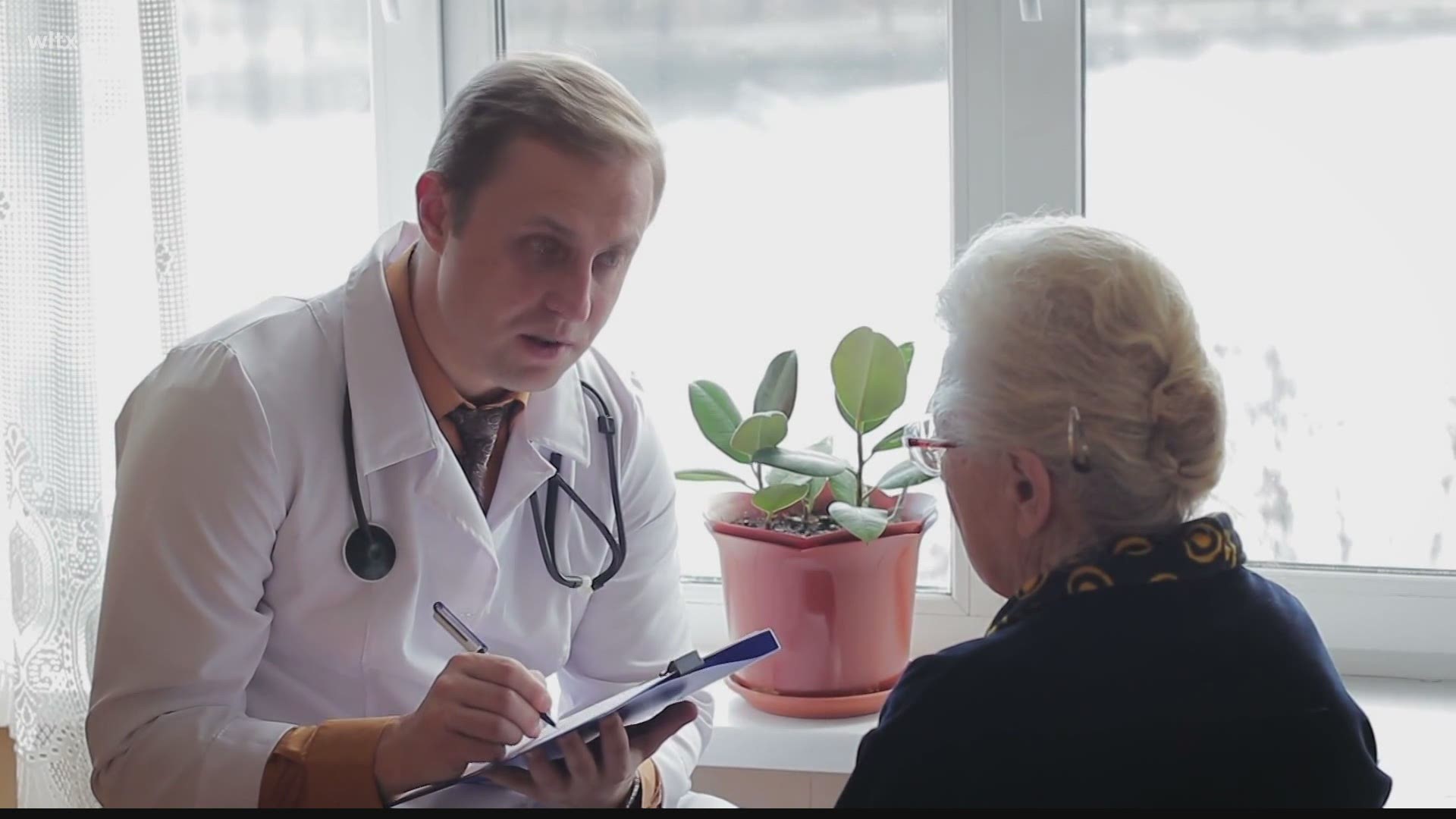 COLUMBIA, S.C. — Many areas of the country are experiencing a shortage of health care workers, many in rural areas, including here in South Carolina.

The University of South Carolina School of Medicine is working to fix that.

According to U.S. News and World Report's for Best Graduate School rankings, the USC School of Medicine came in on top for graduates currently practicing in areas where there is a shortage of health care professionals.

For years, Beth Summersett, 55 from Florence struggled to get access to healthcare, she says, "I have rheumatoid arthritis and I went for 8-10 years without seeing anyone."

She says her pain wore her down, "It was awful... hopelessness, depression, it was miserable."

It was through a family friend she was able to get medical help.

"A lot of people don't have that.. the really rural areas that just don't have access to it they suffer," said Beth.

RELATED: UofSC med students step up to volunteer during pandemic

Summersett's story is one of many across the Palmetto state.

According to USC, a majority of the 46 counties in South Carolina are considered medically underserved.

"The University of South Carolina School of Medicine was ranked number one in the country with over 65% of our graduates working in medically underserved areas," says Dr. Les Hall, Dean of USC School of Medicine.

Dr. Hall says, "Counties have lost many of their providers a few counties where there aren't even physicians left practicing within the county."

That means finding specialty care can be very difficult.

Dr. Laine Way who graduated from U of SC and is now working in Clarendon County  says, "The biggest hurdle patients in a rural area face, is access to care."

A South Carolinian herself, Way says her goal was to always serve those in rural parts of the state. "Having that rewarding experience serving those communities after graduation was an extra incentive."

According to Dr. Hall, roughly 103 medicine students will graduate from USC School of Medicine this year.