The University of South Carolina has become the latest school to take away honors from the entertainment legend who was convicted of heinous crimes this year. 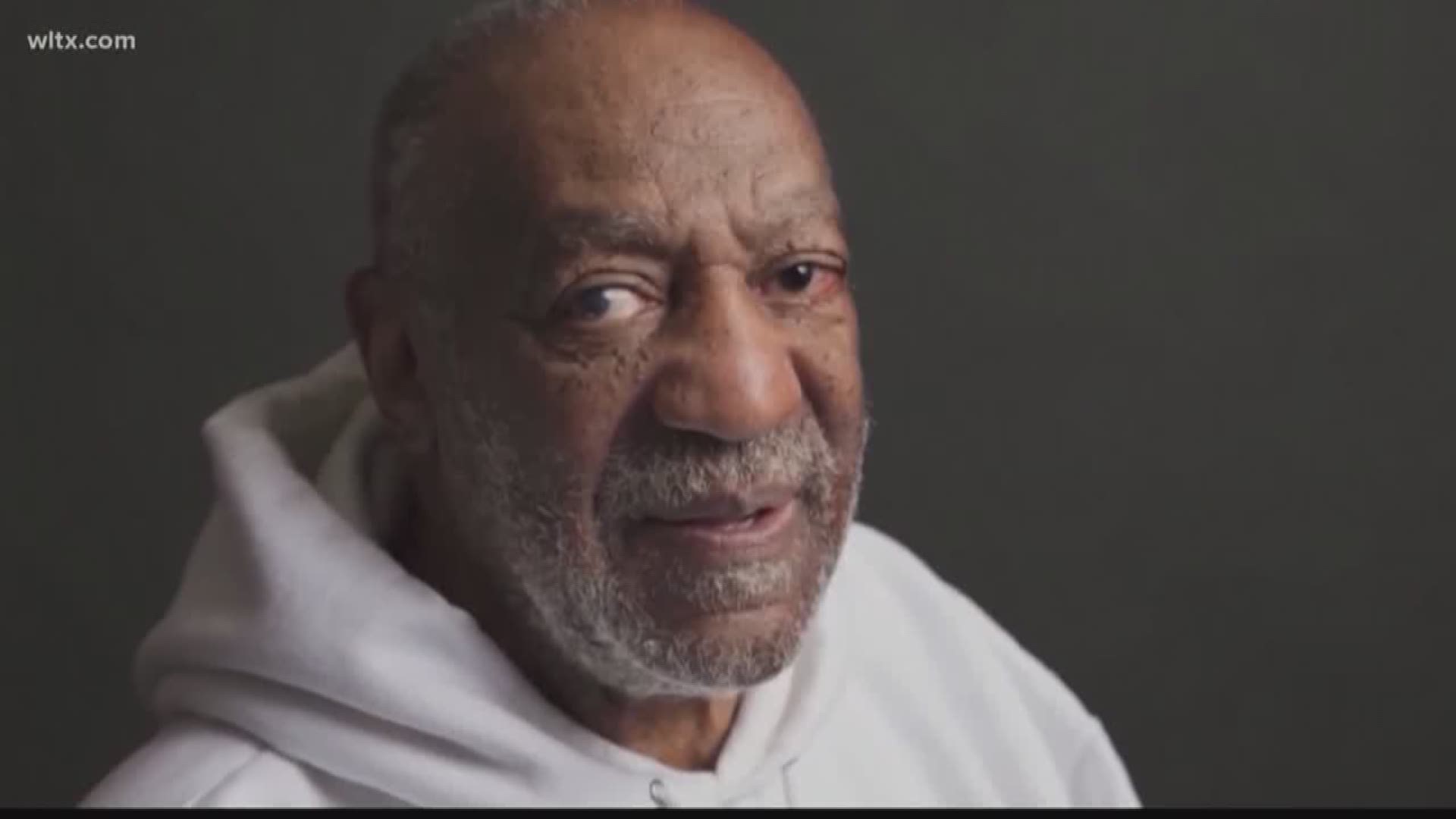 Columbia, SC (WLTX) - The University of South Carolina has become the latest college to take away an honorary degree from disgraced star Bill Cosby.

On Friday, the school's board of trustees unanimously voted to rescind the honor given to the comedian and actor back in 1986. It was presented to Cosby during a commencement address he made to students at that time.

Because the degree had been given with the approval of the board, it required another vote to take it away.

In April, Cosby was convicted of three counts of aggravated indecent assault during a retrial. Prosecutors were able to convince the jury that Cosby drugged and molested Andrea Constand at his home in January of 2004.

Cosby has not yet been sentenced.

John C. von Lehe Jr., the Chairman of the USC Board of Trustees, issued the following statement following Friday's vote.

"The criminal acts of which Bill Cosby has been convicted are repugnant. The University of South Carolina does not tolerate sexual assault and we condemn his behavior in the harshest sense.

"Let our message to the Carolina Family be clear: sexual assault is never the survivor’s fault and will not be tolerated at the University of South Carolina. If you are a survivor of sexual assault, we encourage you to tell someone, preferably law enforcement, but always someone. We have resources available to support you. We stand with all survivors and recognize the courage of everyone willing to come forward to make known acts of sexual assault.

"Mr. Cosby’s heinous actions have highlighted the need for the Board of Trustees to re-evaluate the honorary degree awarded to him in 1986. This is not an action we take lightly, nor one this Board has taken in the past. We did not react hastily to the charges against Mr. Cosby, choosing instead to allow due process to work in the courts. Thoughtful deliberation was our path. However, the criminal process has ended, Mr. Cosby has been found guilty and this Board feels action on our part is necessary. Therefore, I will now entertain a motion to rescind Mr. Cosby’s honorary degree awarded May 17, 1986.

"Following this vote, I will also ask Leah B. Moody, chairwoman of the Academic Affairs and Faculty Liaison Committee to review our honorary degree policies and recommend to the full Board formal criteria and process for revoking an honorary degree."

Other colleges and universities across America have also taken away honorary degrees given to Cosby.