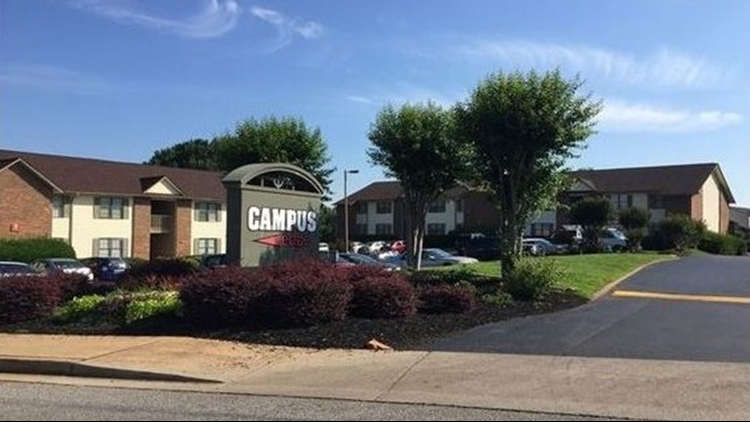 SPARTANBURG, S.C. — Authorities are investigating the shooting death of a USC Upstate student originally from Columbia.

22-year-old Evan Jeffery Gaines was pronounced dead at the hospital at 10:45 p.m. Tuesday, March 26, according to WSPA News 7 in Spartanburg.

Gaines was taken to Spartanburg Regional Medical Center from Campus Edge Apartments, according to Clevenger. It's unclear if he was shot at the apartment complex near the USC Upstate campus or another location.

WSPA reports that Gaines' death is being investigated as a homicide.

The coroner is working with campus police and the Spartanburg County Sheriff’s Office to investigate the shooting.

No arrests or suspect information has been released at this time.

An autopsy is scheduled Wednesday.