Where is Daniel Robinson? Months after geologist from Columbia disappeared in Arizona, case now getting national attention

A viral tweet following the announcement that authorities may have found the remains of Gabby Petito in Wyoming prompted people to ask questions about Robinson. 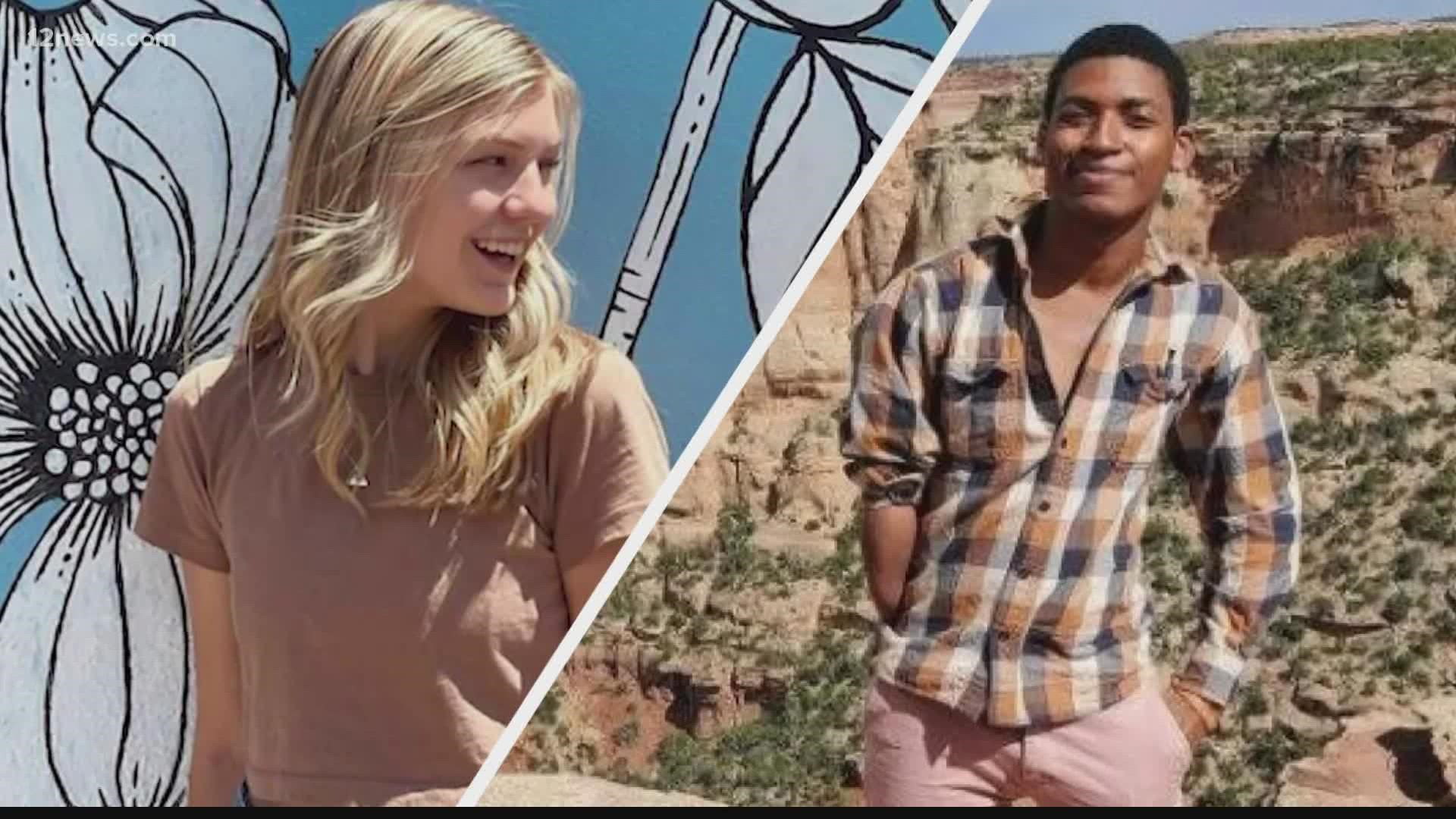 BUCKEYE, Ariz. — Nearly three months after his son Daniel Robinson was last seen leaving his worksite in Buckeye, David Robinson is feeling a sense of relief.

A viral tweet following the announcement that law enforcement may have located the remains of 22-year-old Gabby Petito reminded the nation that Daniel Robinson had been missing since June 23.

Where is Daniel Robinson?

Daniel Robinson, 24, was last seen driving a blue 2017 Jeep Renegade away from his worksite in Buckeye. Since then, his father David and anywhere between 75 and 200 volunteers have searched every Saturday for the geologist.

On July 21, a rancher found the Jeep rolled over and on its side in a ravine on his property, police said. The airbags in the vehicle were deployed and officials said evidence shows Robinson was wearing his seatbelt at the time of the crash.

“Initially I was scared when I first got the call,” his David Robinson said. “We have the vehicle, but we don’t have my son.”

David Robinson hired accident reconstructionist and private investigator Jeff McGrath of 3 Laws Recon Investigations to piece together how Daniel's Jeep ended up on the ravine.

"This looked like a stage event to me. After the airbags came out, somebody turned that ignition over at least 46 more times," said McGrath. "There’s an additional 11 miles on the car so that tells me the car was driven around after the crash.”

The family also created a Change.org petition titled Justice for Daniel Robinson calling for accountability with the Buckeye Police Department investigating his disappearance.

"From the first day that I arrived in Phoenix, Arizona, I have done more to find my son than the law enforcement agency, whose jurisdictional authority covers where he was last seen and where his vehicle was recovered," said David Robinson.

The petition has more than 42,000 signatures and is growing.

Buckeye police said that, prior to Daniel's Jeep being located, the department conducted a total of four ground searches and two aerial searches. They also conducted two more ground searches on July 21 after his Jeep was found. The department said Maricopa County Search and Rescue also assisted in searching for the missing geologist.

In the national spotlight, Gabby Petito's investigation renewed interest in Daniel's case, but is race an issue?

“It’s a national thing and it happened quickly," said David Robinson. "My first initial thought is family; think about the family going through the same thing I’m going through.”

Social media pointed out that national attention was being put on the Gabby Petito investigation, but not on Daniel's disappearance. There are also calls for more to be done in missing person cases involving people of color.

“There is a lot of people of color missing," said Robinson. "Indian women for instance and you don’t hear anything about it and there’s a reason why.”

According to Wyoming's Missing and Murdered Indigenous Persons Task Force, there are 710 indigenous people who vanished between 2011 and 2020 in the same area where Gabby disappeared.

Buckeye police said that race is not a factor in Daniel's investigation.

“Regardless of race, we have a father out there who is missing his son and looking for closure,” said assistant Chief Sanders. "All we know is Daniel drove away that day."

The department told 12 News they are bringing in an outside expert to review private investigator Jeff McGrath's findings next week.

If you know of any information regarding Daniel's disappearance, call the Buckeye police at 623-349-6400.