Is the Army still investigating sexual harassment claims on behalf of Vanessa Guillen?

A local congresswoman said the Army told her that the investigation was already complete. 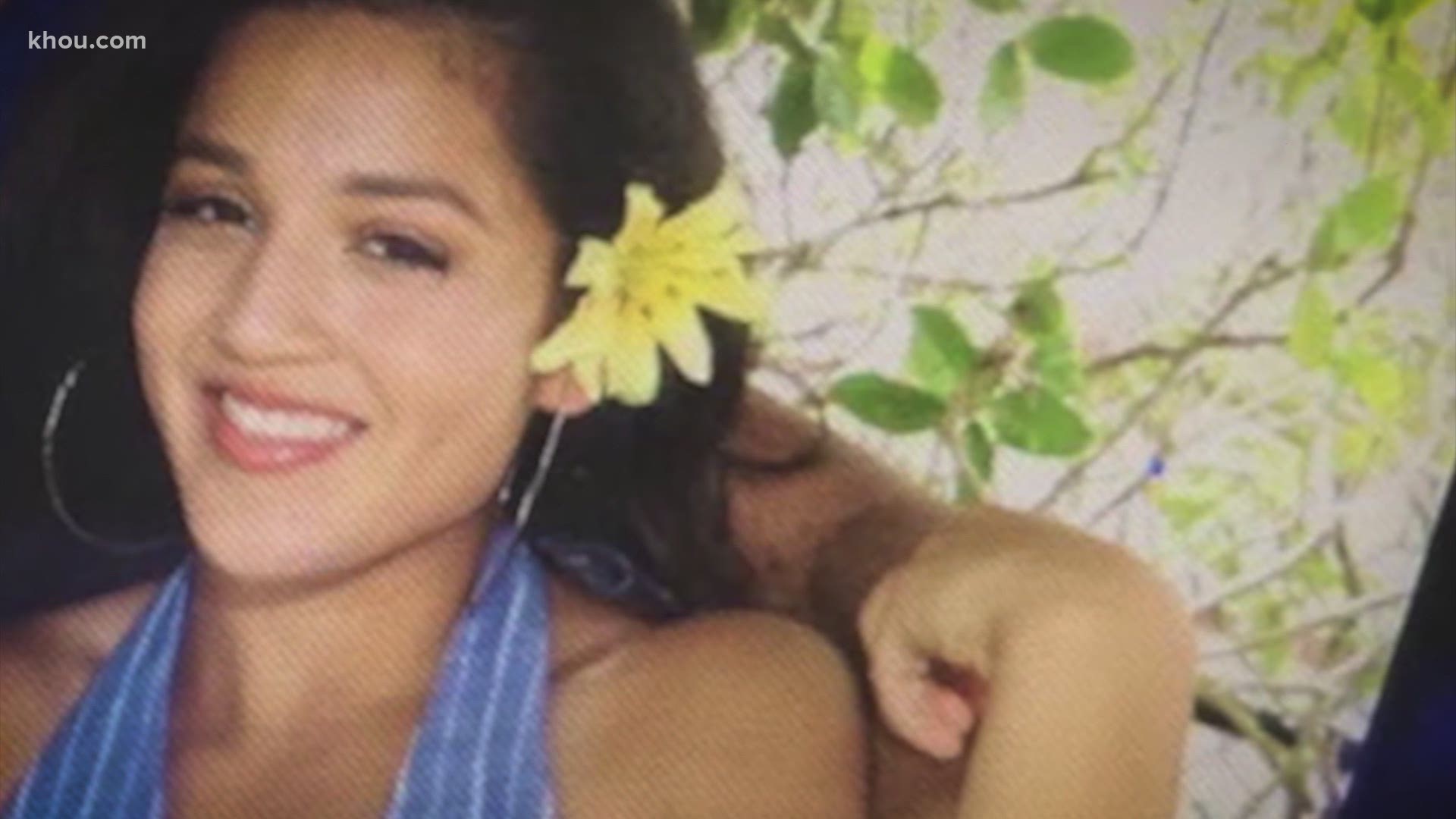 Guillen's family contends that the 20-year-old soldier was sexually harassed at Fort Hood. But last week, Army officials said they had no evidence of such harassment.

TIMELINE: How we got to this point in the Vanessa Guillen case

Rep. Sylvia Garcia has been by the Guillen family's side for weeks in search of justice for Vanessa. She said she was told the investigation into the sexual harassment claims was complete and was surprised to hear the update on Monday.

“When I had my weekly call with the colonel this morning ... he told me he was done with the investigation,” Garcia said.

But on Monday, Army leaders said the investigation is not finished and they are still looking into the claims. They even made a plea for other victims to come forward.

Garcia said the situation has been troubling from the beginning. She said she walked through an armory room similar to the one Guillen was allegedly killed inside.

"The room is not very big," Garcia said. “It’s a very small workplace. It was only two to a work station. I would think if she screamed or yelled, somebody would have heard her."

Garcia is calling for an independent investigation into what really happened. She sent a letter to the Department of Defense with the names of 87 lawmakers who stand with her and the Guillen family.

“We need to work to make sure it never happens again to another solider or another family on this base or on any of our bases throughout the world," Garcia said.

RELATED: Disturbing details reveal what happened to Vanessa Guillen the night she disappeared from Fort Hood

Guillen was last seen on April 22. On June 30, the search for Guillen was called off after remains were found in a shallow grave near the Leon River in Little River Academy. It’s a small town about 30 miles from Fort Hood.

Pfc. Aaron Robinson was named as a suspect in Guillen's disappearance and death. Robinson shot and killed himself in Killeen in the early morning hours of July 1.

Robinson's girlfriend, Cecily Aguilar, was named as a second suspect in the case and charged with conspiracy to tamper with evidence. Aguilar faced a judge in federal court in Waco Monday morning.

According to a criminal complaint, Robinson killed Guillen in the armory room on Fort Hood then took her body to the area where the remains were found. Robinson took Aguilar with him and the two dismembered her body and buried the remains in multiple places, according to the complaint.