Sheriff Foster said the average deputy salary is now about $43,000 with experience. That is an increase from before, which was in the mid $30,000 range. 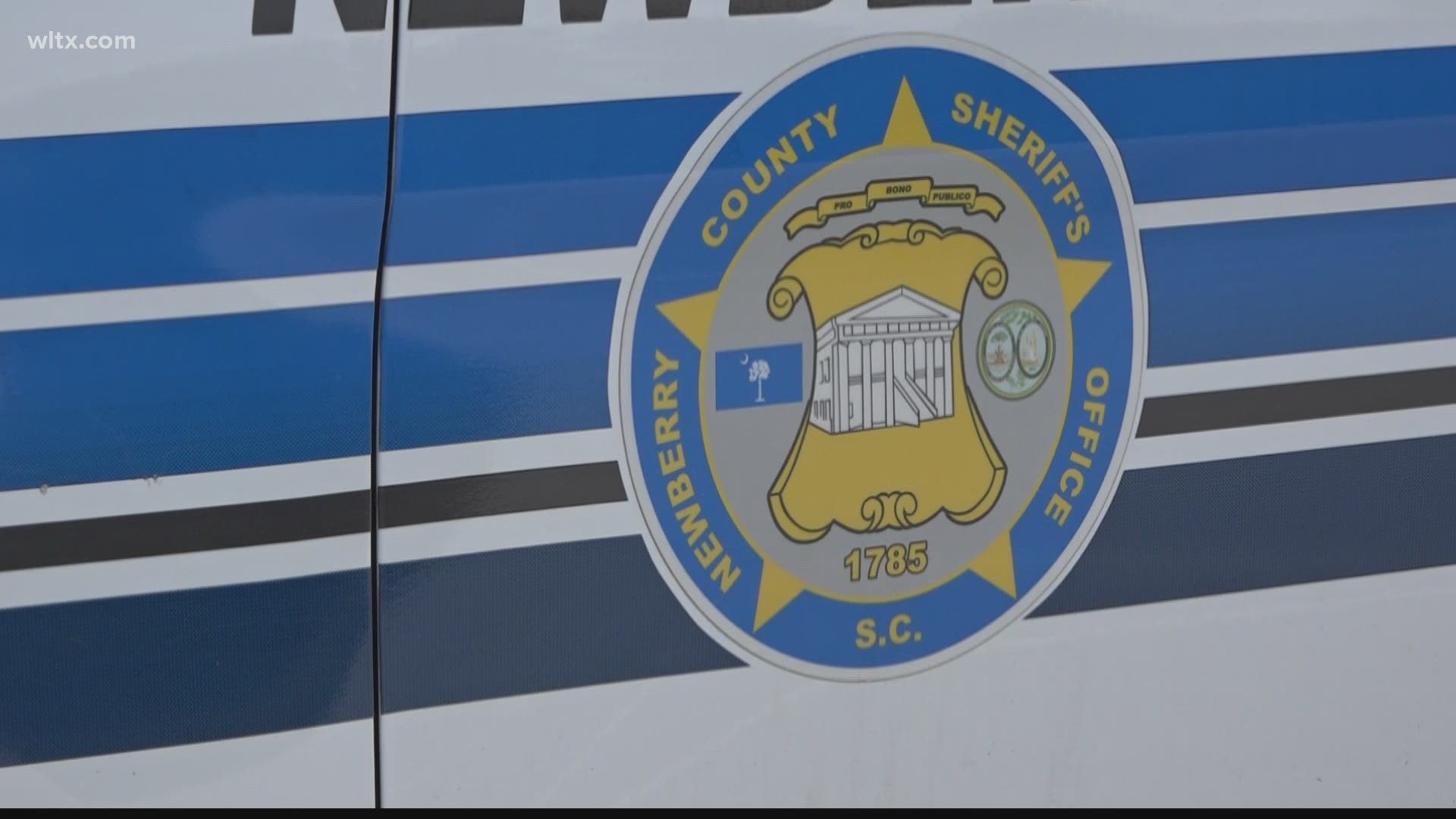 NEWBERRY, S.C. — In Newberry County, the sheriff's office has given deputies a bump in pay to encourage deputies to stay and to help recruit new ones in the future.

"It's a significant difference in our lives," Deputy Rusty Fulmer said.

Fulmer has been with the department for four years, since 2006.

"We went from sometimes having to find people just to work shifts," Fulmer said. "And now we are in a situation we don't have to depend on that."

The department is now fully staffed.

It wasn't a fast track to get deputies the bump in pay say officials.

"Last year, we were experiencing an unprecedented turnover rate and a majority of the people were going to neighboring agencies for more money," Newberry County Sheriff Lee Foster said.

Foster said it was difficult to recruit people and even harder to get them to stay, so he reached out to county council in hopes of raising salaries to make the department more competitive.

The new increase in pay went into effect in July.

Since then, the department went from having around ten open positions to being fully staffed.

"We certainly have stopped the bleeding," Foster said. "Just less stress that we don't have to fill the gaps."

For Fulmer, who was constantly picking up shifts, he said it's more than just the money, and he says he is excited to be able to spend more time with his family.

County Administrator Wayne Adams said they were able to find the money in the budget without any tax increases.

Foster said the raises were only for deputies, not the administration.