It's about honoring those who put their lives on the line for us. 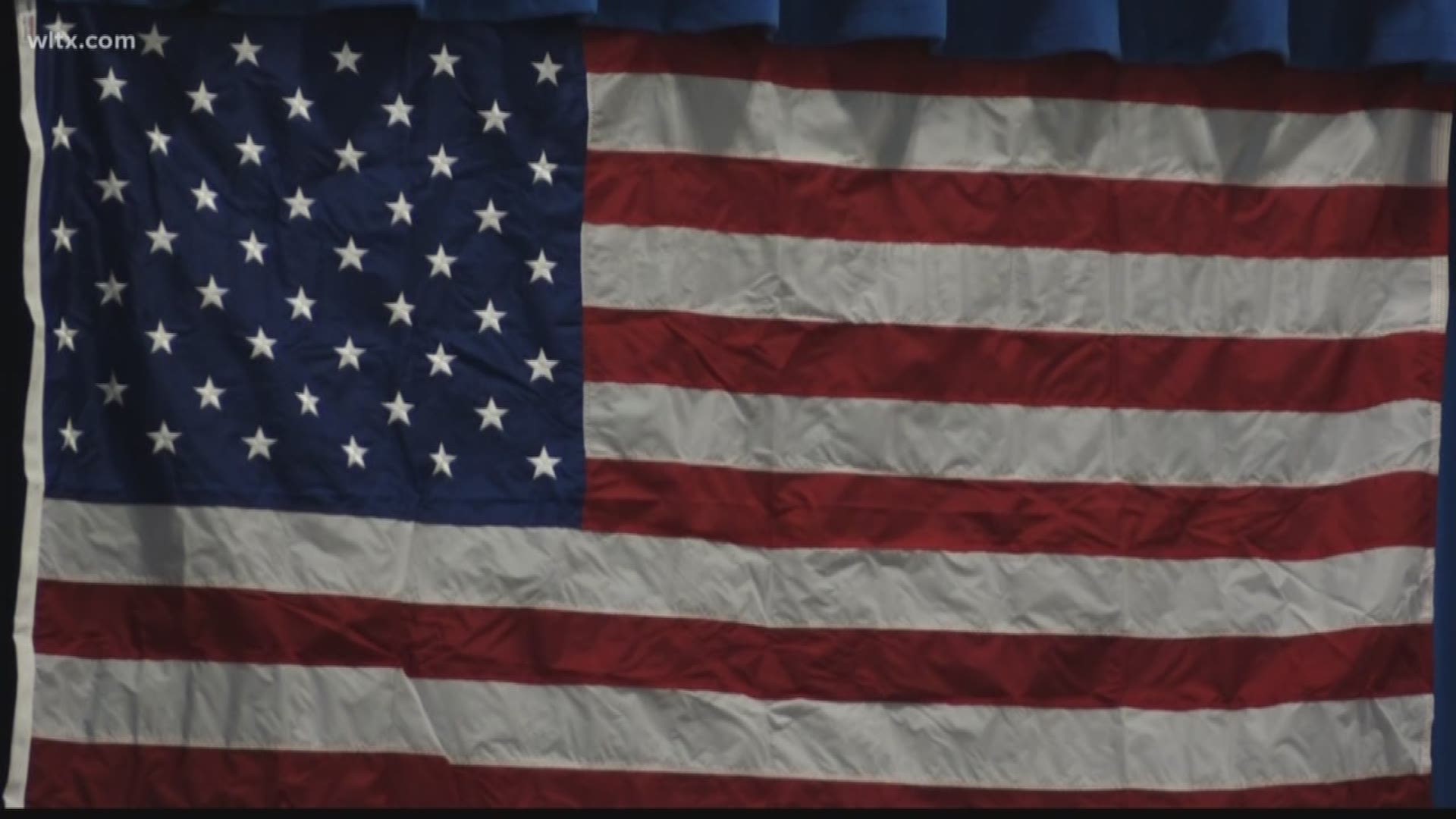 West Columbia, SC (WLTX) - One Midlands school held an assembly to honor those who have served our country for Veterans Day.

It's about honoring those who put their lives on the line for us.

Noah is one of the fourth graders at East Point Academy who went to an assembly to honor those who's served in the Military.

"Veterans served our country and they should be recognized. Both of my grandfathers, one of them was in the Navy and the other one was in the Army," said Noah.

During the assembly, kids sang patriotic songs and students heard from guest speakers to get a better understanding why people recognize Veterans Day.

Shelah Whitney’s grandfather and dad both served in the Army.

"They had a choice to do it or not and they chose to do it and to help our country out," said Whitney.

She's sang in the choir so veterans know how thankful she is.

"They should know that people appreciate them because people actually support them," explained Whitney.

With Columbia known for being a military community, Toneka Green with the academy knows that Veterans Day has a special meaning for families at the school.

"Veterans are our history. We make history every day. We'll have a lot of students that will go off into the military and that we'll serve our country so we want to let them know what it's about and make sure that they're prepared and know their history," said Green.

Whether it's through a speech or song, kids at East Point want veterans to know they're thankful for the sacrifice they willingly gave.

"Thank you to all the veterans out in the world," said Whitney.