The shooting stemmed from an argument outside the business on Two Notch Road, according to deputies. 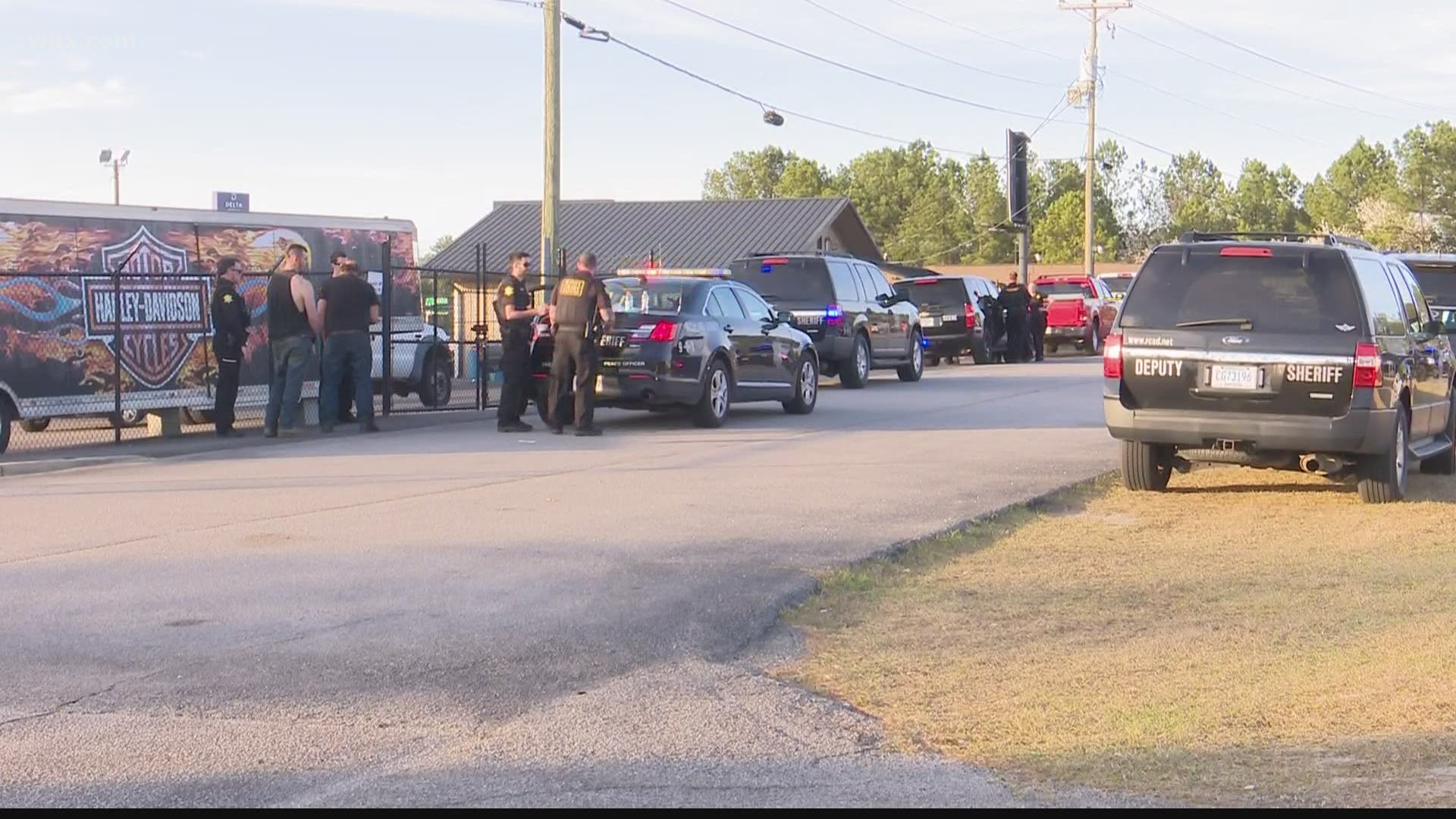 COLUMBIA, S.C. — Authorities have released the identity of a man killed in a deadly shootout outside a Columbia motorcycle shop.

The Richland County Sheriff's Office has arrested two men in connection to a shooting at a Columbia bike shop that led to multiple injuries and a death.

Officers say around 4 p.m. Thursday they got a call of shots fired outside Capital City Cycles on Two Notch Road. When they arrived, they found five victims, one of whom died.

The four others who were wounded were taken to the hospital.

According to the report, deputies believe there was an argument that turned violent and led to shots being fired in the parking lot.

Two of the men who were taken to the hospital are now facing charges. One of them, a 36-year-old, is charged with obstruction of justice in the case and arrested upon release from the hospital. The other, a 58-year-old man, was charged with assault by mob in the first degree.

The investigation remains on-going and more charges may follow. Two men remain in the hospital.