Victim shoots robber, sends him to the hospital

Police say the 23-year old was shot while attempting to rob a couple. 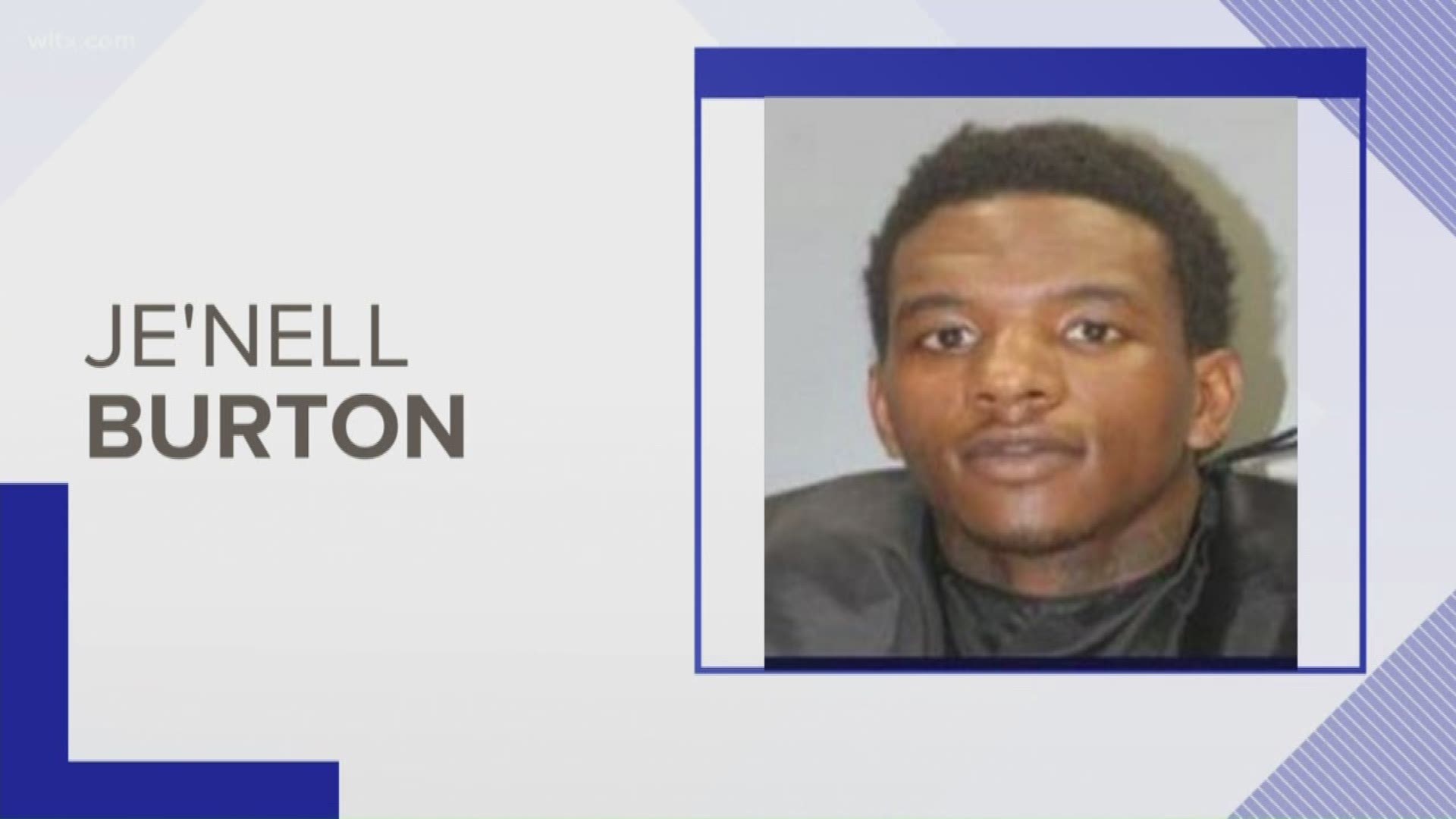 COLUMBIA, S.C. — The tables turned on a man who has been arrested and charged in a shooting on Millwood Avenue Saturday night.

According to Columbia Police, the man is 23-year-old Je'nell Burton.

He is charged with armed robbery, possession of a weapon during a violent crime and unlawful carrying of a weapon.

Investigators believe that Burton agreed to meet a man and woman who were attempting to sell sneakers Saturday night near the China Hug restaurant at 3401 Millwood Avenue.

RELATED: One man injured in shooting near Millwood Avenue

Officers say just before 6 PM instead of purchasing the items, Burton is accused of pointing a gun at the couple.

Investigators say the male victim then shot at Burton causing non-life threatening injuries to his hand and leg.

Burton was taken to a local hospital for treatment and transported to the Richland County jail.

At last check, Burton was still detained under a $75,000 surety bond set by a judge.

The Columbia Police Department says in total, 20 shots were fired and their shot spotter alerted them to respond to the scene.