In 2015, Jennifer Salley was in a custody battle with her parents over her own children according to chancery court records. 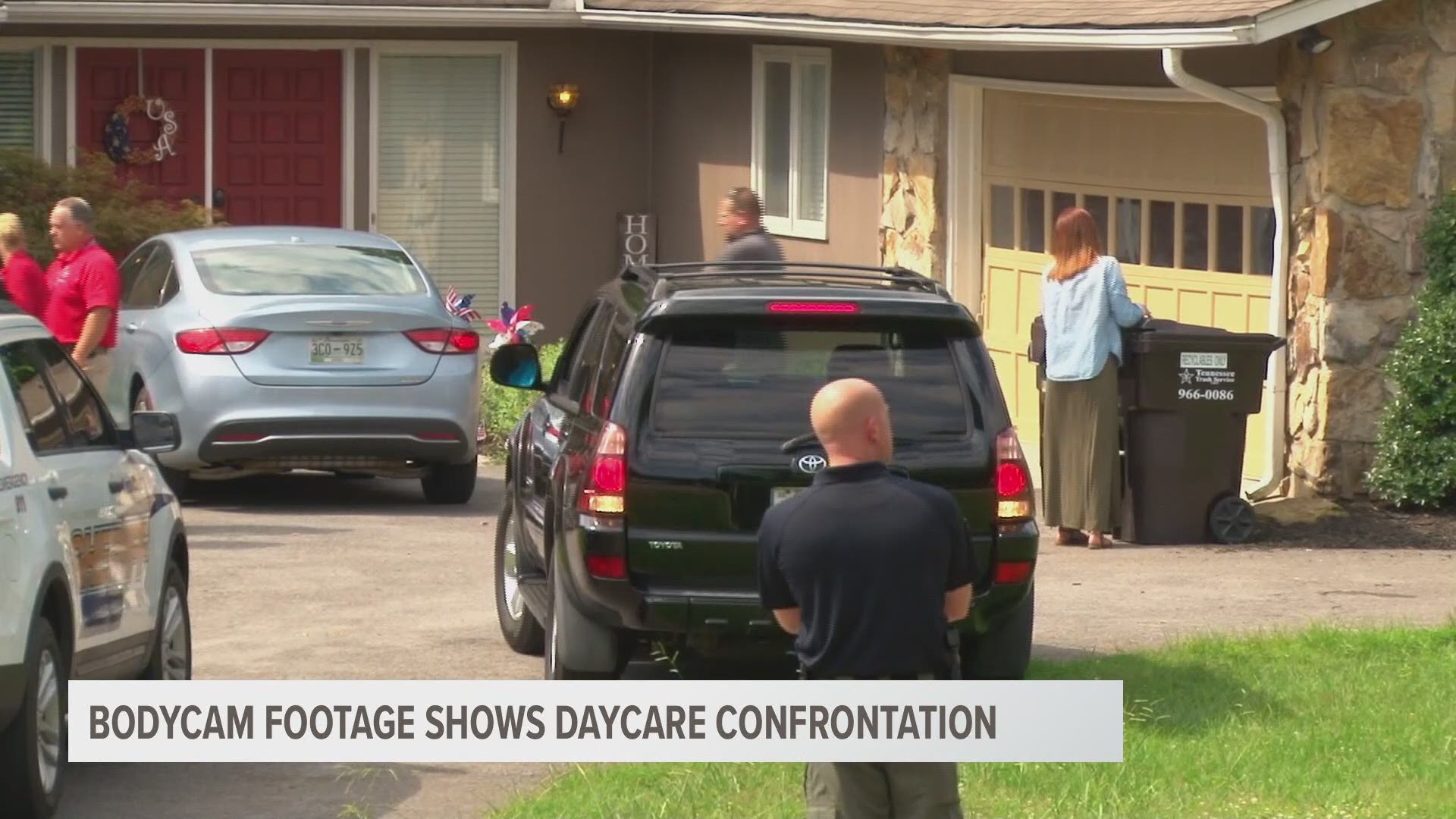 Jennifer Salley, who was babysitting the twin toddlers who died after being pulled from a swimming pool was in a custody battle over her own children in 2015.

Elyssa Orejuela drowned on Friday. Her twin brother Elijah was pronounced dead by doctors at East Tennessee Children's Hospital on Sunday. They were almost 2 years old.

At the time of the drownings, Jennifer Salley was taking care of four children legally. In the past, she has been caught running a daycare business with more children than her license allows.

In May, Knox County Sheriff's Office Deputy's escorted Department of Human Services workers to Salley's home daycare to deliver a restraining order forbidding Salley to operate the daycare with more than four children.

Documents obtained by 10News uncovered the custody battle between that babysitter and her parents dating back three years to 2015 based on documents filed with the Knox County Chancery Court.

In the documents, her parents claimed she suffered mental health problems and the state should strip custody from an abusive mother. The court documents contain reports alleging she abused one of the children, including locking one child in a room for extended periods using cold showers as a form of discipline.

In a motion to dismiss the case in 2015, 17 witness statements paint a different picture of Jennifer Salley.

One supportive letter calls the allegations scandalous. Others say she was a wonderful mother and they trust her fully to watch over their own children.

Her previous employer goes on to say they have no doubt that Jennifer is a good mother. Jennifer was the manager of a children's retail store.

Even her neighbor explained she was a great mother, played with her kids, fed them and prayed to them every night.

One of the people who wrote a letter in support of Jennifer Salley back in 2015 told 10News he stood by his letter at the time, but not long after writing it, his view of Salley changed and he pulled his child from her care.

Other records indicate that Salley's criminal history is marked by a number of misdemeanor legal setbacks.

In 2006 she was cited for driving with a suspended or revoked license in Florida. Her record in Tennessee shows the same charge in Hamilton County in 2008.

In 2013, she failed to appear in court in Loudon County, and in 2017 Blount County Sheriff's Office deputies arrested her for altering, falsifying or forging and auto title or plate.

Additionally, federal records show she filed for voluntary bankruptcy in 2009 after owing $156,000 in to creditors.