Rules and regulations at the polls

While voters stream into the polls to cast their ballots, there a few tips to prevent you from breaking the law. 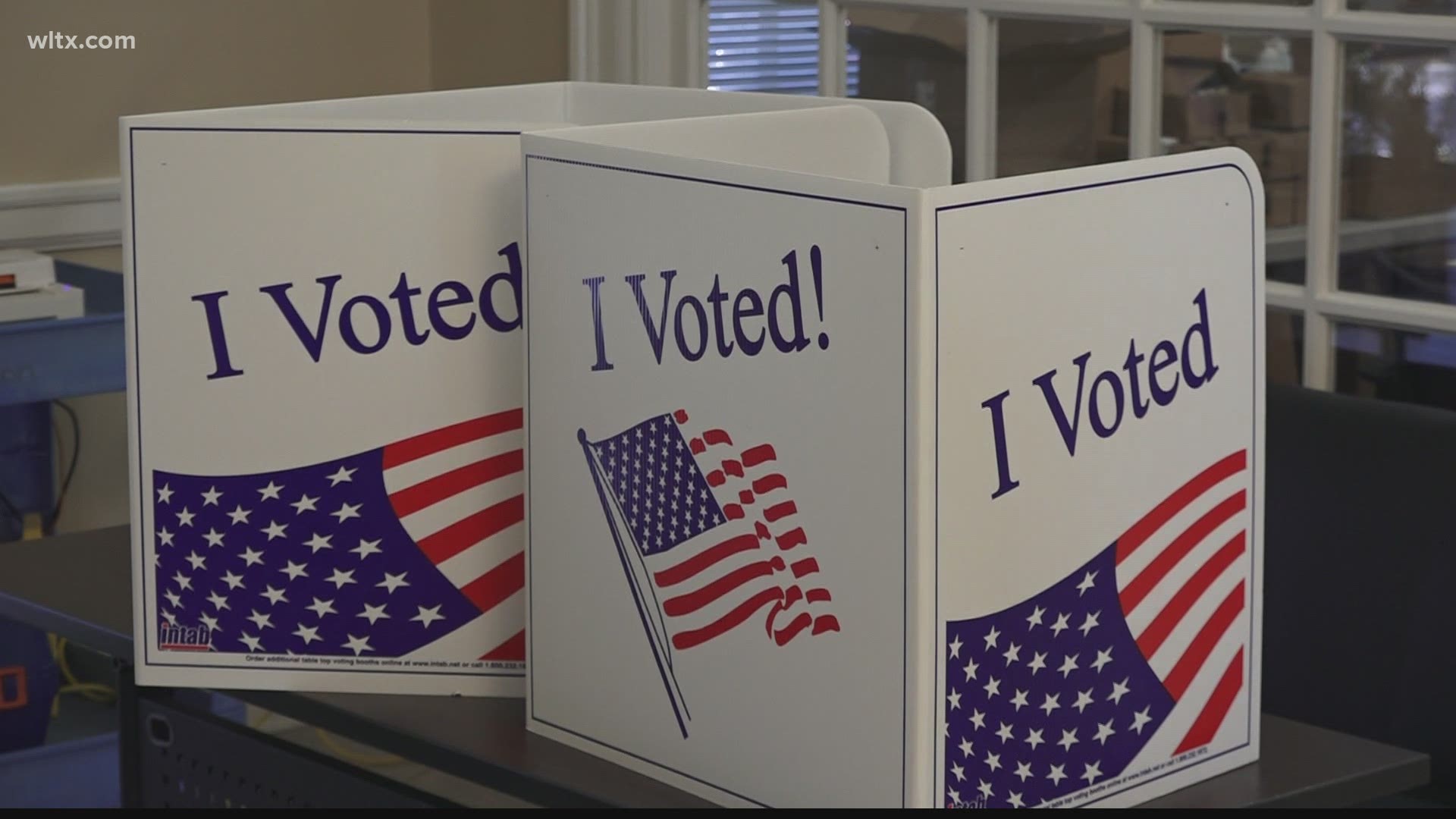 ORANGEBURG, S.C. — With one week until Election Day, South Carolina has already set records residents continue to stream into the polls to vote absentee. The S.C. Election Commission says a million absentee ballots have been issued already. With thousands already voting, there are a few important rules to keep in mind.

While voters storm to voting polls to cast their ballots, there a few tips to prevent you from breaking the law. South Carolina law says voters are not allowed to take photos or have cell phones on inside precincts.

"It's not just a matter of looking at your phone, but you can take pictures of the ball or pictures of other voters. "You don't want to infringe on anyone's rights," explained Smalls.

What you wear to the polls could also determine your chance to vote that day. You're encouraged not to wear clothes or buttons with campaign slogans on them. Also, it is unlawful for someone to campaign within 200 feet at any polling location.

"Candidates can speak to the voters," said Smalls. "However, with the new social distancing policies, it's going to be hard for a person campaigning without a voter or a poll worker listening."

The director for voter registration says the biggest rule voters should be aware of before election day is to know whether you requested an absentee ballot to be mailed to you.

"If you go on election day because you did not receive it, they're not going to let you vote on the machine," explained Smalls. "You will have to vote on paper."

RELATED: Steps voters can take to help prevent the spread of COVID-19