VOTE: Who is running for Columbia City Council District 1

COLUMBIA, S.C. — City of Columbia Councilman Sam Davis has decided to retire after more than a dozen years of service representing District 1.

Columbia will hold municipal elections on Nov. 2, 2021, for Mayor and Council At-Large and District 1 seats.

Tina Herbert is an attorney specializing in injured workers at Mickel & Bass, LLC; she is a former director with the city’s Office of Business Opportunities (OBO) and Community Development Department. During her time as a city employee, Herbert lists her greatest achievements as implementing the Main Street Façade Program, developing the Minority Business Opportunity Conference and the Columbia Disadvantaged Business Enterprise Program as well as the Real Business Women of Columbia for Women’s Empowerment. She holds a degree in accounting from St. Augustine University in Raleigh, and a dual degree (a Master’s in Business Administration and Juris Doctor) from North Carolina Central University in Durham, NC. Tinaherbert.com

Christa Williams is president of The Rural South Carolina Project, a non-profit that seeks to empower underrepresented voters in rural and underserved communities in the state. Williams is also a commissioned officer with the SC Army National Guard and employee with SC Department of Corrections and a member of various civic organizations. She holds a Bachelor of Arts degree in Business Administration and Political Science, as well as a Master’s Degree in Organizational Leadership from Columbia College, and has completed studies toward a Doctorate of Education at Northeastern University of Boston. Christawilliams.com 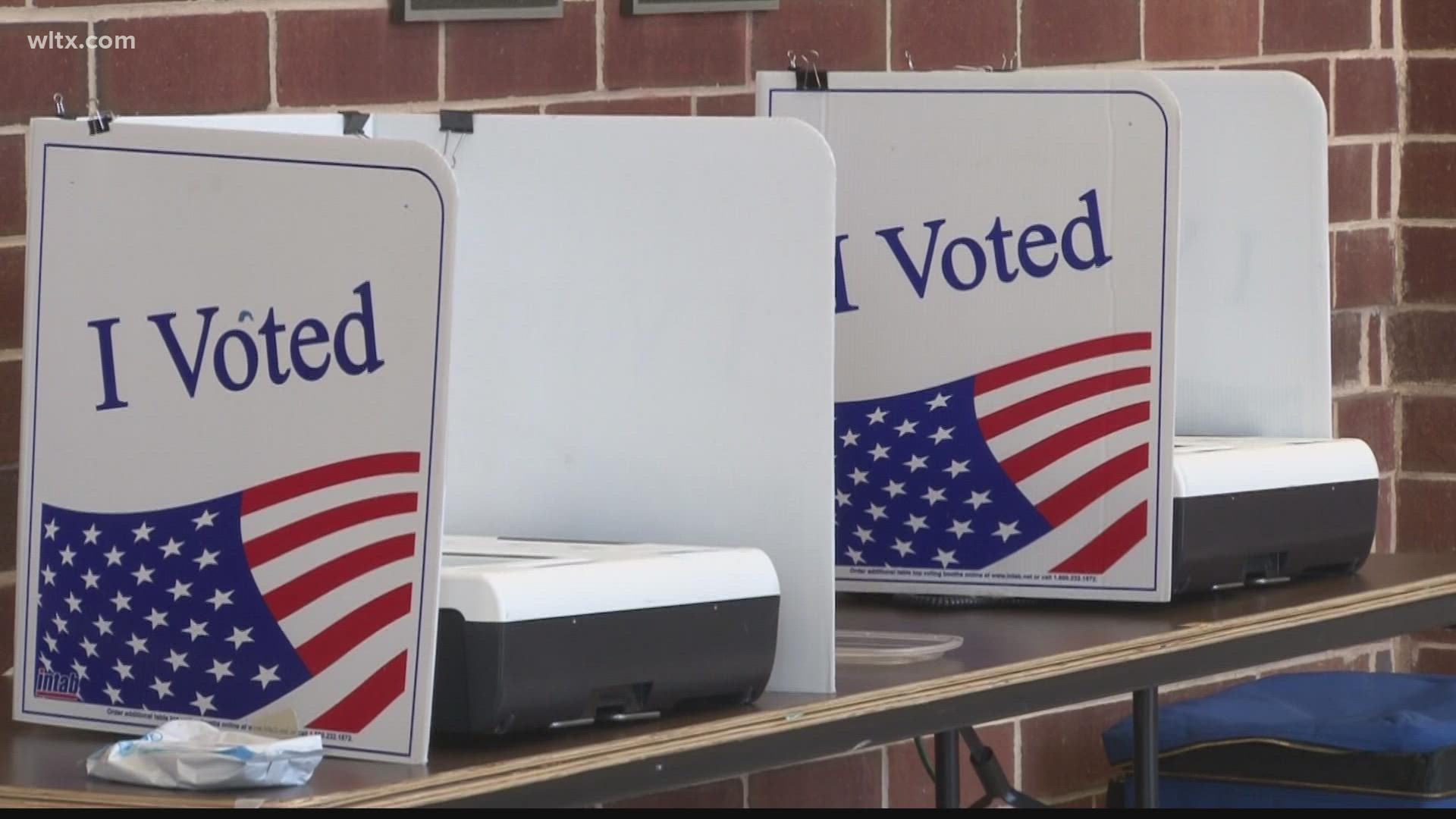