Heavy smoke could be seen coming from the roof of the store located near I-77. 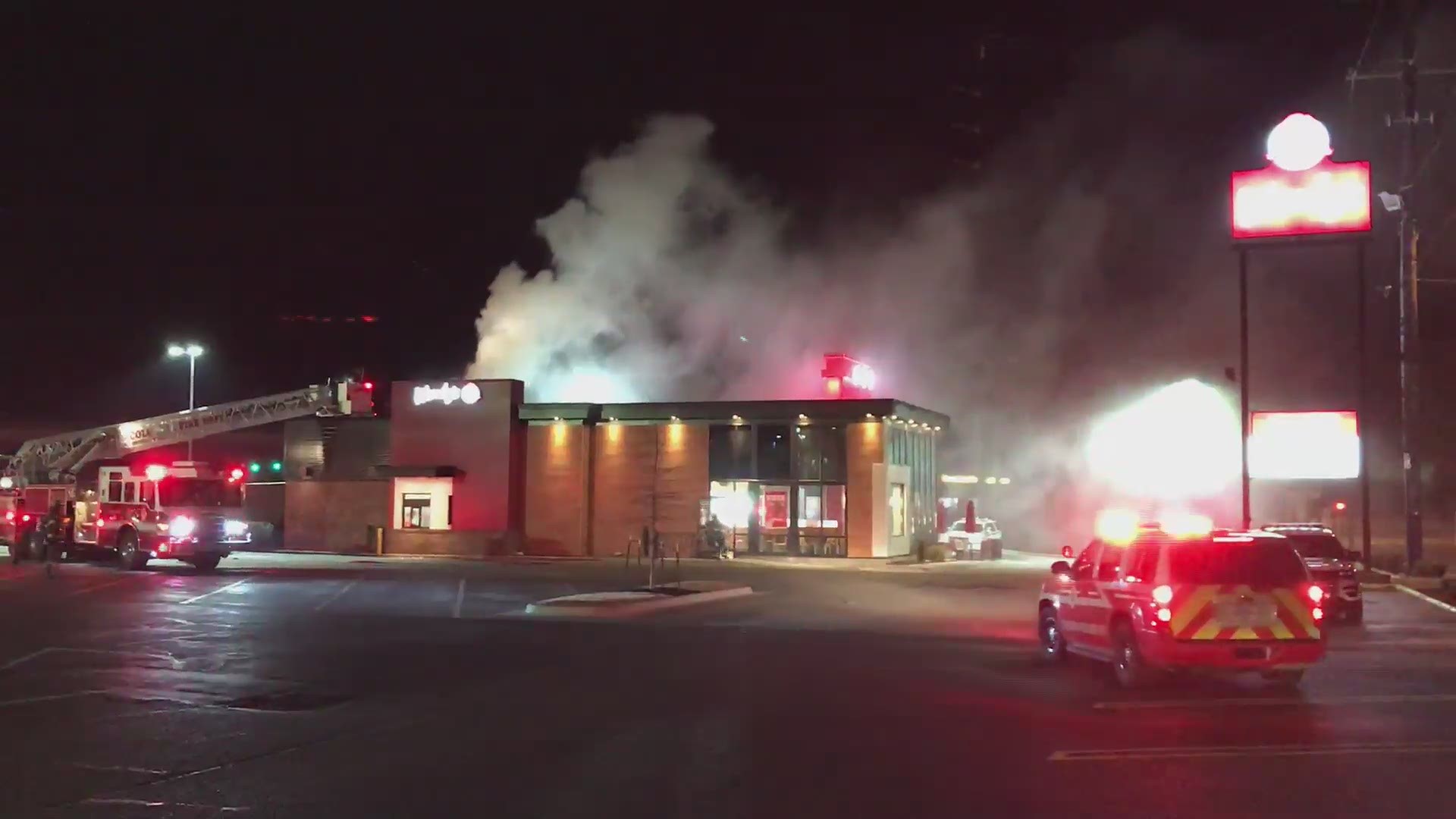 COLUMBIA, S.C. — A Wendy's restaurant in Columbia caught fire Sunday night, causing an unknown about of damage to the business.

Heavy smoke could be see coming from the roof of the restaurant located at 6892 Garners Ferry Road, just before Interstate 77.

The fire apparently happened after the restaurant had closed for the evening. Columbia Fire has determined the fire started in the building's rooftop air conditioning system. There are no reported any injuries at this time.

Crews were apparently able to get the fire out quickly. The fire was contained to the HVAC unit although the interior suffered smoke damage.

The exterior of the restaurant is still intact.

A Wendy's has been at that location for decades but it was rebuilt and remodeled just a few years ago.