The measure applies to public spaces including shopping centers and grocery stores. 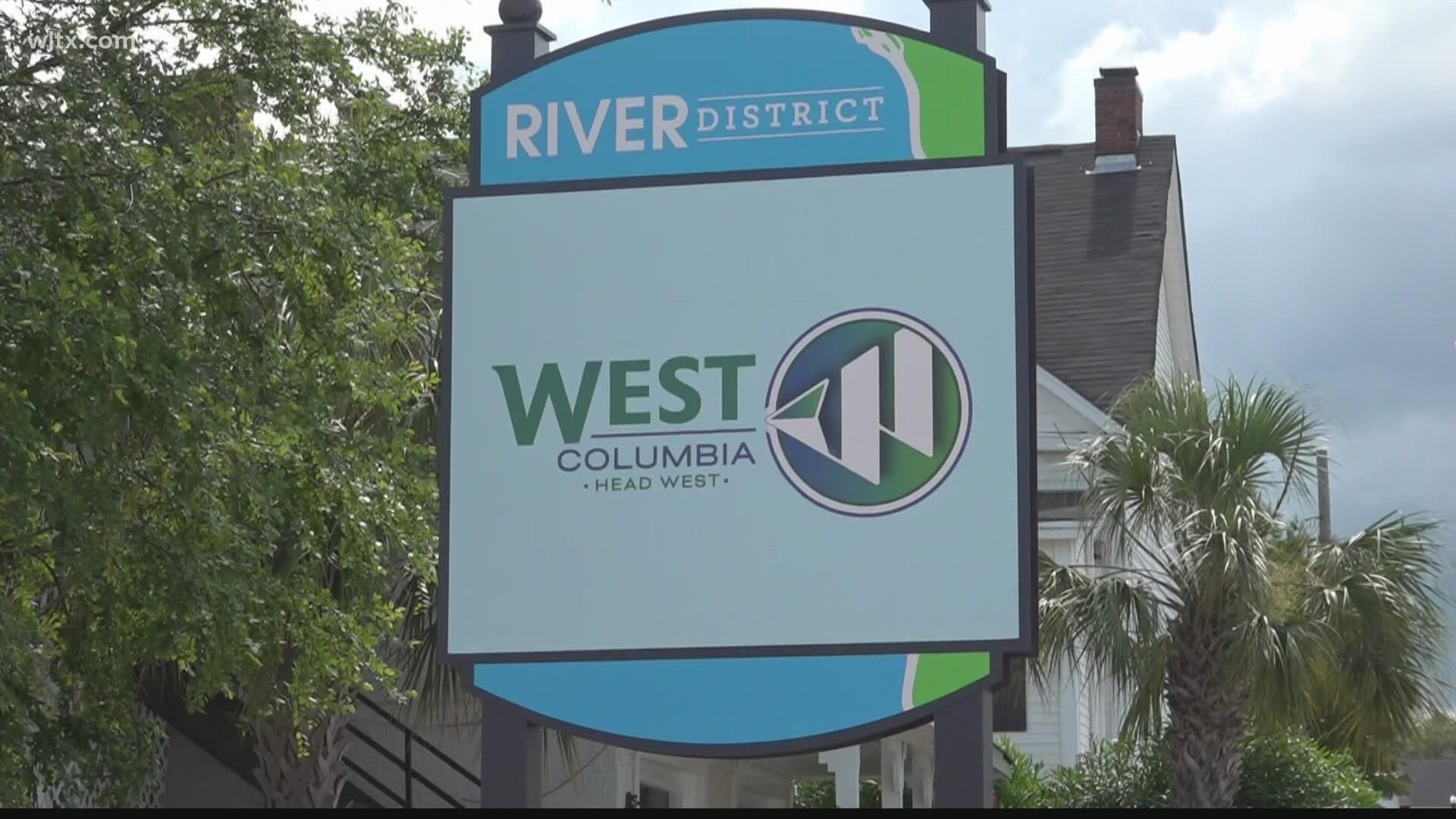 WEST COLUMBIA, S.C. — The City of West Columbia has approved a mask mandate within city limits as part of the effort to stop the rapid spread of the coronavirus.

The council signed off on the measure at an emergency meeting Wednesday afternoon. They follow neighboring Cayce, which passed a similar rule the night before.

West Columbia's mask mandate last for 30 days and can be reevaluated at the end of that period.

The measure requires people to wear face masks in most public spaces, including grocery stories and retail businesses. It's similar to face covering rules that were in place in West Columbia and many other jurisdictions statewide most of last year and through the winter and spring of this year.

The move came in part after a plea by Lexington Medical Center--the hospital which serves West Columbia -- to local lawmakers throughout the central Midlands to help stop the spread. Lexington County has seen a massive spike in cases in the last few weeks, and that's caused Lexington Medical to be at or near capacity for most of the last month. It's caused the hospital to ration some services, and if this keeps up, the hospital says it may have to cut back more treatments and rehabilitation services that people rely on.

Some local businesses agree it is necessary.

“I think with the mask ordinance being mandated at this point I think that’s  a good move from the city government  standpoint to protect the hospitals so that it doesn’t get over capacity," said owner of Primal Gourmet Kitchen Greg Martin.

Martin said he was originally making masks optional for his customers but is now looking at things differently ahead of the ordinance.

RELATED: 'We are in a bad situation': COVID-19 hospitalizations among SC children are rising, pediatricians say

“There’s so many breakthrough cases and things like that we feel obligated just to say hey, back in house as well let’s wear masks all across the building and now with the ordinance it’ll be customers as well," said Martin.

RH Delaney, the production manager of Best Mattresses, said he's been doing what he can to make masks accessible to customers.

“All of our sales people have been vaccinated, and so we’re here to minimize risk and make sure everybody feels safe and comfortable," said Delaney.

He said he's optimistic about how the ordinance will play out over the coming month.

“We all got through it, we’ll get through it again and hopefully everything will look better soon.”

The ordinance will go into effect on Friday, September 10.

RELATED: Can you get the flu shot and the COVID booster at the same time?