Foot slammed on the gas, speeding at 128 miles per hour.  Driver Bill Foster is at the Virginia International Raceway and we asked him to go that fast on purpose. 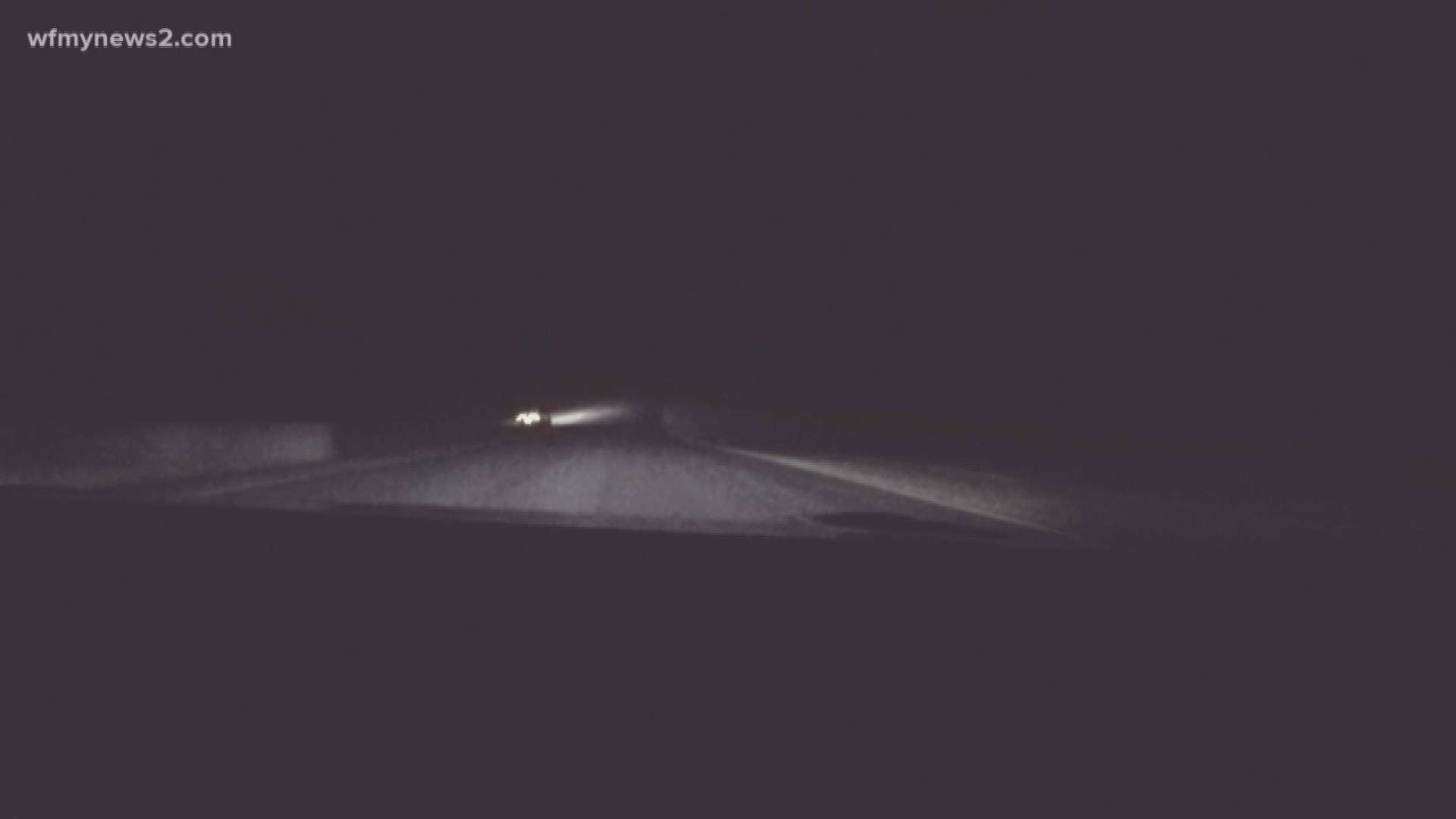 Foot slammed on the gas, speeding at 128 miles per hour. Driver Bill Foster is at the Virginia International Raceway and we asked him to go that fast on purpose.

It's the same speed a Guilford County deputy was driving during a chase that turned deadly. The Sheriff's Office says the officer was pursuing a stolen car on Battleground Avenue around 11:30 on September 30. The driver of the suspect car kept going with two other passengers until they crashed into another vehicle with two women inside. All 5 people died. The deputy maxed out at 128 miles per hour during the chase but was slowing down before the crash happened. The Sheriff's Office says dash cam video reveals the suspect car was going faster. 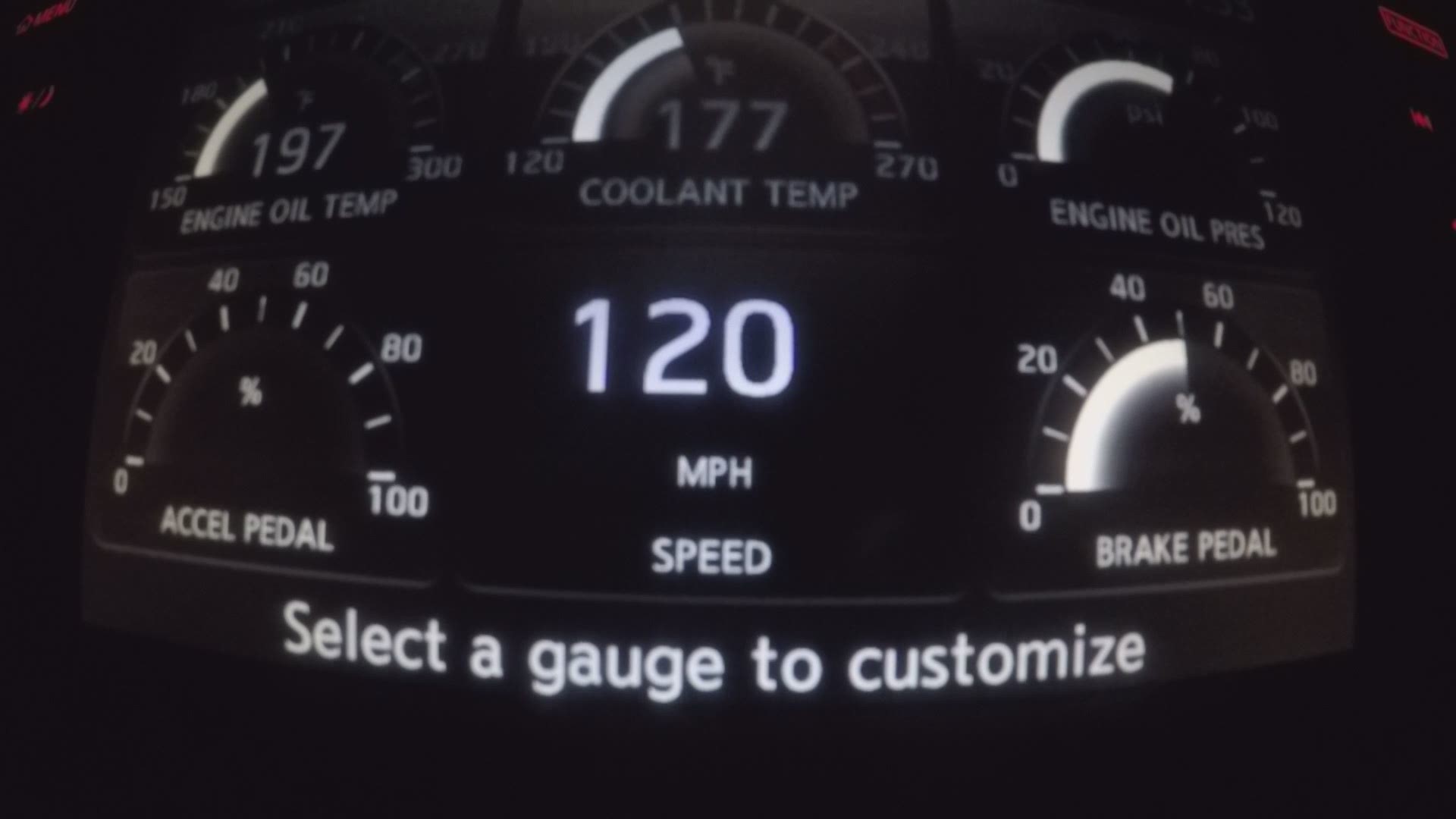 Of course track racing is much different than it is on the roads, but Foster says some of the rules stay the same.

"At that speed anything that comes up unexpected could cause you to have problems," Foster explains.

Foster is a trained driver, serving as a the Chief Driving Instructor at VIR. But behind the wheel the night of the accident was a deputy following protocol. Ahead of him was a convicted felon, driving on a dark road at a speed that exceeded the deputy's. A recipe for a wreck.

► Make it easy to keep up to date with more stories like this. Download the WFMY News 2 App now

Since the crash, Guilford County Sheriff BJ Barnes' pursuit policy has been under scrutiny. Attorneys for the two of the victims' families are calling for change. They want to see a 100 mph cap for deputies. They also want them to follow the Greensboro Police Department's rules while they're within city limits. GPD's policy is more specific on when an officer should and should not chase.

But Sheriff Barnes says his deputy did everything right and that his policy follows all North Carolina rules. His policy will stay the same for now, but it is up for review.

Click here for more information on the pursuit policies and the calls for change.