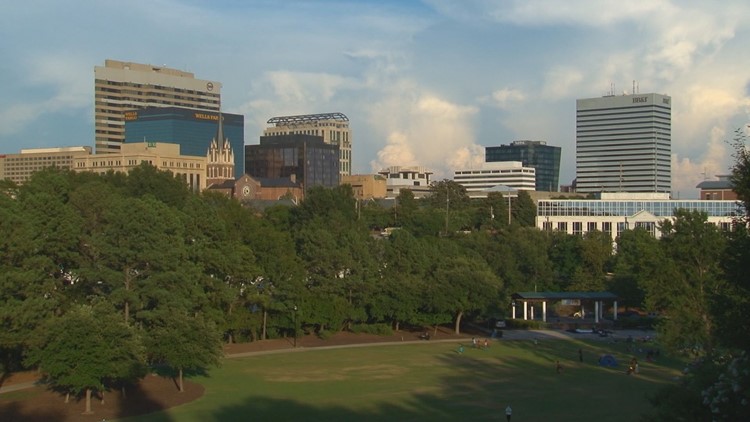 What To Do With Finlay Park?

Columbia, SC - (WLTX) Finlay Park has been an institution for nearly three decades in Columbia

but the park according to some has taken a turn.

The once lively and upbeat area has seen a decline in visitors and an uptick in the homeless population according to City Councilman Howard Duvall.

Duvall says, "The plan for redevelopment in Finlay Park is still influx."

The councilman is on the Arts & Historic Preservation committee and he shares that although the city hasn't come up with a plan quite yet they are looking at numerous proposals and have heard one they are heavily considering.

Duvall says, "It would develop the park using a private developer that is a specialist in national recreation facilities plus it would have some mixed use housing and a hotel on the site." Duvall goes on to say, "I think that all of the problems that are seen by the public will go away once we get more amenities and more people in the park."

The park is named after the state representatives father and he feels that city may need to revaluate the direction it's going in with the park.

Finlay says, "Parks are becoming businesses and that is contradictory to the point of the park. I think the nicest amenities in the world will not be used if people don't feel safe there."