A new partnership with a local university, getting residents back home after a fire and pushing Congress on affordable housing. 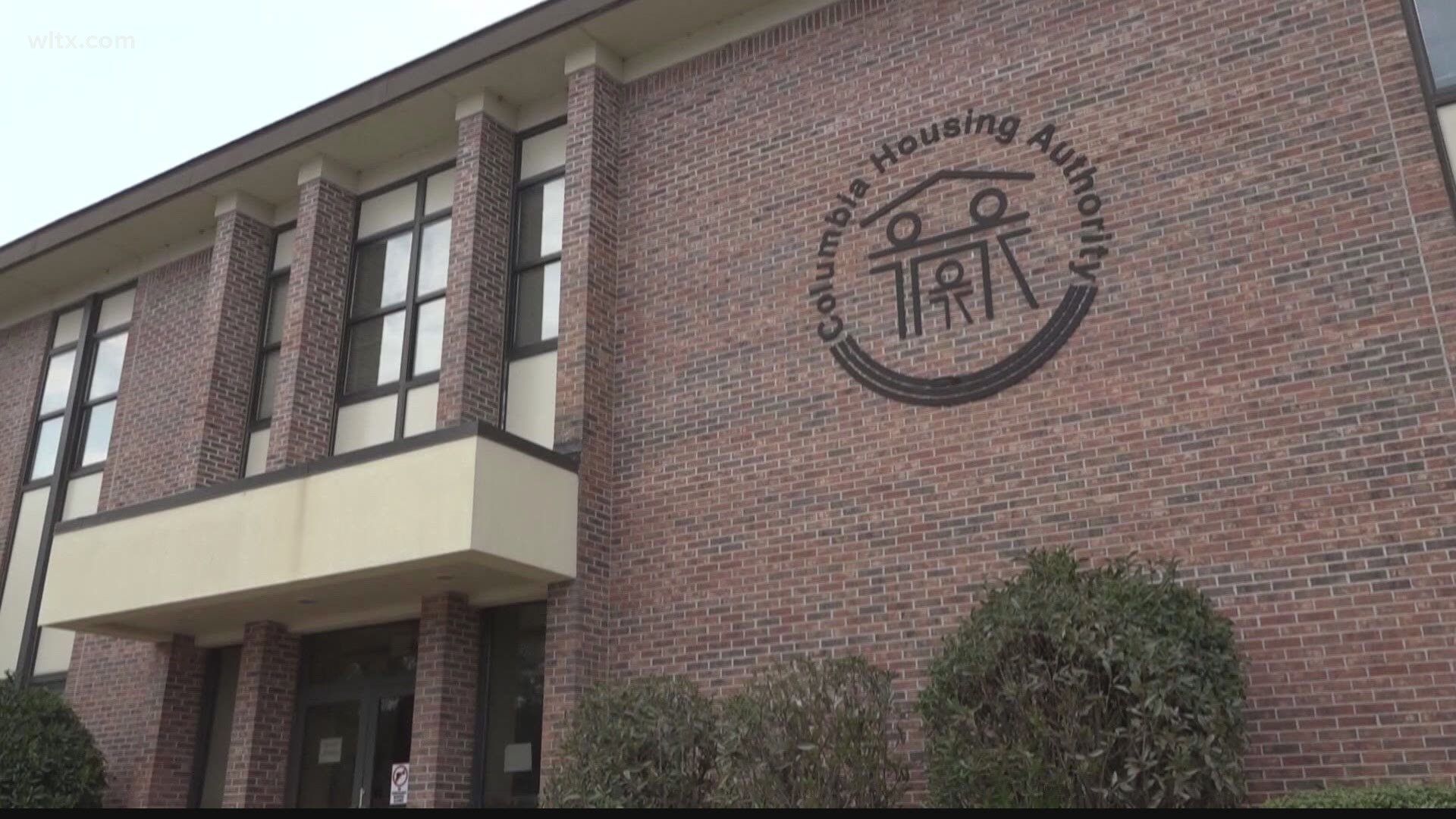 COLUMBIA, S.C. — Here are three things you need to know from the Columbia Housing Authority (CHA) this week.

On July 4, a fire at Arrington Manor apartments in Columbia, forced residents to evacuate and stay in a nearby hotel.

All families except for those living in the unit that caught fire are now back home.

"We moved the remaining number of residents [Thursday]," said Yvonda Bean, Chief Operating Officer for the Columbia Housing Authority. "It took a little bit of time because there was a considerable amount of water in the units. The sprinkler systems kicked in immediately, and as a result there was extensive water throughout the building."

In a board meeting for the Columbia Housing Authority Thursday, Bean said repairs are underway to fix the last unit.

A first-of-its-kind partnership is underway between Columbia Housing and Midlands Technical College.

It's a new two-year certification program for employees in CHA's maintenance department.

Classes are underway in which each staff member will undergo training to build maintenance and customer service skills. Once finished, they'll be certified by the U.S. Department of Labor.

As congressional leaders move forward with an infrastructure package, advocates - including CHA - are working to ensure affordable housing resources are included.

"Almost all members on our team sent letters. Today was also 'call-in' day, so we all called in. We called in so much, some of our legislators had their phones going straight to voicemail," said Columbia Housing Authority Chief Executive Officer, Ivory Mathews.

RELATED: A snapshot of the bipartisan infrastructure agreement

Advocates with the National Low Income Housing Coalition say this legislation is a once-in-a-generation opportunity to invest in proven affordable housing solutions.

In Thursday's meeting, Mathews also mentioned national recognition for CHA. She says the agency earned 46 merits from National Association of Housing and Redevelopment officials. All awards are in the categories of administrative innovation and resident initiatives.

RELATED: National Eviction Moratorium extended until July 31: What you need to know