“We must confront systemic racism head on so we can create a more equitable and just Michigan." 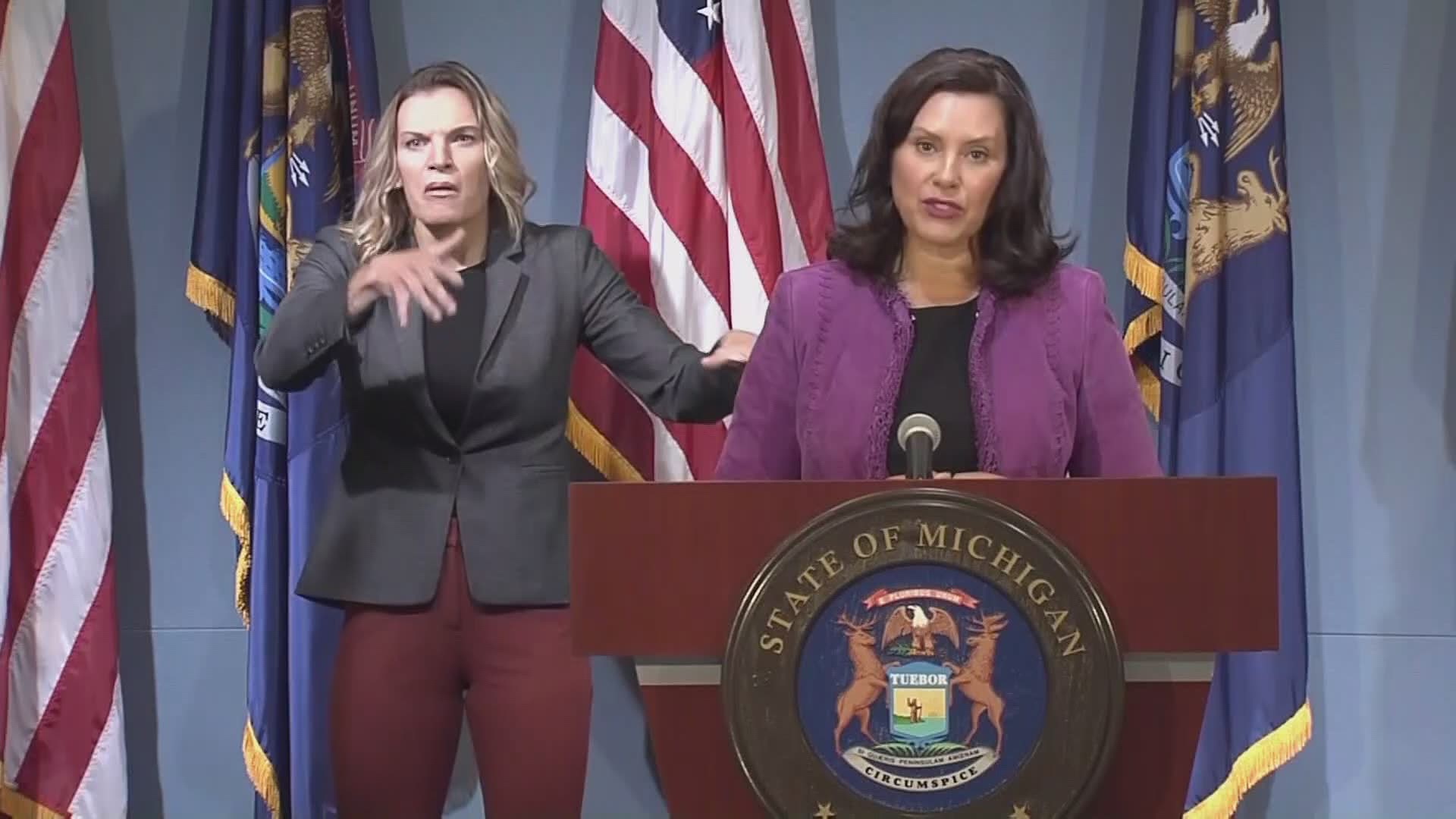 Whitmer has signed a new executive order to create the Black Leadership Advisory Council. She has also signed an executive directive that recognizes racism as a public health crisis.

“We’ve been able to build a more inclusive state government, but there is more work to do. That’s why today, I am proud to create the Black Leadership Advisory Council of Michigan,” Whitmer said.

“We must confront systemic racism head on so we can create a more equitable and just Michigan. This is not about one party or person. I hope we can continue to work towards building a more inclusive and unbiased state that works for everyone.”

The COVID-19 pandemic has revealed and confirmed the harmful nature of pre-existing inequities caused by systemic racism, according to a statement from the state.

Whitmer’s new executive order and directive are supposed to place an emphasis on this problem and take steps to address it within the state government.

The Black Leadership Advisory Council will be housed within the Michigan Department of Labor and Economic Opportunity. The Council will advise the governor and develop and review policies and actions to eradicate discrimination and racial inequity in Michigan, according to the state.

In order to do this, the Council will do the following:

The Council “will consist of 16 voting members representing Black leadership in economics, public policy, health and wellness, technology, the environment, agriculture, arts and culture, and more,” the state’s statement continues.

Along with the implementation of this council, Whitmer signed an executive directive that recognizes racism as a public health crisis.

This directive guides the MDHHS to partner with other state departments to examine data, develop polices and advocate for the Black community. Under the directive, data that documents differences in health outcomes among racial and ethnic groups must be collected, analyzed and publicly available. This will help leaders implement equitable polices, according to the state.

“Implicit, unconscious bias exists within each of us, and as public servants we have a duty to understand how our bias can impact the lives of others,” Whitmer said. “I am committed to leading by example and making sure state government is a model for equality, understanding, and fairness.”

Whitmer spoke about these new implementations, as well as the state's response to the ongoing COVID-19 pandemic, in a live news conference Wednesday morning: